In her illustrious career as a chef, Khoo spends her time cooking up delicious feasts, from roast dinners to French pastries. 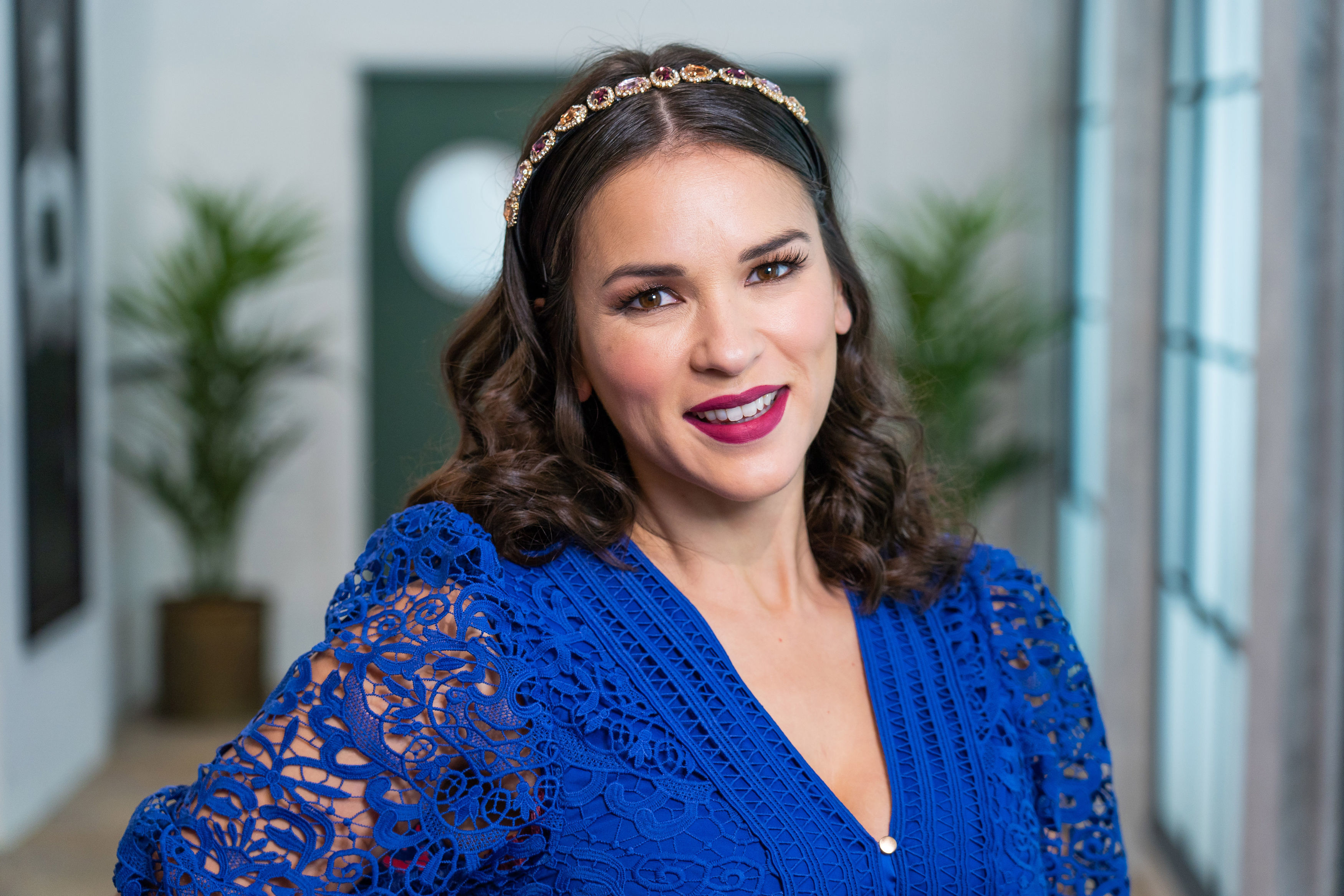 Rachel Khoo is a TV producer, presenter and writer, famed for her fusion cookery.

Her classical French cooking displays influences of her Malay-Chinese-Austrian heritage.

After honing her craft, Khoo took up a position at La Cocotte, a Parisian culinary bookstore and tea salon.

The keen chef set up a two-person restaurant based in her Paris flat, which attracted a great deal of social media attention.

The experience led her to front BBC's show The Little Paris Kitchen: Cooking with Rachel Khoo in 2012.

She has experience on the box as a judge, as she appeared on Australian cooking competition, My Kitchen Rules,back in 2016.

The pair now live in Stockholm.

What has Rachel Khoo said about Great British Menu 2021?

Khoo told Radio Times: “I got to meet so many incredible people,”  of her experience as a Great British Menu judge.

“We had such a wide range of guests – an astronaut, architects, designers.

"All I had to do was sit and judge the best restaurant food the UK has to offer, without travelling anywhere. I was absolutely spoiled – I’d eat eight courses in a day!

"I literally rolled home afterwards. I kept thinking, ‘How did this happen? It’s so cool.'”