Who is in the cast of Help on Channel 4?

CHANNEL 4 drama Help follows life in a fictional Liverpool Care Home as the staff battle to protect residents during the start of the coronavirus pandemic.

The one-off two hour long episode will premiere on Channel 4 on 16 September at 9pm. 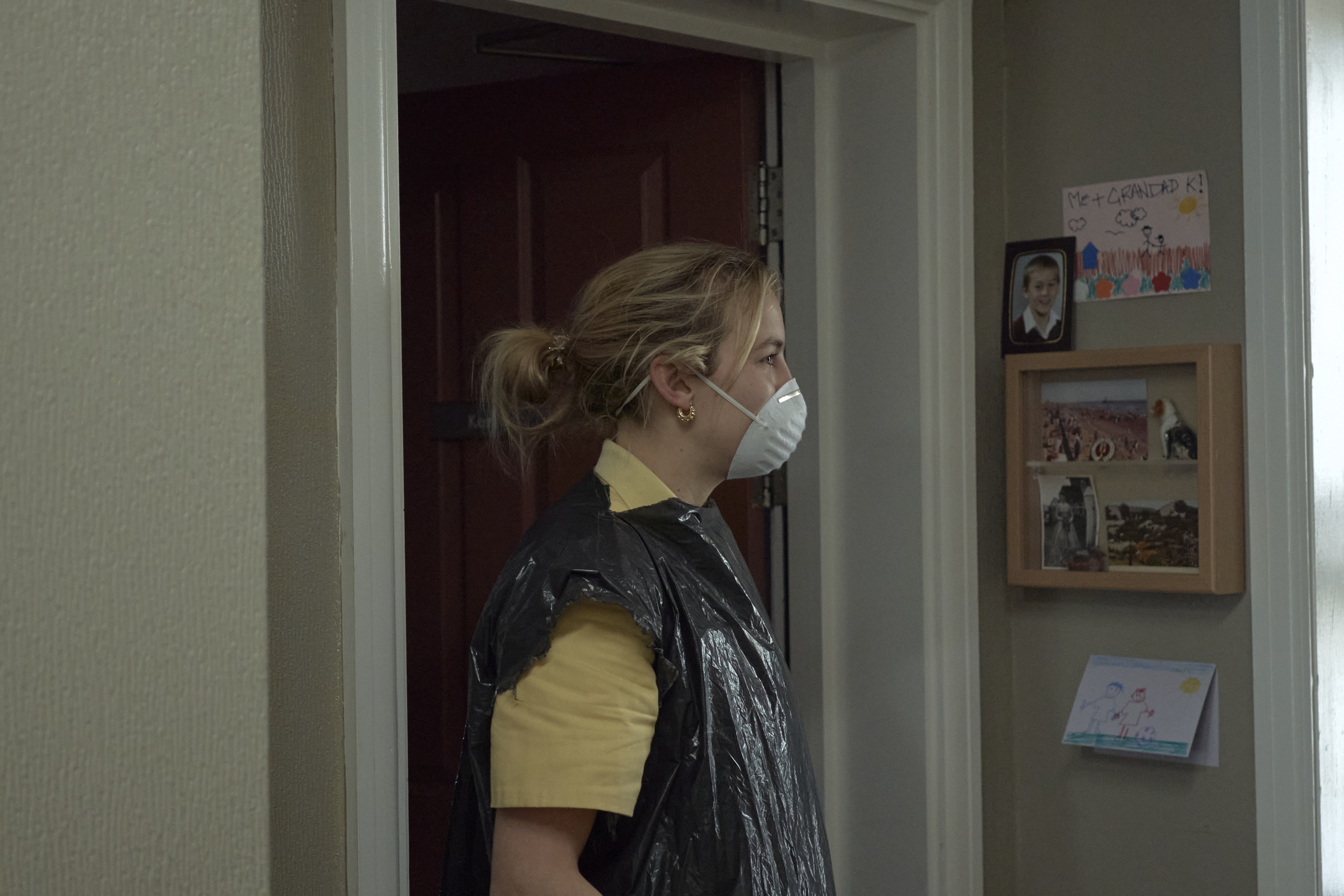 Who's in the cast of Help on Channel 4?

The Channel 4 drama was written by BAFTA Award-winning writer Jack Thorne and directed by another BAFTA winner, Marc Munden.

But who stars in the new show? Here's the full cast list… 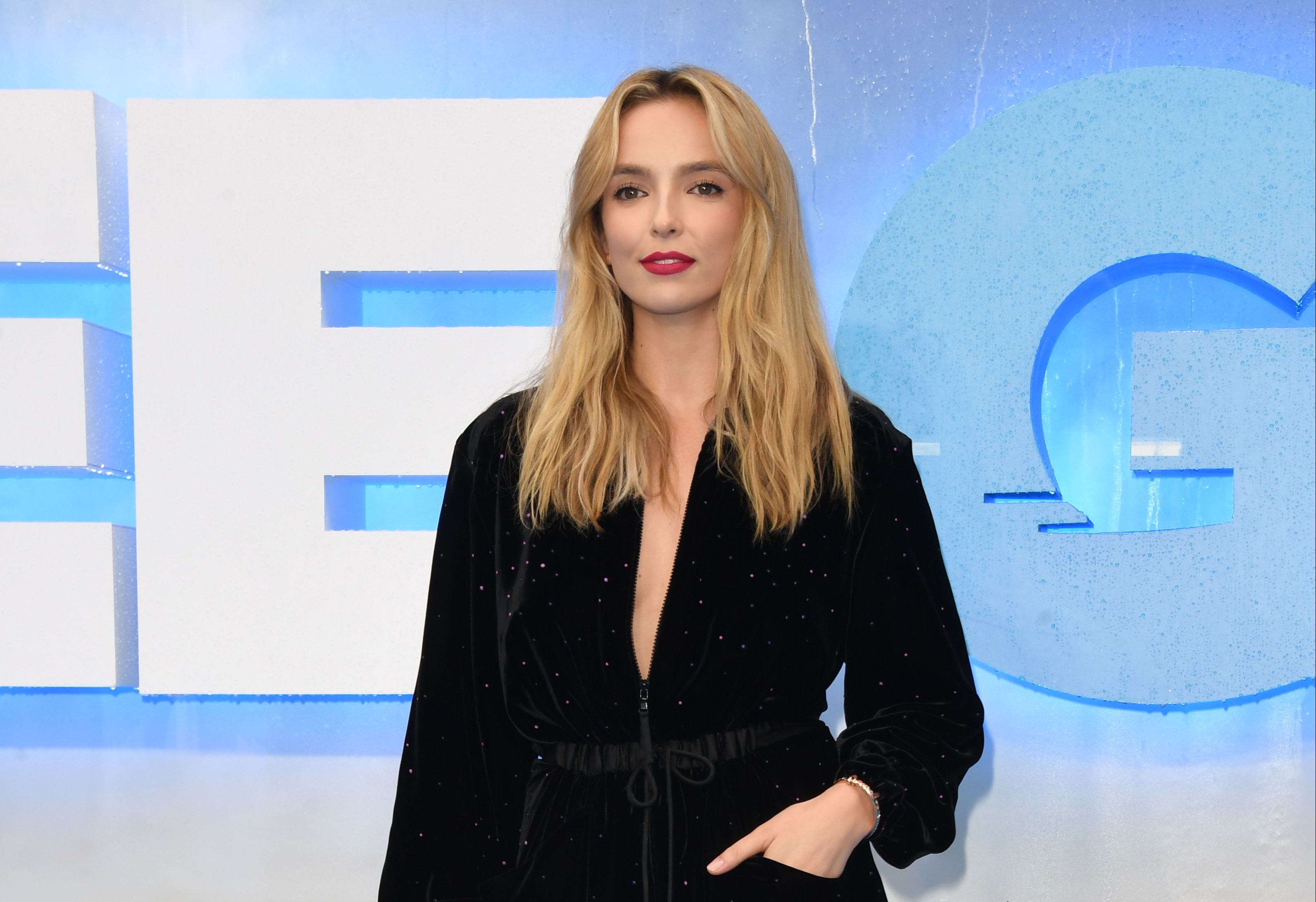 28-year-old Actress Jodie Comer is taking on the role of care worker Sarah, who works tirelessly to help and protect the residents of Sky Bright Home.

When we meet her, Sarah is battling the repercussions of a difficult upbringing and has always struggled with feeling out of place.

Actress Jodie said of the series: "We're determined to do justice to so many of the untold stories and heroes that have been affected as a result of this crisis." 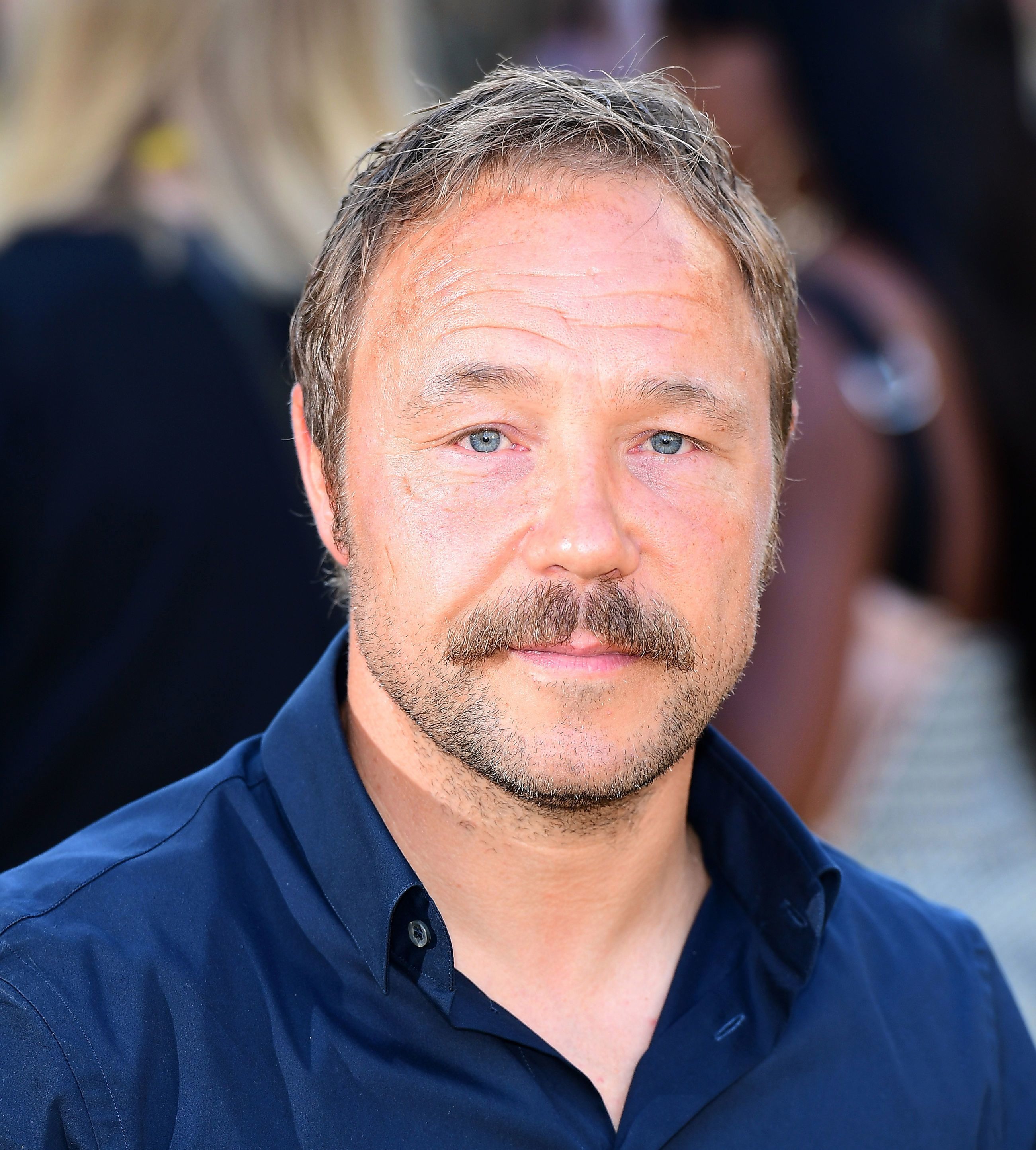 This Is England star Stephen Graham will be playing the role of Tony, a 47-year-old hit with early-onset Dementia whose life is rocked by the beginning of the pandemic.

Stephen had previously appeared alongside Jodie in Good Cop back in 2012 and the two now share an agent.

48-year-old Stephen has also starred in Line of Duty, Boardwalk Empire and more.

Joining the two leads is…

When is Help on TV and how can I watch it?

It will also be made available to stream on Channel 4's streaming service, All 4.