We already saw her shimmy her way at the Strictly launch night on Monday, August 26, 2019 and now we'll get to see her in her new judging role TONIGHT. Here's everything we know about the glamorous new judge… 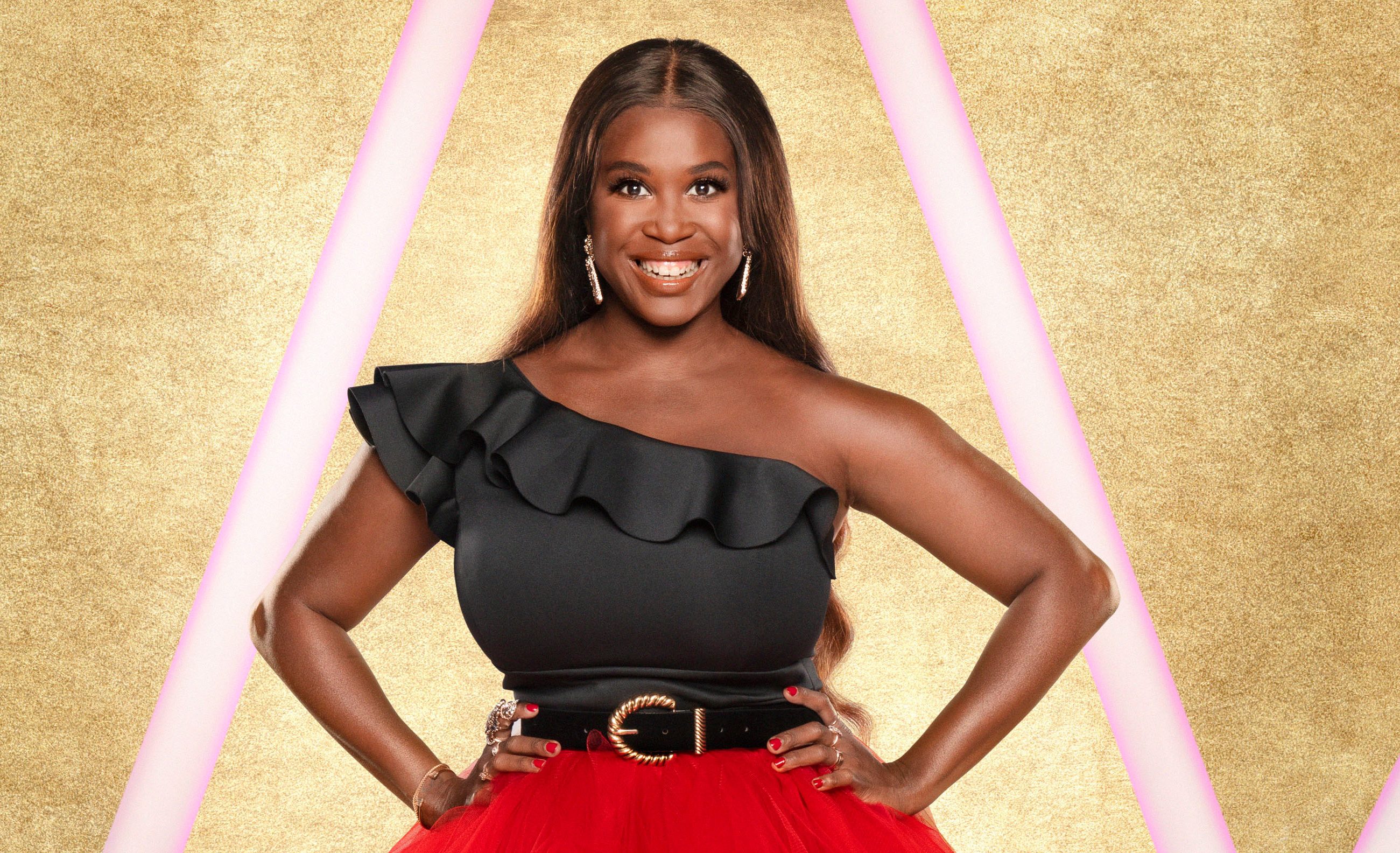 Who is the new Strictly Come Dancing judge Motsi Mabuse?

In July 2019 Motsi was announced as the new Strictly judge for 2019, who will replace Darcey Bussell on the show.

Although she originally went on the show as a dancer, she took over as a judge in the fourth season from Isabel Edvardsson.

Motsi began dancing while studying for a degree at the University of Pretoria, despite her parents plans for her to become a lawyer. 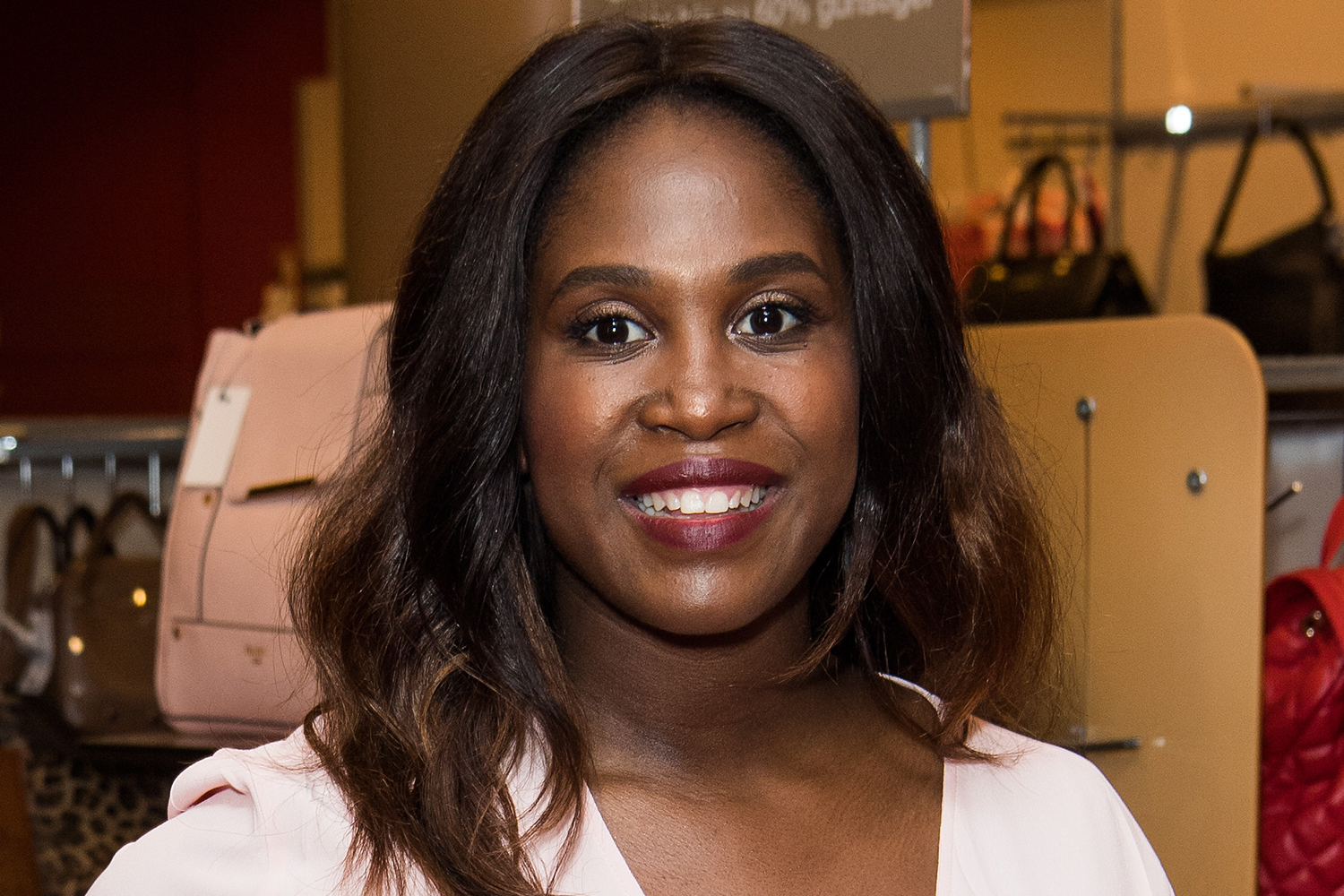 Who is Motsi Mabuse's sister?

Motsi's sister is Oti Mabuse, a professional dancer who joined Strictly in 2015.

Oti has been married to ballroom and Latin dancer Marius Lepur since 2014.

Motsi is no stranger to the TV screens. She has previously appeared on C4's Celebrity Gogglebox with Oti and their other sister Phemelo Mitchell.

In a statement, Motsi said: “I am absolutely overjoyed to be joining the Strictly judging panel." 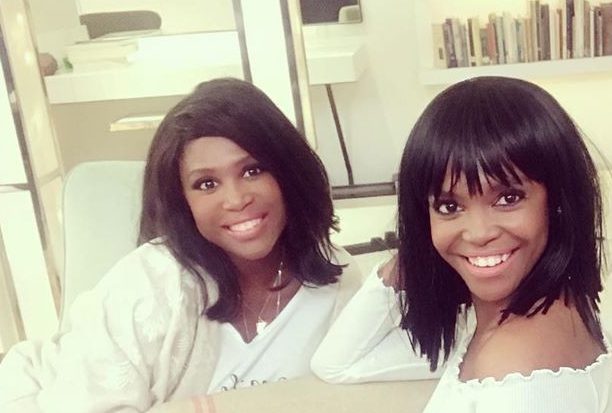 Who is Motsi Mabuse's husband?

According to German press, Motsi is in a relationship with Let's Dance colleague Evgenij Voznyuk – a Ukrainian dancer who Motsi won the German Latin dance contest with.

She married Evgenij Voznyuk in an intimate legal ceremony, before inviting friends to celebrate at a larger wedding in Majorca in 2017.

She became Motsi Mabuse-Voznyuk and the couple share one child together.

Before Evgenij, Motsi was married to her dance partner Timo Kulczak, who she met at the British open championships in Blackpool.

The couple tied the knot in 2003 and competed in international dance competitions from their home in Germany.

Their marriage ended in 2014, the year after Motsi won the competition with Evgenij.

When is Strictly Come Dancing back on TV?

Strictly Come Dancing is returning for its 17th series on BBC One on Saturday, September 21, and the final will take place on Saturday, December 14.

The main show will air live on Saturday evenings with the results the following day on Sundays.

In July 2019 it was revealed Motsi Mabuse will be joining the judging panel of Shirley Ballas, Bruno Tonioli and Craig Revel-Horwood.

Claudia Winkleman and Tess Daly return as the presenting duo, with Rylan Clark-Neal confirmed as host of Strictly: It Takes Two alongside Zoe Ball.

END_OF_DOCUMENT_TOKEN_TO_BE_REPLACED

END_OF_DOCUMENT_TOKEN_TO_BE_REPLACED
Recent Posts
We and our partners use cookies on this site to improve our service, perform analytics, personalize advertising, measure advertising performance, and remember website preferences.Ok