Home » TV & Movies » Who is Nadine in Emmerdale and did Meena kill her?

Who is Nadine in Emmerdale and did Meena kill her? 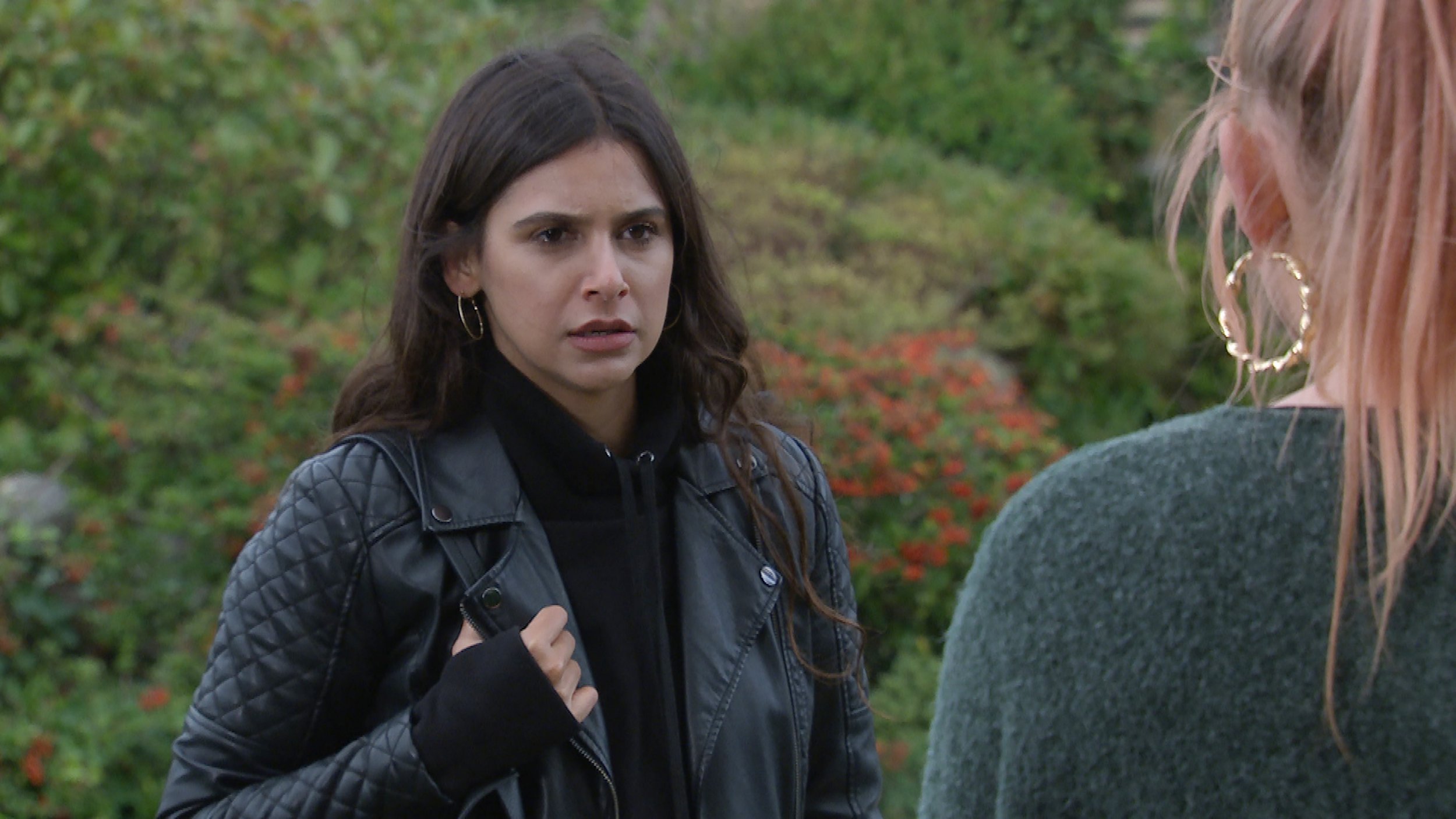 So, ahead of tonight’s episode, we’re here with a reminder on everything we know so far about Meena’s best friend.

Before Meena arrived in the Emmerdale village, she was best friends with Nadine.

Back in June, Meena mentioned Nadine for the first time while talking with Diane (Elizabeth Estensen).

Meena joked with Diane, pointing out how her and Nadine became best pals because their surnames rhymed.

What happened to Nadine?

The killer told Diane how she has a desire to make everyone happy, and hugely regrets not being there for Nadine.

However, at the end of the episode, viewers saw Meena in her car, looking at a newspaper clipping that revealed Nadine’s death was suspicious.

Speculation began as to whether Meena killed Nadine and a few months later, she revealed the truth.

During her showdown with Leanna (Mimi Slinger), Meena confirmed that she did murder her best friend and shortly after, she pushed Leanna over the Humpback Bridge and killed her.