The 25-year-old has been very outspoken on social media throughout the pandemic. 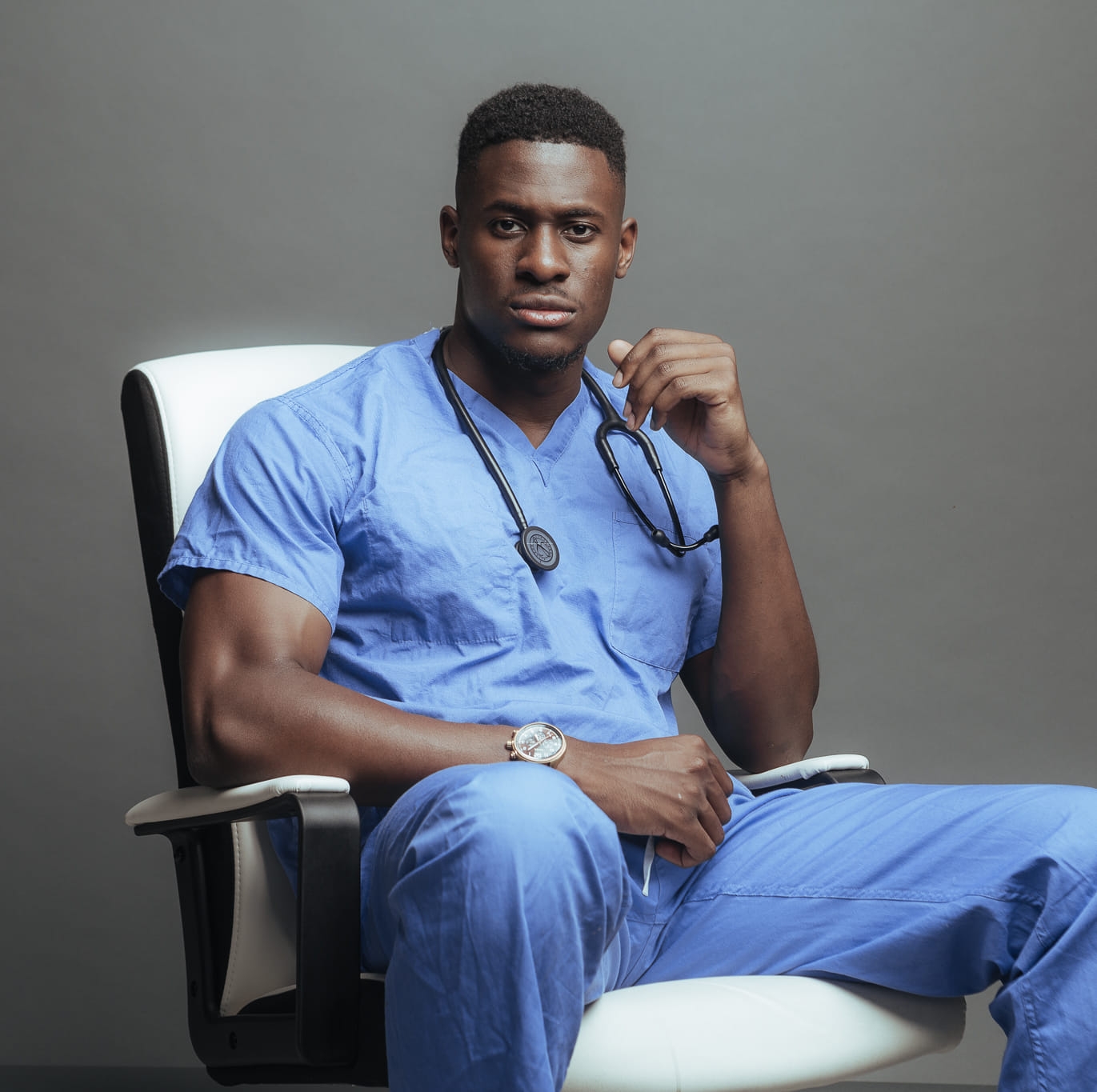 Who is Toluwa Adepeju?

Rumoured Love Island contestant Toluwa Adepeju was a part of the medical staff battling the coronavirus pandemic in hospitals over the last year.

The heroic doctor documented his time on the NHS frontline on his Instagram page, revealing he had been working 70-hour weeks.

Toluwa Adepeju took to social media once again to advise students and has been making his opinions about the vaccination campaign very clear.

He has since urged the public to get the jab.

Is Toluwa Adepeju going to be on Love Island?

But according to an ITV source, who deemed him a perfect pick for Love Island, the junior doctor could take a well-deserved break from his day job.

The source told The Sun: "He's led from the very front – in hospital and online, educating people of the risks and the need to get vaccinated.

"He is a perfect pick. He's modest, down to earth and loves what he does."

His appearance awaits confirmation as producers are busy searching for other potential islanders.

No decisions have been made on the line-up, ITV said.

If rumours are true, Dr. Toluwa Adepeju won't be the only one from his field to leave an imprint on Love Island.

In 2018, fellow medic Dr. Alex George appeared in the fourth series of the reality dating show.

After a break last year due to the pandemic (and the axing of its winter show), the ITV2 hit summer show is set to return to TV this summer.

The launch is set to take place in late June and will return to Majorca and will be hosted by Laura Whitmore.

An exact date is yet to be revealed.

However, a source told MailOnline that crew members are scheduled to fly out to Majorca on June 20 – with the series expected to launch a week later, three weeks later than usual.