Who is Seth Meyers and how tall is he?

SETH Meyers has graced our televisions screens for almost a decade and continues to bring laughs to millions.

All eyes were on the star in November 2021 once he announced the birth of his third child. 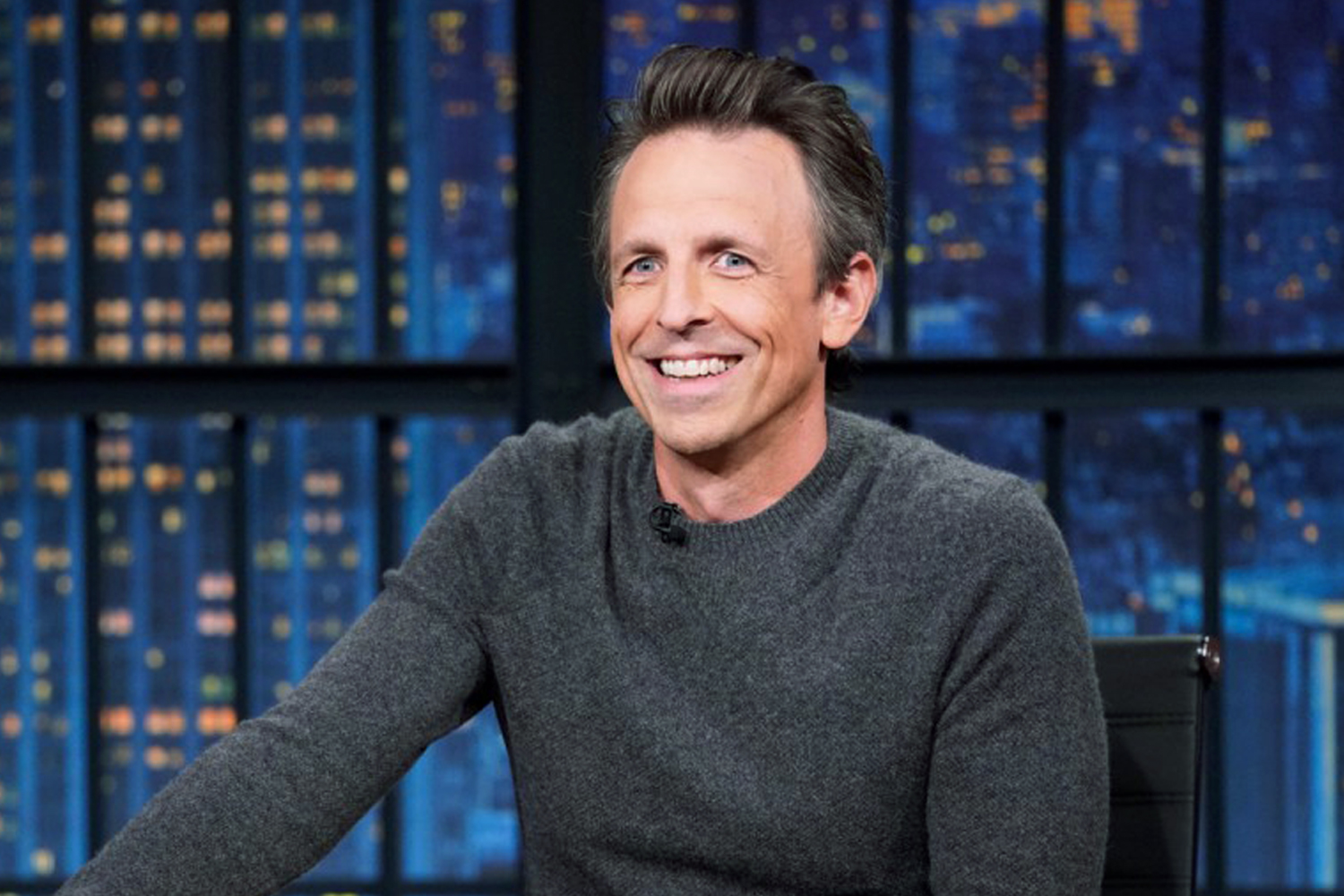 Who is Seth Meyers?

Born December 28, 1973, Meyers, 47, is known as an American comedian and TV host who has a talk show on NBC called the Late Night with Seth Meyers.

He took over the show in 2014 after Jimmy Fallon moved to The Tonight Show.

Prior to his late-night hosting roles, Meyers was the head writer for Saturday Night Live from 2001 to 2004, and he also hosted part of the show’s news parody section, Weekend Update.

How tall is Seth Meyers?

His brother Josh Meyers on the other hand reaches that 6-foot mark and stands tall at 6' 1". 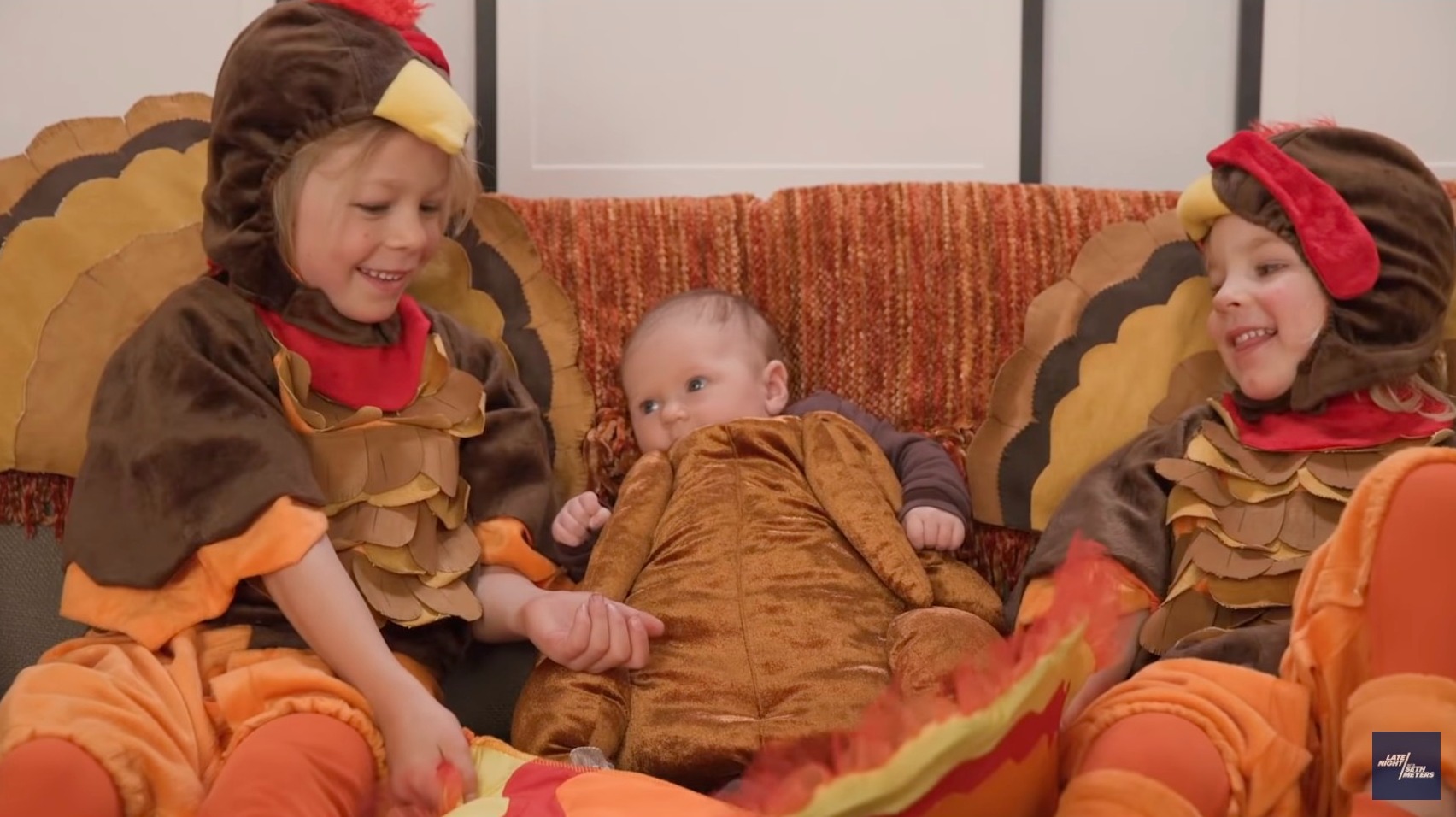 When Meyers is not hosting his late-night comedy show, he can typically be found at home with his wife and children.

Since 2013, Meyers has been married to human rights lawyer Alexi Ashe, who is 38 years old.

Throughout the course of their relationship, the couple has welcomed three children together including, Ashe Olson, 5, Axel, 3, and newborn Adelaide "Addie."

Meyers and Ashe announced the birth of their third child on the show in a video that showed the three children dressed up as turkeys at the end, in honor of Thanksgiving.

"We had another one!” he told the audience, alongside his parents, Hillary and Larry, and his brother Josh.

Meyers' mother went on to explain the meaning behind Adelaide's name, revealing that it's actually in honor of her great-grandmother.

“Oh, my gosh, her name is Adelaide — Addie — after my mother," Hillary said. "I knew, knowing Seth and Alexi, it had to start with an A, it had to be a cool name and I know what family means to all of them."

She added: "I thought I pretty much had it [guessed] but I didn’t know and I didn’t want to ask. … [When I found out], I burst into tears.