Who is Sierra Capri dating?

SIERRA Capri is riding her thanks to her hit Netflix show On My Block.

Thanks to her ever increasing fame, many fans are often left wondering who she is dating right now. 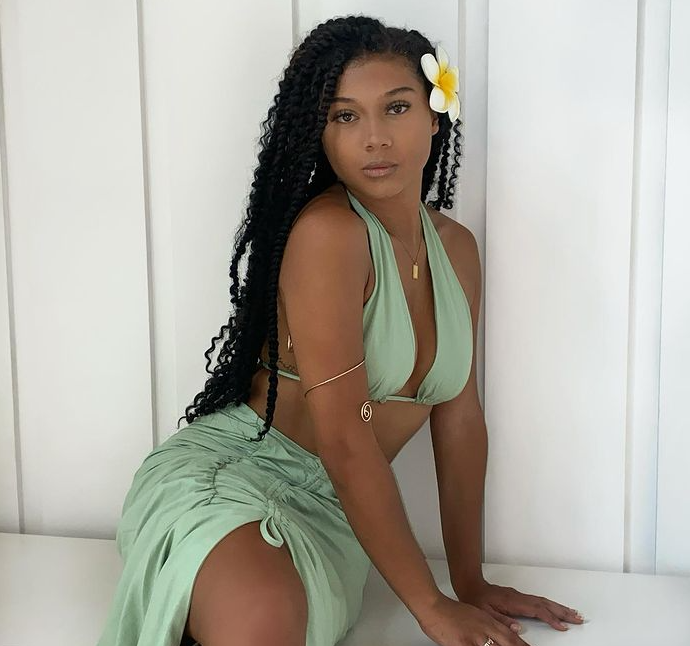 Who is Sierra Capri dating?

There are plenty of rumors circulating about Sierra's love life these days.

One in particular is that she dating co-star Diego Tinoco from On My Block in real life.

In a March 2020 interview with Teen Vogue, the actor spoke highly of Sierra and said: “Sierra is such a great actress. Working with her, instantly we can just jump into it.

"I honestly couldn’t have asked for a better scene partner. 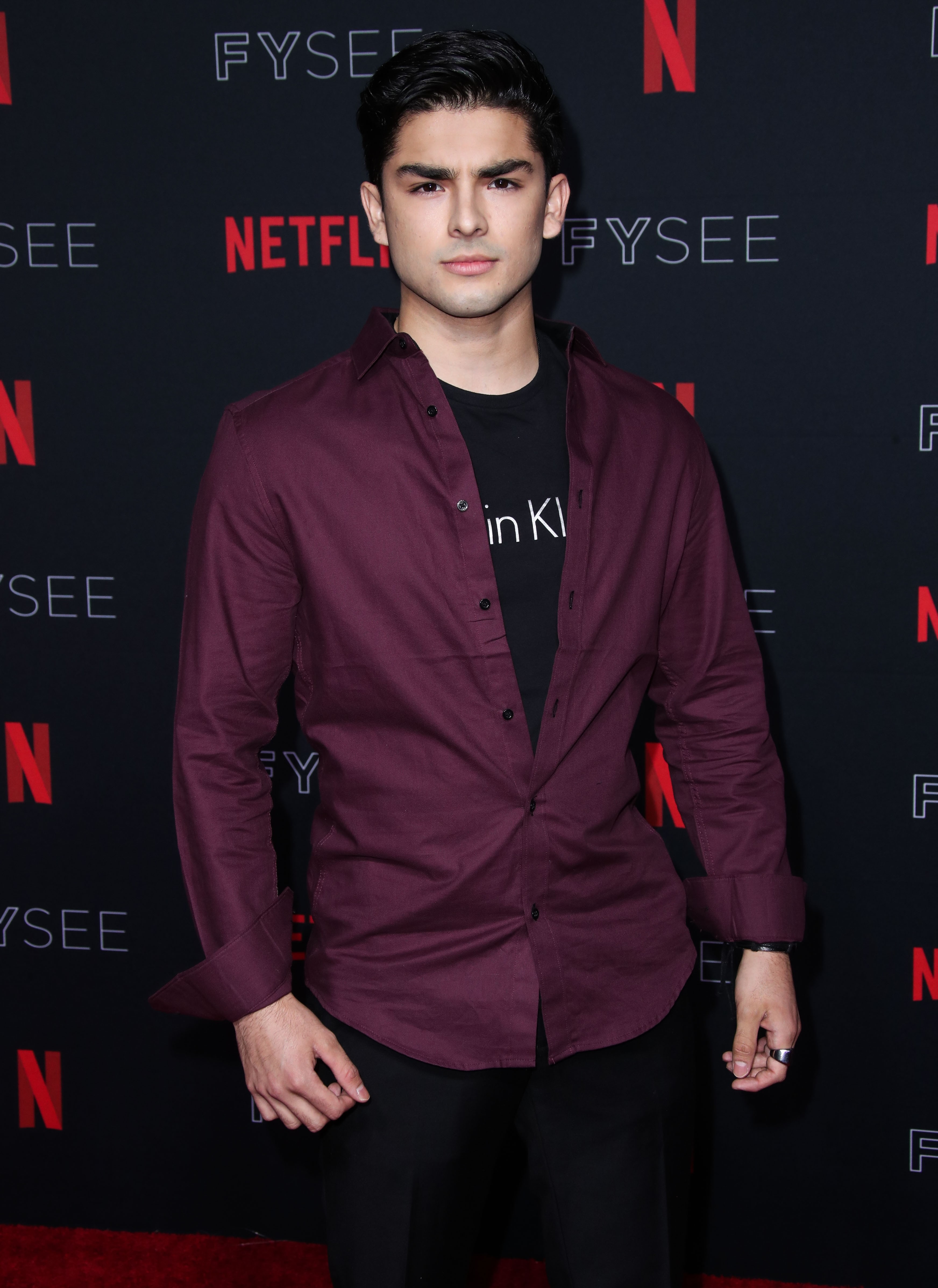 "Especially for my first TV show, having a girlfriend. I couldn’t have asked for a better screen lover."

However, we hate to be the bearer of bad news, because as of right now, Sierra is single.

Who has Sierra Capri dated?

Sierra has manged to keep her dating history out of the spotlight.

She has reportedly had one serious relationship before, but it is not known who with.

It is also not believed she has ever been engaged or has any children.

What else do we know about Sierra?

Sierra burst onto the scene in On My Block season 1 back in 2018.

Before that she had various small roles in films like Hidden Figures and Neighbors 2: Sorority Rising.

Sierra reportedly has a net worth of $1M.