Home » TV & Movies » Who is The Apprentice's Nick Showering?

Who is The Apprentice's Nick Showering?

THE Apprentice is about to make an explosive return back on our screens for the sixteenth series with sixteen hopeful candidates.

One of those is Nick Showering, who believes “killing them with kindness” will see him through to that final spot. 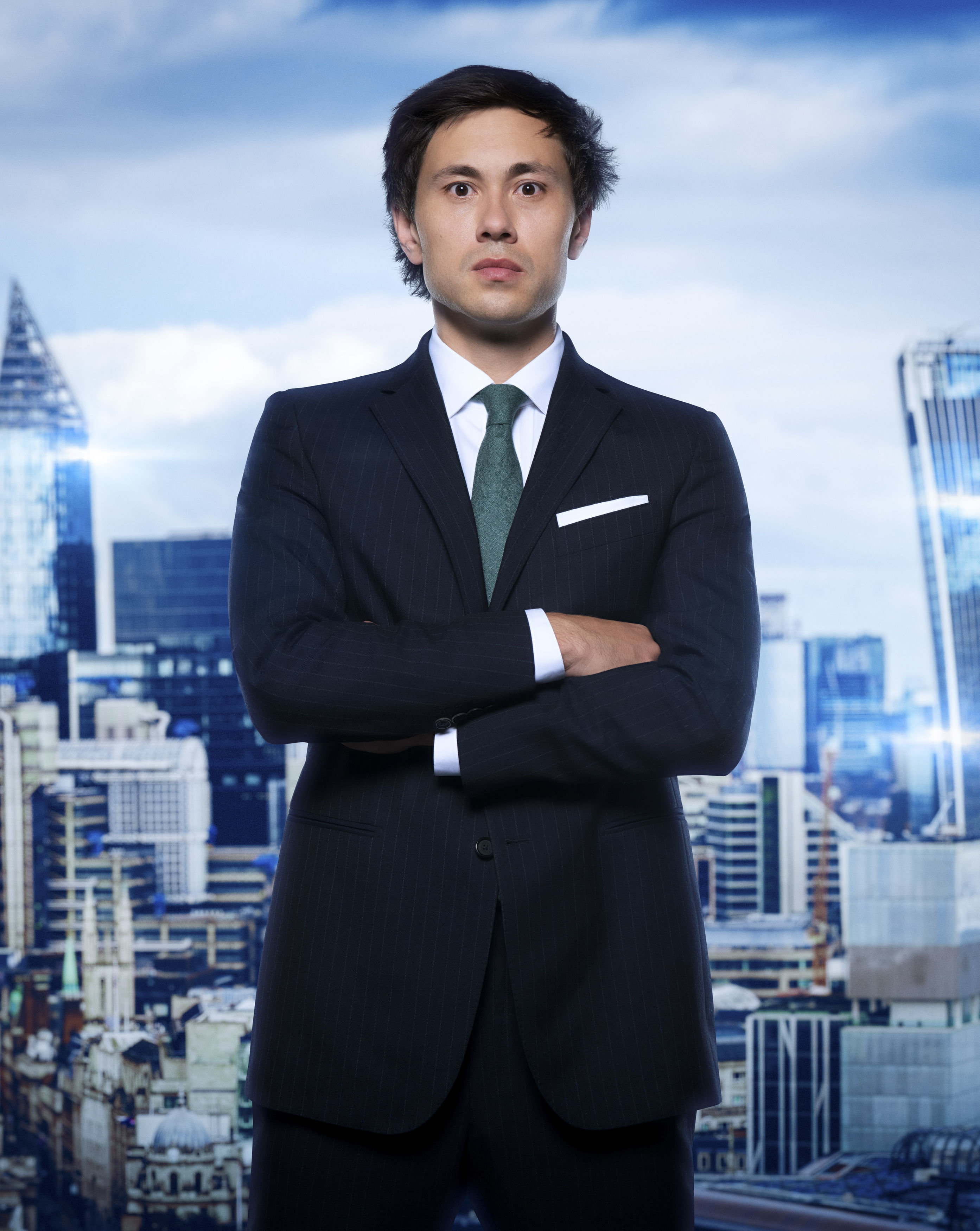 Who is The Apprentice's Nick Showering?

Nick Showering is a 31-year-old finance manager from London.

He is a qualified accountant, who after working in the “shadow” of his family’s business for years, hopes to create a name for himself in the drinks industry with his line of flavoured water.

Nick’s Instagram account has over 100 followers where you can expect to see a few photos of the candidate around London. 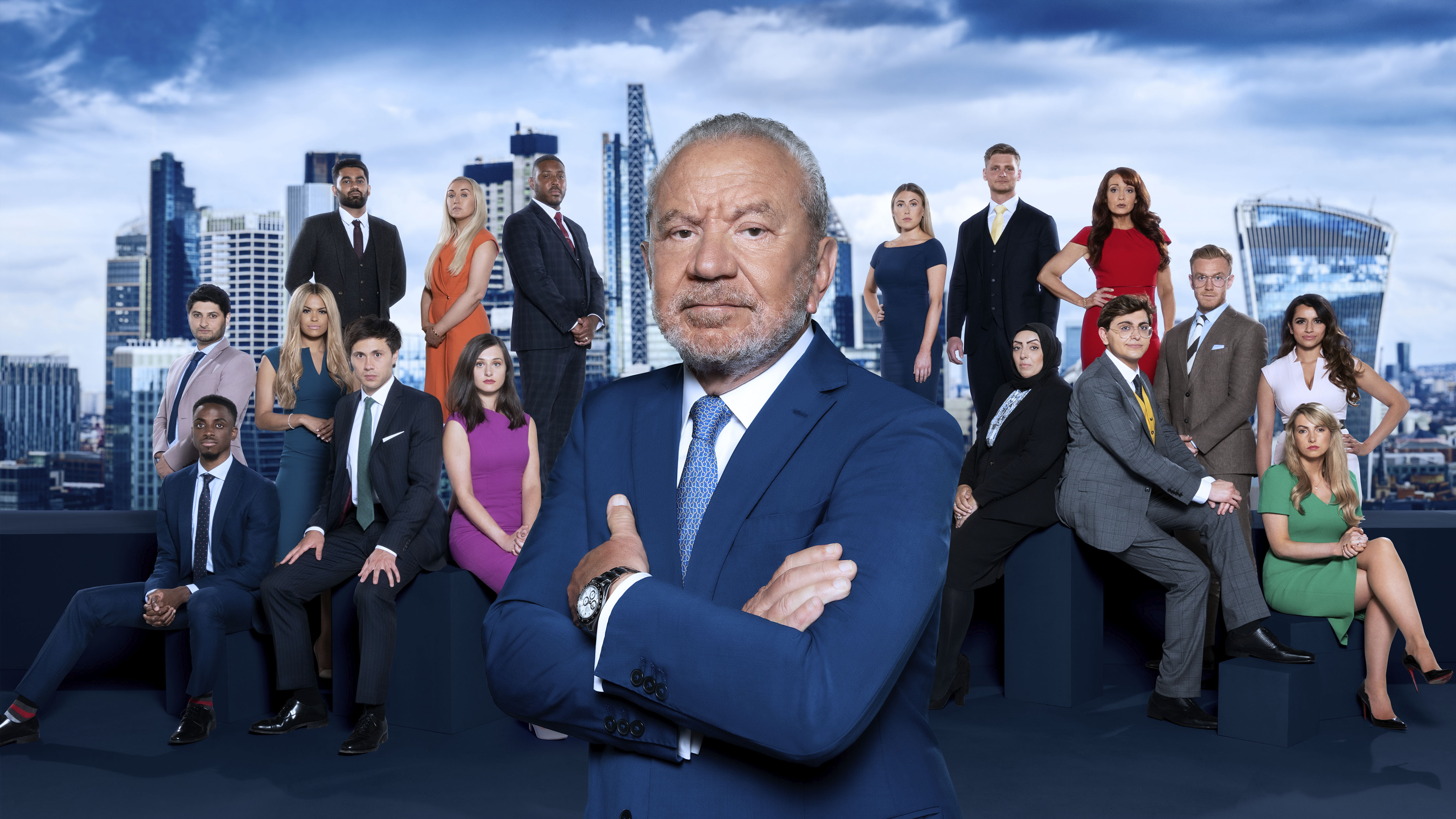 What has Nick Showering said?

Nick describes himself as a people person who is a lot of fun.

He plans to beat the competition by “killing them with kindness”.

He says: “In business I’m a bit of a force to be reckoned with. I know what I’m talking about, I know how things work, and I’m extremely experienced. So, I’m a bit of an animal in the boardroom.”

When is The Apprentice on TV?

The Apprentice makes an explosive return on BBC One Thursday, January 6 at 9pm.

The show has not aired for the last two years due to the Covid pandemic and necessary measurements needed to keep everyone safe.

If you wish to watch any previous seasons or any missed upcoming episodes, head over to BBC iPlayer.

Lord Sugar returns with sixteen new candidates all hoping to win that £250,000 investment prize for their businesses.

He returns with Karren Brady and newcomer Tim Campbell.

Campbell one the 2005 series of The Apprentice which saw him sign a £100,000 annual contract with Lord Sugar.

He will be standing in for Claude Littner who is unable to film due to medical reasons.

At the announcement of Campbell joining Lord Sugar's aide, he said: Lord Sugar saying: "My former winner Tim Campbell will step into Claude’s seat and be my eyes and ears as the candidates face a tough set of business challenges in the upcoming series."