SISTER of previous One Direction singer-songwriter Zayn Malik is in the spotlight for defending her brother on social media.

The 22-year-old social media influencer expressed her family ties on October 28 in support of Zayn. 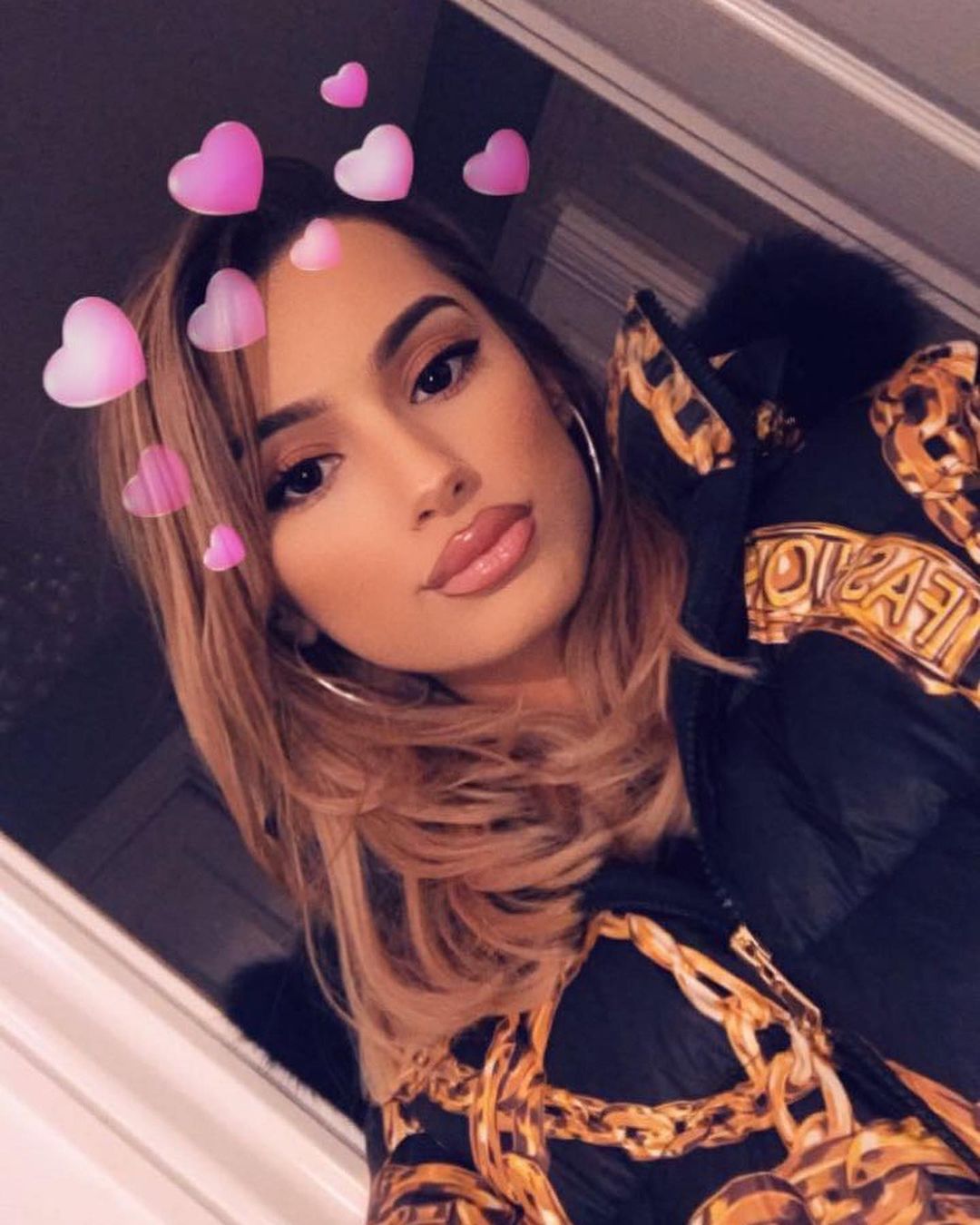 Who is Waliyha Malik?

Originally from Bradford, England, Waliyha Malik is now a social media influencer but was originally recognized for starring in a One Direction music video for their song Story of My Life.

The music video was released in 2013 from the band’s album Midnight Memories. Waliyha was 15 years old when she starred in the video and has since gone on to promote makeup and beauty products on her Instagram account.

When she was 20 years old, Waliyha also landed a modeling job for a West Yorkshire bus company where she promoted travel cards.

What did she say about her brother Zayn on social media?

Waliyha’s brother Zayn is not a novice when it comes to allegations of his treatment of women, although the claims were not proven to be true.

In 2015, Zayn left One Direction after rumors surfaced that he was unfaithful to Perrie Edwards, his fiancé at the time.

However, this time he is being accused of his treatment of ex-girlfriend Gigi Hadid’s mom, Yolanda. Gigi’s mom claims Zayn hit her, an allegation that he denies.

Waliyha made several posts on her Instagram story and one added a quote from Zayn denying the claims.

“I adamantly deny striking Yolanda Hadid and for the sake of my daughter I decline to give any further details and I hope that Yolanda will reconsider her false allegations and move towards healing these family issues in private,” Zayn’s statement said.

Waliyha then posted a quote by Jessica Brody that said, “Karma comes after everyone eventually. You can’t get away with screwing people over your whole life, I don’t care who you are.

“Sooner or later the universe will serve you the revenge that you deserve.”

How have fans responded?

The response on Twitter has been mostly positive as fans encourage Waliyha to defend and stand up for her brother.

One person posted on Twitter, “Waliyha and Safaa supporting Zayn is everything right now!”

Another user posted, “Had!ds karma is gonna bite you so bad you’ll regret every ounce of s**t you put Zayn through. Tell them Waliyha.”