Home » TV & Movies » Who was Irene Sutcliffe and how did the Coronation Street star die? A look back at the actress's life

Who was Irene Sutcliffe and how did the Coronation Street star die? A look back at the actress's life

CORONATION Street star Irene Sutcliffe has passed away at the age of 88.

She was best known as being a regular fixture on the Cobbles between 1968-1975. Here's what we know about the actress and her career. 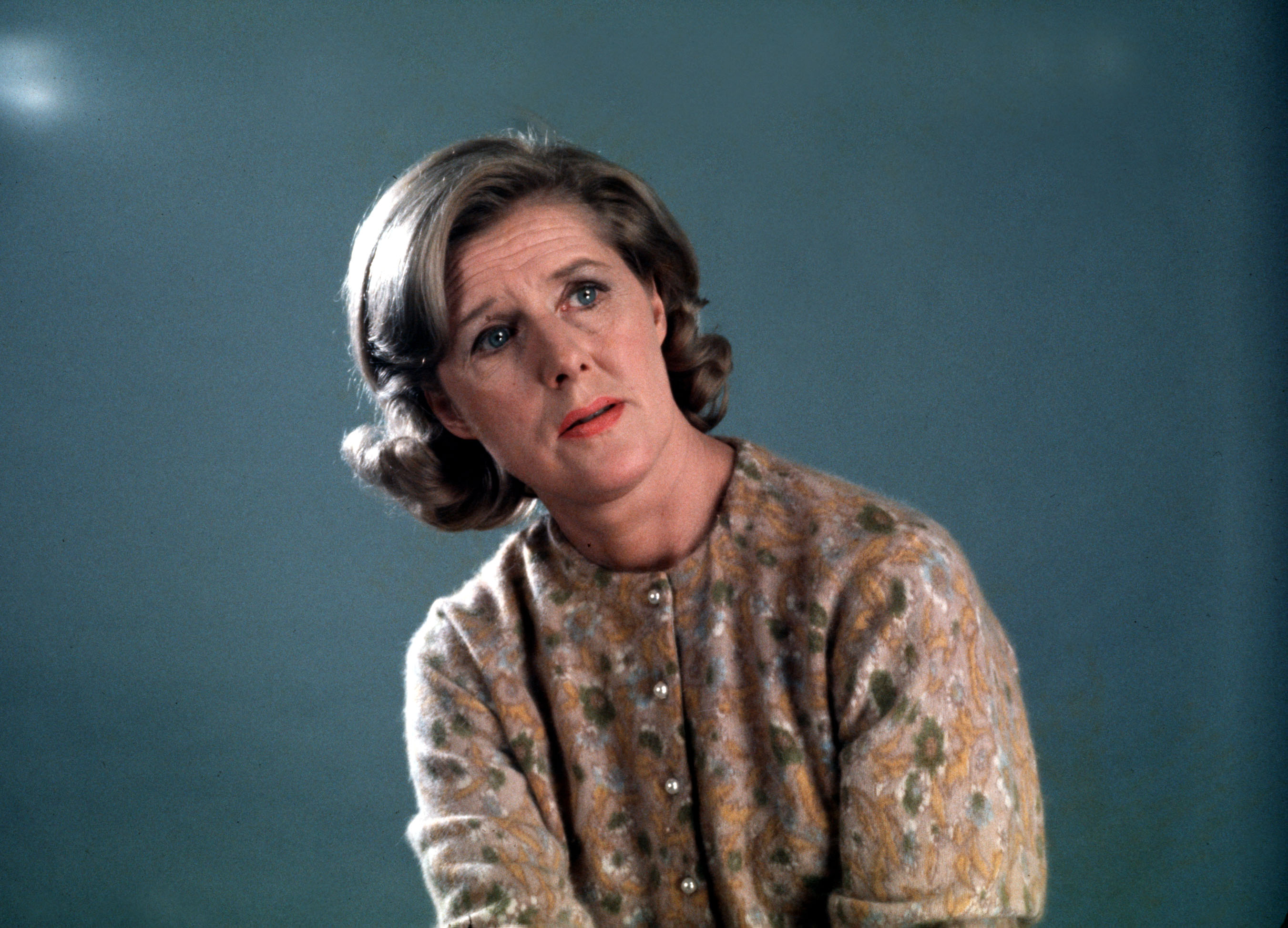 Who was Irene Sutcliffe?

Irene Sutcliffe was an English actress born on July 12, 1980 and most famous for playing Maggie Clegg in Coronation Street.

The actress made her debut on the cobbles in 1968 as Maggie who ran the corner shop with her alcoholic husband.

During her seven-year stint on the soap, Irene shared the screen with legends Elsie Tanner, Ena Sharples, Len Fairclough and Emily Nugent.

The actress kick-started her career in the West End as society girl Polly Seedy-Stockings in George Bernard Shaw’s The Millionairess after training at LAMDA theatre school.

She went on to star in Dixon of Dock Green, Pathfinders in Space and Emergency – Ward Ten before landing her big role on the cobbles.

Long-suffering Maggie arrived in Weatherfield with her husband Les and bought the corner shop from David Barlow.

She divorced him two years later over his heavy drinking and went on to marry Ron Cooke.

Irene left the soap in 1975 and later returned to her theatre roots after her success on TV.

In later years the actress enjoyed stints in Doctors and Doc Martin.

Her last known TV job was in 2015 when she appeared in The Royals.

Irene kept her personal life out of the public eye, but was known to be a committee member of the Actors' Benevolent Fund who enjoyed playing bridge with close friends. 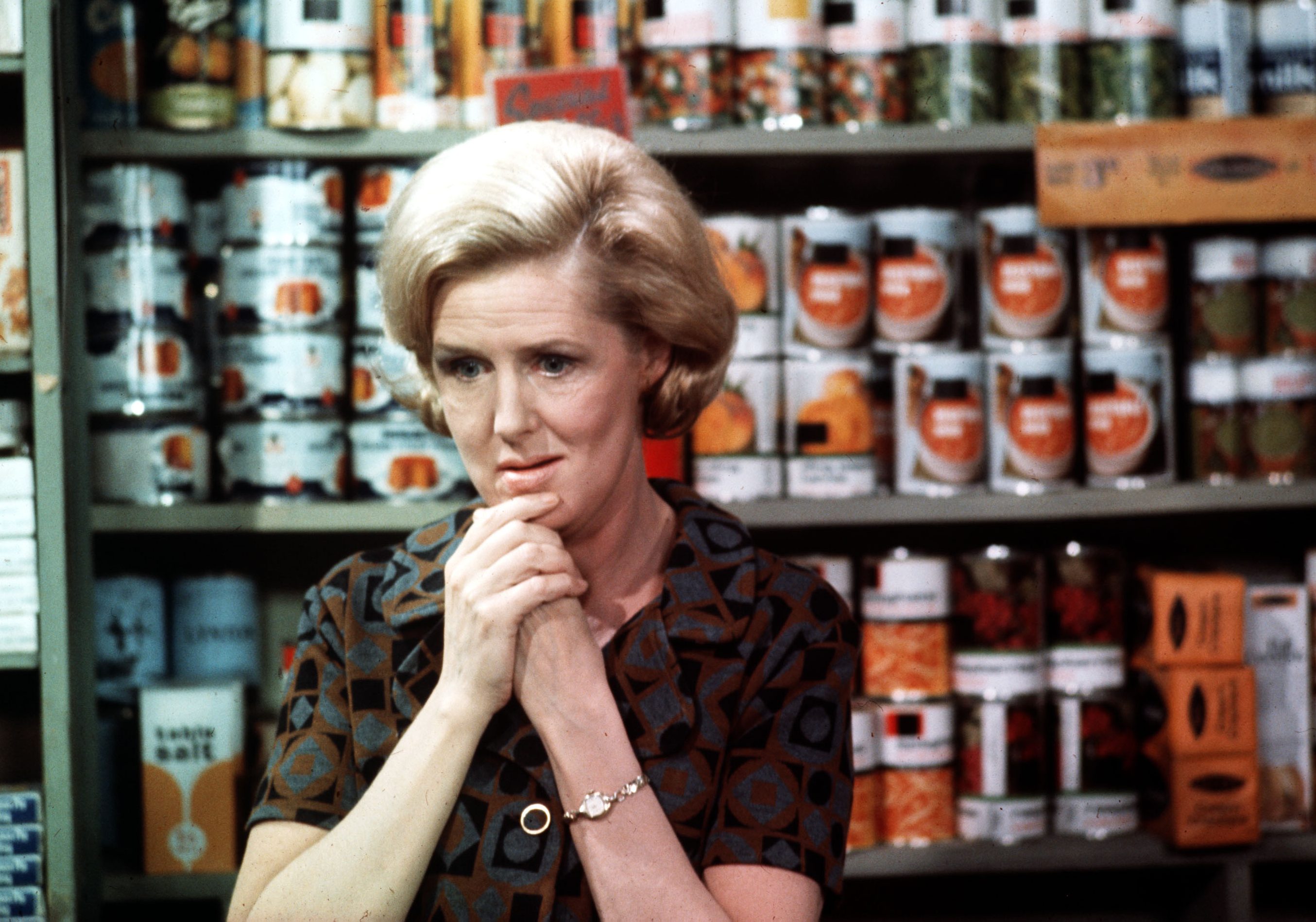 How did the Coronation Street actress die?

On May 30 it was revealed that Irene had died on May 3, 3019 following a career spanning more than six decades.

The actress was aged 88 at the time of her death.

The cause of her death has not been confirmed yet.