Why did Graham Wardle AKA Ty leave Heartland?

ALL good things must come to an end in an actors life.

Graham Wardle, 34, has decided to step away from the sprawling family saga, Heartland. 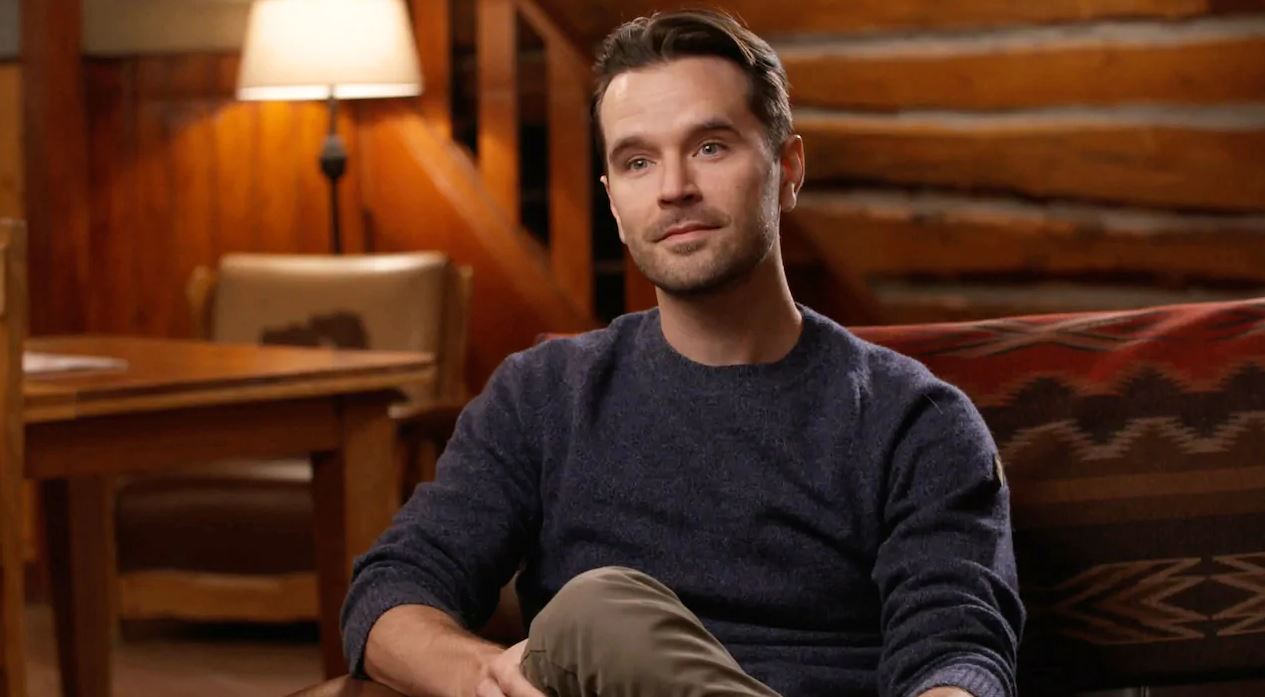 Why did Graham Wardle AKA Ty leave Heartland?

Since 2007, Wardle has been playing Ty Borden on CBC's Heartland.

After 14 years, he decided to step away from the show to explore other interests. It was reported that he felt it was time to move on from acting to spend more time on personal projects.

“I have not taken this decision lightly. I have spent a few years now contemplating and trying to figure out how to honor myself and make this transition and honor the show“ he said in a statement to fans.

“I felt in my heart it was time to move in a new direction.”

To bring his character to an end, the show decided to kill of the character with a blood clot that developed from his gun shot wound.

Wardle's co-star, Amber Marshall, revealed her support for his decision, but also talked about how his character will play an important role in the show moving forward.

“This is a story that people might not want to see in the beginning,” Marshall told Postmedia. “I think there’s going to be a lot of people devastated by this. But I believe the journey through this season is so important for viewers to watch and to know that death is real.” 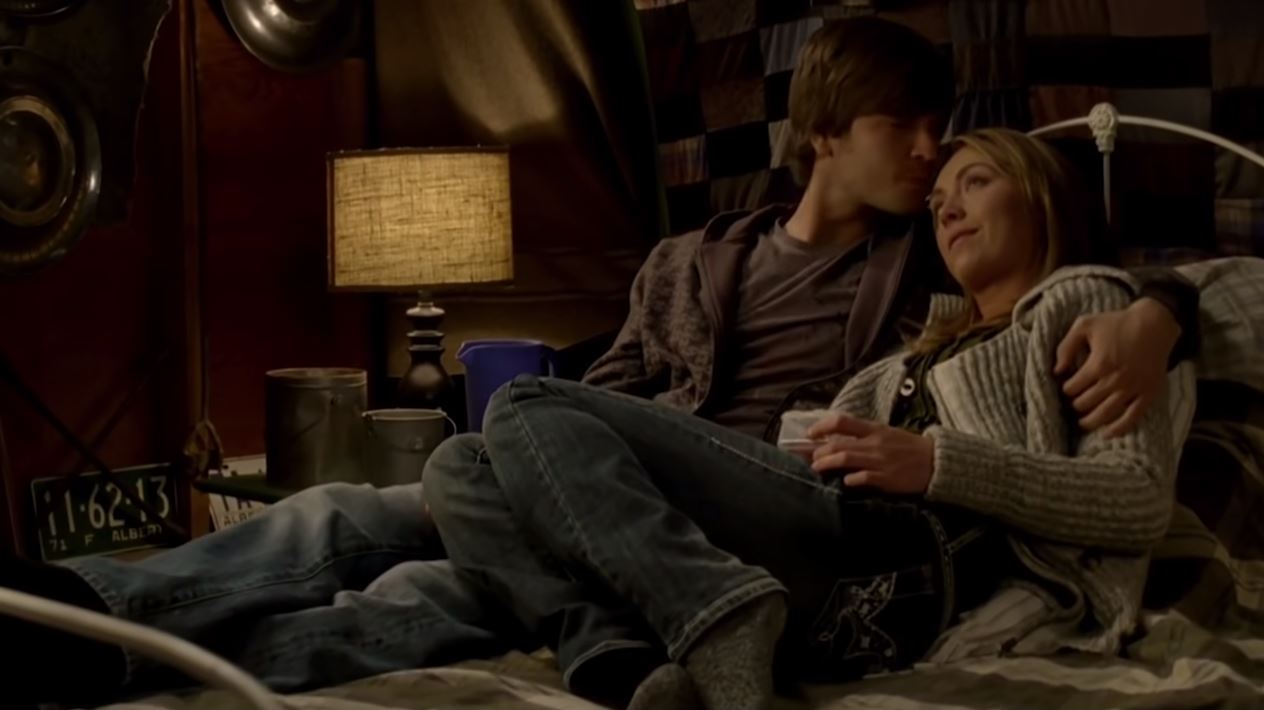 Who is Graham Wardle?

Wardle got his start in acting back in 1998 after guest starring in an episode of The Sentinel.

Outside of Heartland, he is known for his roles in Supernatural, Grave Halloween, and In the Land of Women.

Since 2015, he has been married to Allison Wardle but not much information is available on her.

Outside of acting, Wardle also has his own podcast, Time Has Come, where he is the host and producer.

"A huge thank you to all of you who have supported my journey into podcasting," he tweeted to his fans. "To everyone who has donated, shared the podcast & messaged me – Thank you." 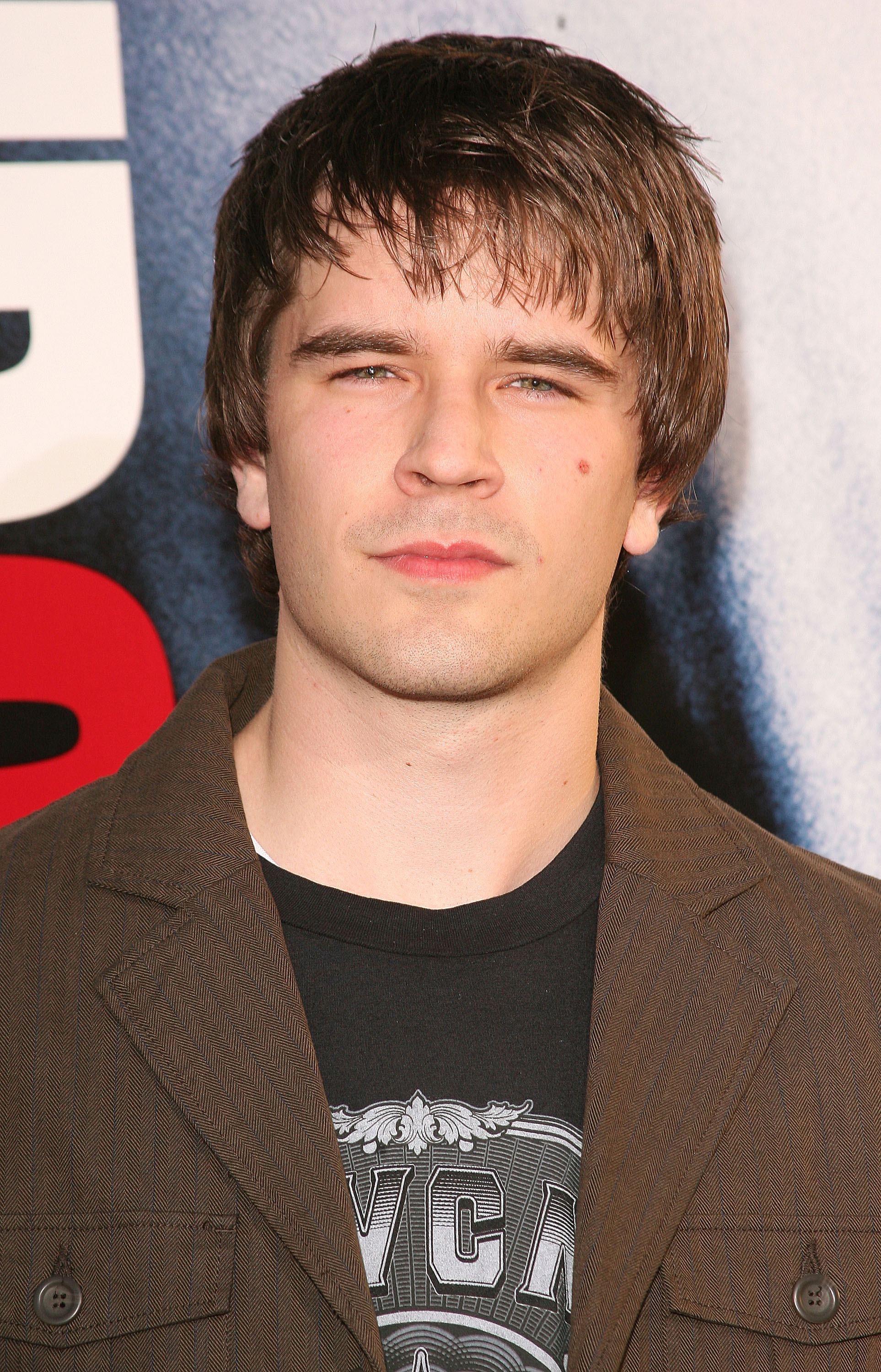 Who stars in season 14 of Heartland?

The stars of Heartland include:

It debuted in Canada back in October of 2007 and has been on the air ever since.

The show follows a family that has pulled together after being struck with an unfortunate tragedy. The family then starts to pursue forgotten dreams and challenges together.