EXCLUSIVE: WME has signed Little Marvin, the creator, writer, executive producer and showrunner of the Amazon series Them, which was acquired as a two season order. The agency will rep him in all areas and the signing comes as Little Marvin’s Odd Man Out continues to grow its producing footprint. 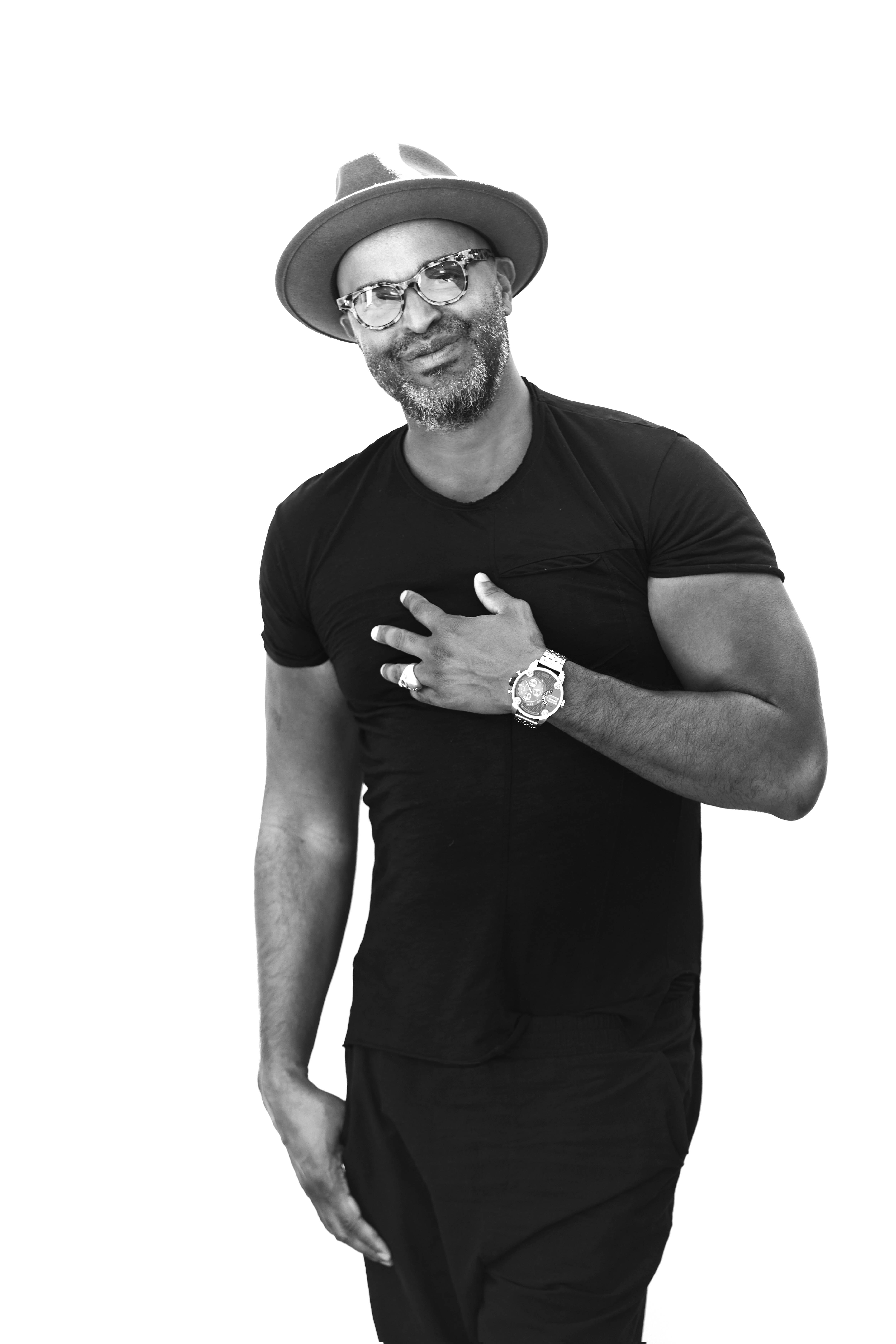 Them has garnered the most views of any original TV series on Amazon Prime year to date. The 1950’s-set story of a Black family battling insidious forces both inside and outside their home debuted this past April as the top show on Amazon Prime Video and second most of any streamed show in its debut week, according to Nielsen’s weekly list.

Them was also the most viewed program (from a minutes perspective) among the SVOD Top 10 in African American homes, nearly 60% of its viewing being driven by Black households in the first week.

Odd Man Out signed an overall deal with Amazon Studios to create and produce originals to premiere exclusively on Prime Video in over 200 countries and territories worldwide.