THE X Factor star Bradley Hunt has revealed his incredible body transformation after beefing up in the gym years after his TV appearance.

The singer – who made up one half of duo Bratavio alongside pal Ottavio Columbro in 2016 – now sports an impressive six-pack and rippling arm muscles. 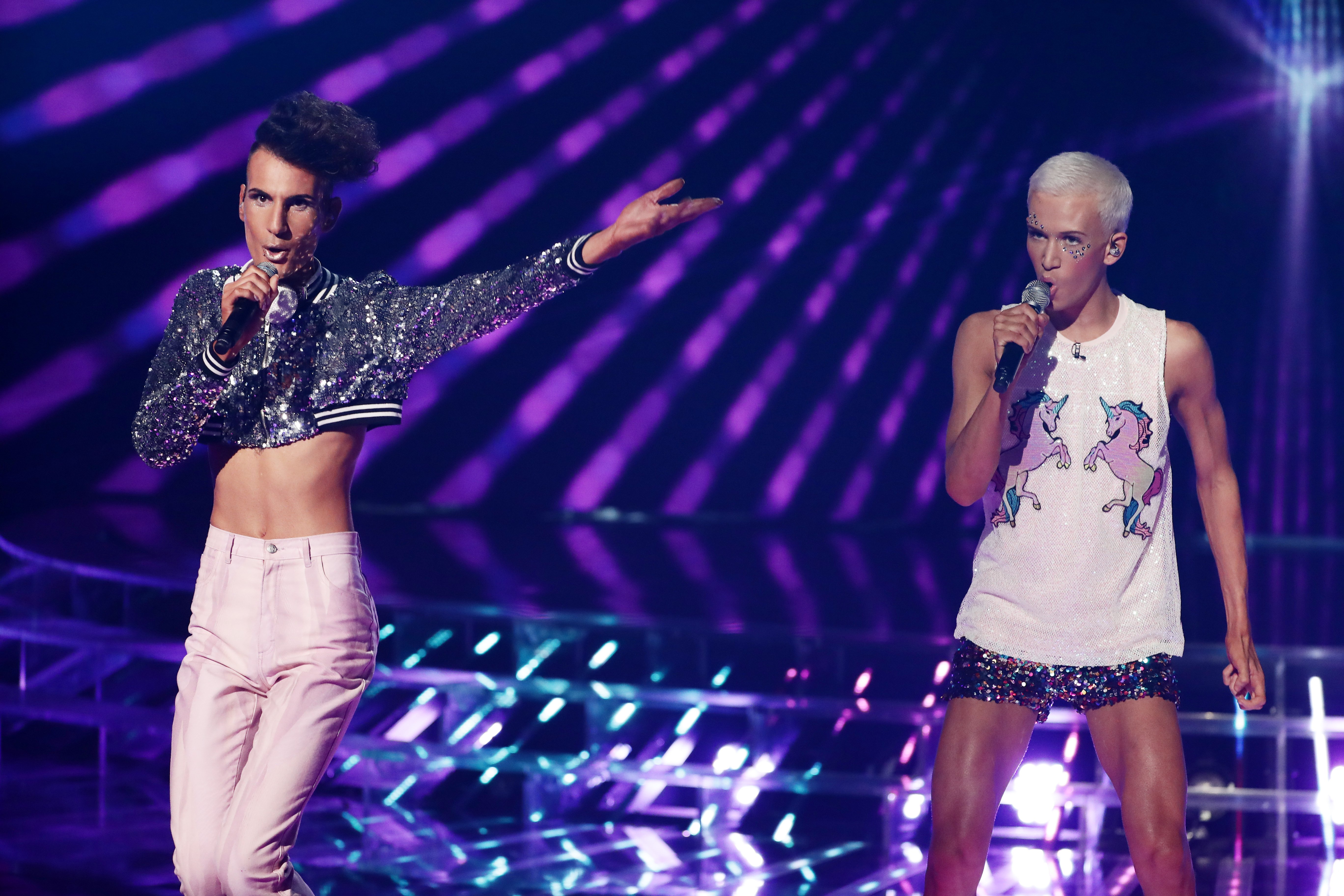 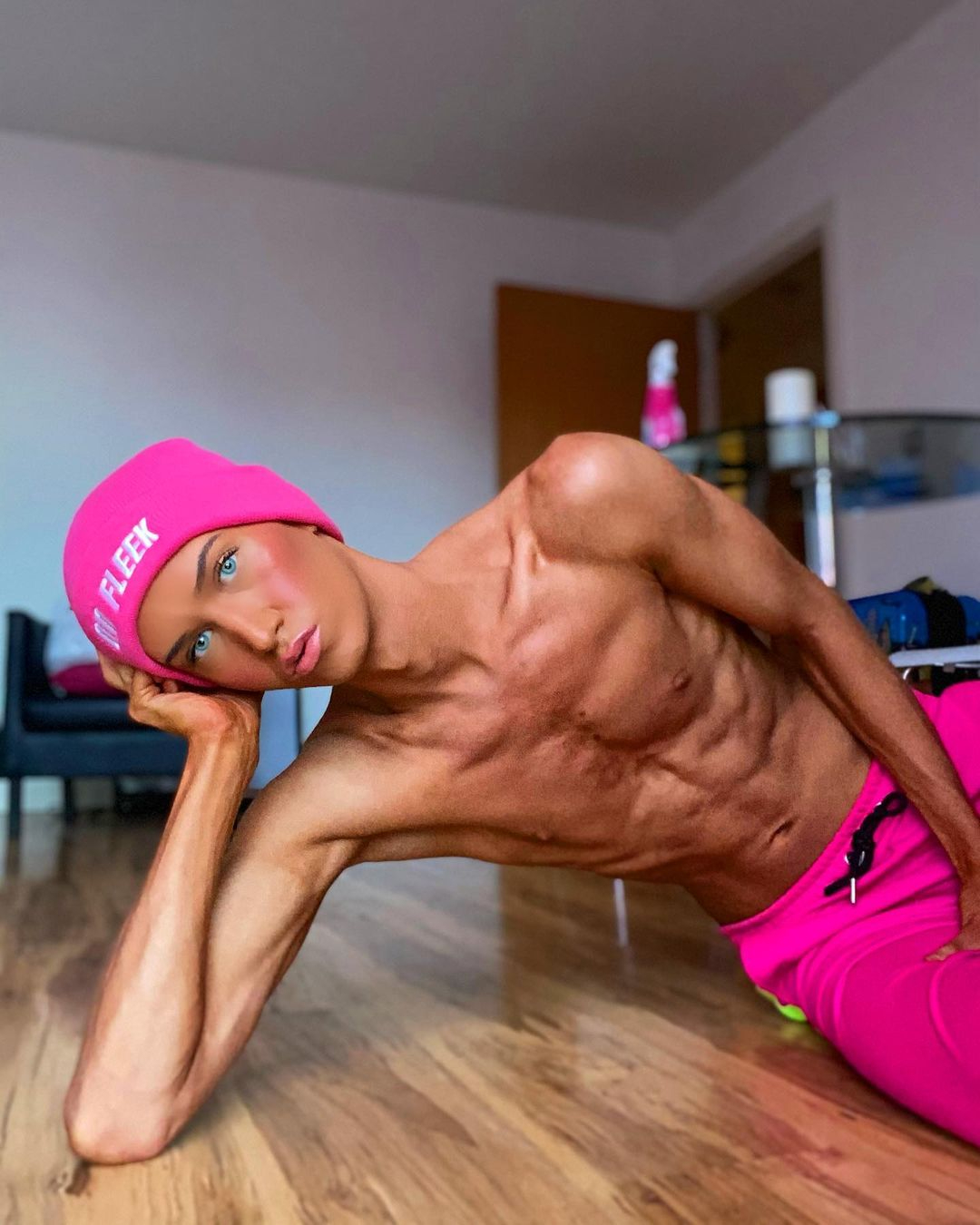 Bradley has wowed his fans with his incredible body transformation by frequently posing topless on his Instagram grid to reveal his toned middle.

While the singing star has kept his signature bleach blonde locks, he looks to have beefed up since his appearance on The X Factor.

One snap sees the star posing in just a towel as he flexes his muscles, while a second sees him posing in the mirror in just a pair of tiny yellow shorts.

A third photograph sees Bradley lying sideways on the floor, showing off his biceps as he struck a pout for the camera with a full face of make-up.

Bradley and his best pal Ottavio featured on the show back in 2016 in the show's 13th series – becoming part of Louis Walsh's 'The Groups' team.

The iconic duo captured the hearts of audiences at home after admitting during their first audition they had fallen out over some uncooked chicken.

Ottavio went in to audition alone before he was reconciled with Bradley – with the pair making it through to bootcamp and the Judge's Houses stage.

Sadly, the pair were eliminated in the first week of the live shows and finished 13th, with the series won by pop singer Matt Terry.

Since The X Factor, it hasn't all been plain sailing for Bradley, who claimed he was savagely beaten in homophobic attack in a nightclub in 2019.

He said the attack left him with shattered teeth, a black eye, a bruised face and cuts on his nose and cheeks after he was confronted in Pop World, Southampton.

Bradley said he was assaulted by three men after they confronted him about his dancing.

In a video shared on his YouTube channel, he said: "I was dancing in Pop World to Britney Spears, Toxic.

"I was flicking my neck, doing my dance moves and this guy came up to me. He said to me, 'Can you stop dancing like that?

"I said to him, 'Don't tell me what to do', and I thought, you don't tell somebody what to do, especially in a club – it's Pop World!

"Britney Spears is playing, it's Pop World. You don't tell someone to stop dancing like that, I'm sorry, if you don't like it, go somewhere else.

"Then came the smash right into the nose, then two of his friends on either side ricocheting, punching, thumping me, I've never been hit before and the pain absolutely killed.

"I had an instant headache and I absolutely panicked, I was screaming. I ran to the bar crying.

"I jumped over the bar because I was so scared, ran down to the beer cellar and was on the floor in tears, panicking. Obviously I was drunk and it just came as a shock to me." 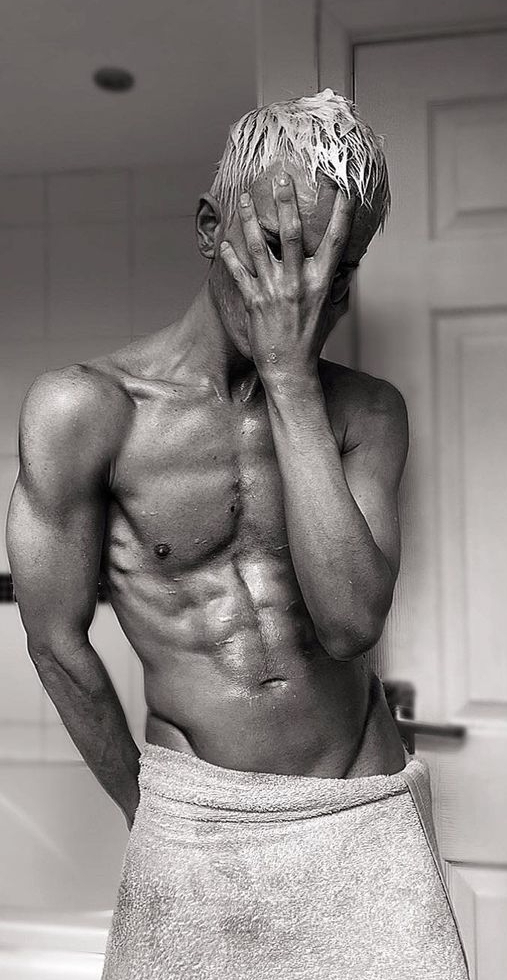 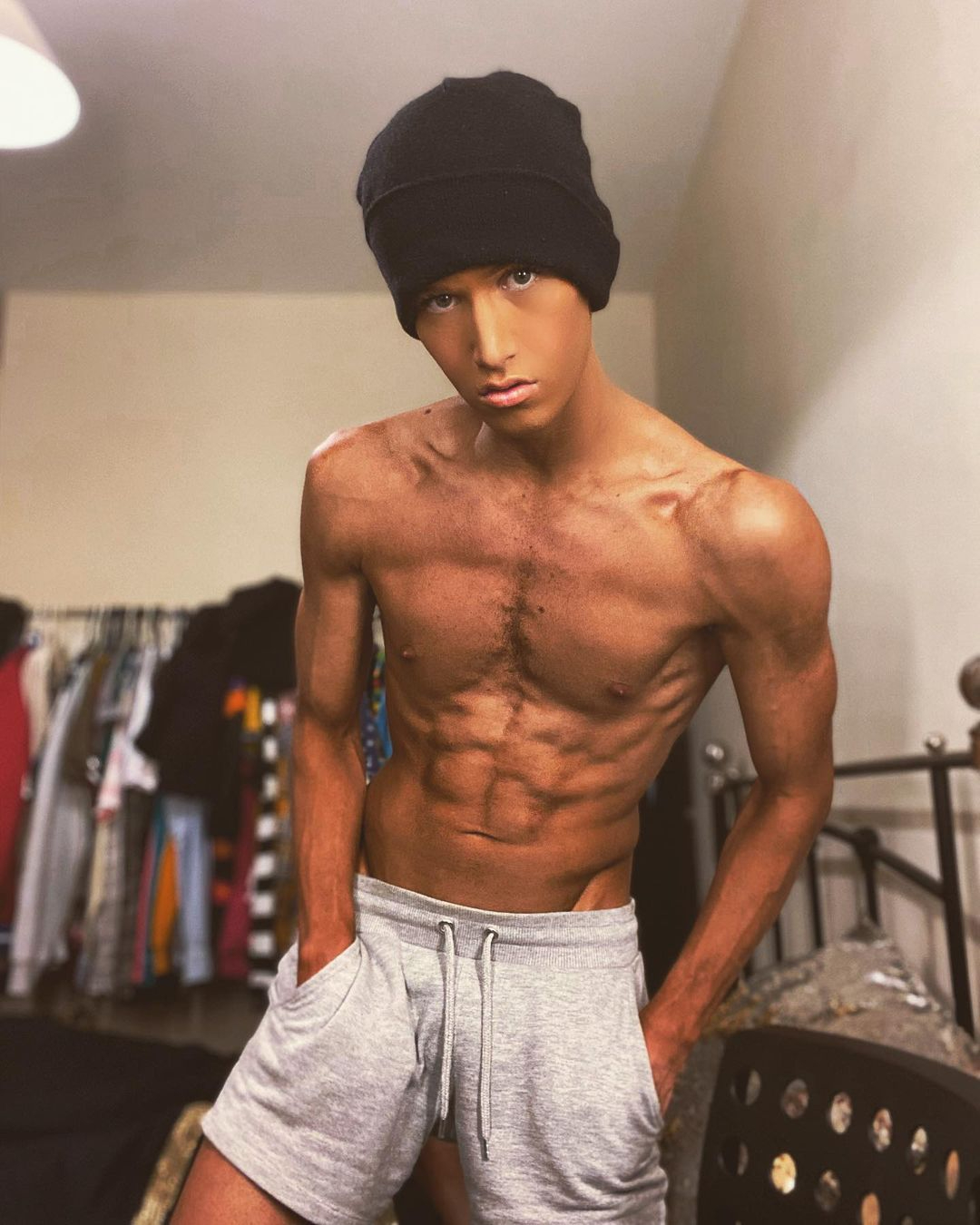