The new X-Men movie follows X-Men: First Class, X-Men: Days of Future Past and X-Men: Apocalypse. Fans of the franchise will remember that Jackman’s Wolverine featured in all of these movies; starring in middle one and cameoing in the other two. Chronologically, Jackman’s Wolverine was last seen escaping the Weapon X facility in 1983, after a brief first meeting with Sophie Turner’s Jean Grey. Now X-Men: Dark Phoenix is set in 1992 and he would certainly have been around at this point in the altered timeline but is Logan in the movie?

Sadly, Wolverine does not appear in X-Men: Dark Phoenix and isn’t even hinted at.

Fans will remember that Wolverine doesn’t join the X-Men until the first movie of the same name, set in 2003.

Although Apocalypse and Dark Phoenix are set in the new timeline created by Wolverine in Days of Future Past, it’s presumed he still joins the X-Men around that time.

But there’s also a couple of other reasons Wolverine didn’t cameo in Dark Phoenix. 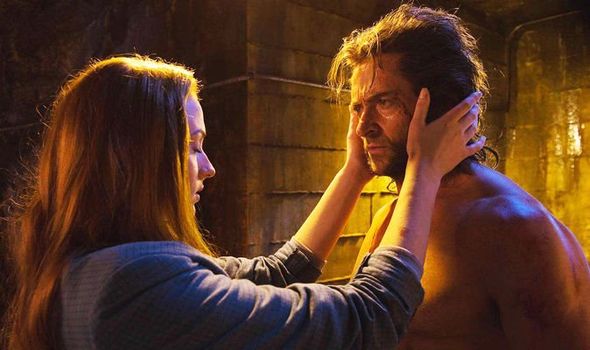 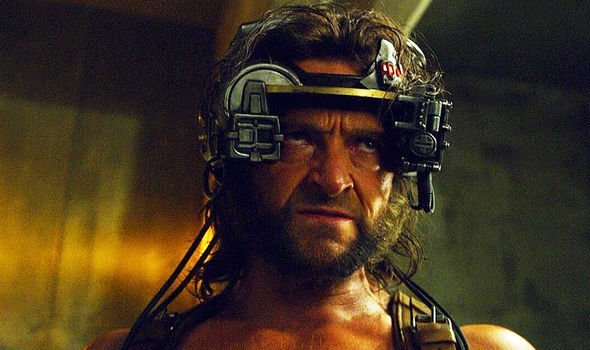 Firstly, Jackman hung up his claws as Wolverine in 2017’s Logan.

Set in the new timeline’s 2029, the aged superhero goes on one last mission before finally dying at the film’s conclusion.

The film was Jackman’s ninth and final in the franchise and he didn’t want to return after the emotional notes of his swan song, even for a cameo in Dark Phoenix.

But the new film’s director Simon Kinberg has explained why Wolverine probably wouldn’t have featured even if Jackman wanted to. 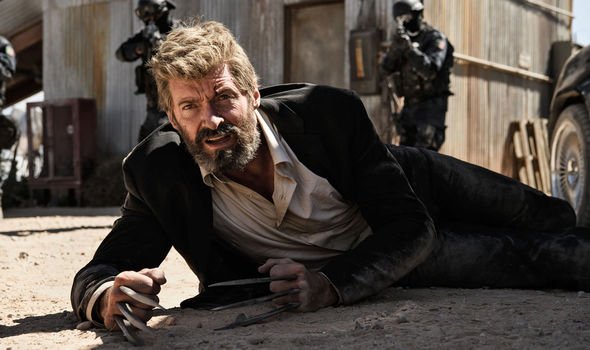 Speaking with Rolling Stone, Kinberg said: “If you know the Dark Phoenix story, you’d want to really service the love story between Logan and Jean.

“And I think the notion of Hugh Jackman, as great as he looks for his age, and Sophie Turner, it didn’t sit well with me. Or anyone else!

“There was an element of this being Jean’s story.

“And I was committing so fully to it that I didn’t want to run the risk of pulling away from Jean by going to the well of a fan-favourite character in these movies. I wanted this to be a very different experience of seeing an X-Men movie.”

X-Men: Dark Phoenix is out now.