Young Sheldon season four premiered on CBS in November 2020 and it continues to star Iain Armitage as the title character. The fourth instalment follows Sheldon Cooper at college and he meets some new teachers along the way. Fans are keen to know when the next episode of Young Sheldon will air.

When is Young Sheldon season 4 episode 8 on?

Young Sheldon is a hilarious period sitcom which acts as a spin-off prequel to The Big Bang Theory.

Fans have watched the child genius on his educational journey across the three previous seasons.

Season four stars Sheldon and his family as he makes the next big step, starting college.

The episodes usually air weekly on Thursdays, but there have been some breaks in between episodes. 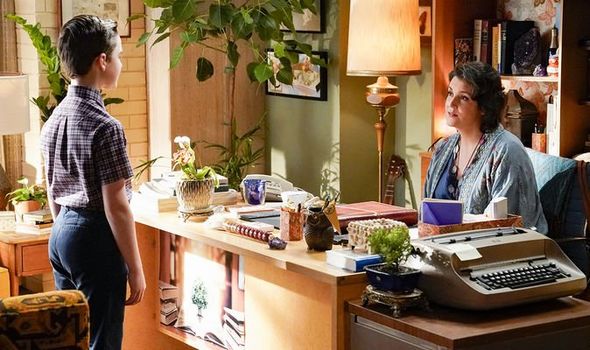 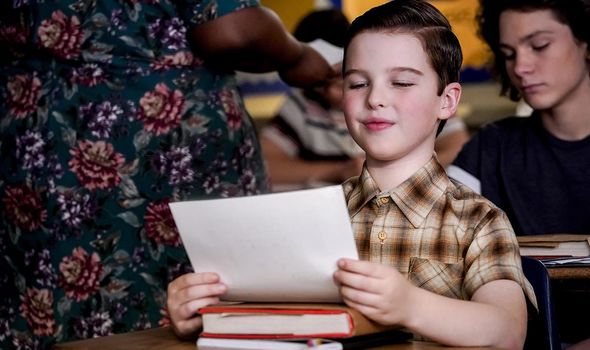 The first episode aired on November 5, 2020 and five episodes aired before the end of that year.

The series then took a break for a couple of weeks over Christmas, returning on January 21 for episode six.

The most recent episode, called A Philosophy Class and Worms That Can Chase You, did not air until February 11.

This means there was a gap of three weeks between the episodes. The latest episode starred Melanie Lynskey as Professor Ericson.

Fans will be pleased to hear they will only have to wait a week until episode eight, which will air on February 18. 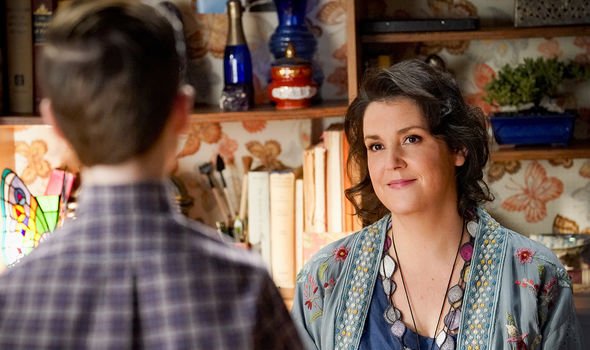 The episode is called An Existential Crisis and a Bear That Makes Bubbles and Professor Ericson will return as a guest star.

The synopsis for the upcoming episode says: “Meemaw takes matters into her own hands when Sheldon’s philosophy teacher, Professor Ericson (Melanie Lynskey), sends him into a tailspin. Also, George Sr learns Georgie has been cutting class.”

Fans have looked forward to seeing the family grow with each season and they have fallen in love with the cast. 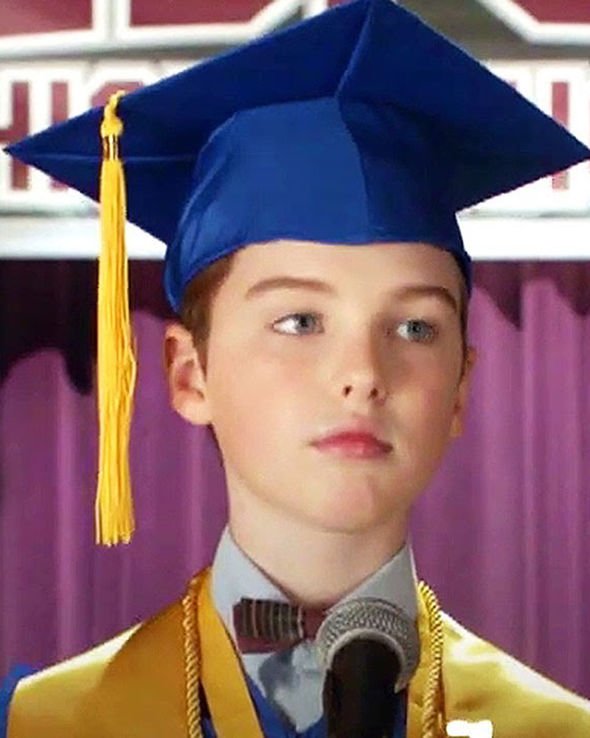 There is no knowing how many episodes will make up the fourth season, but 10 have definitely been planned.

The titles for the ninth and 10th episodes are Crappy Frozen Ice Cream and an Organ Grinder’s Monkey and Cowboy Aerobics and 473 Grease-Free Bolts.

The coronavirus pandemic has impacted production for the series and it had to stop filming before the season three finale.

Fans are hoping there will not be as much disruption this year and they are wishing for a full 22 episodes.

The season three finale had acted as the premiere episode for season four.

Viewers are looking forward to the next episode, with one saying on Twitter: “Oh my gosh, LOVED tonight’s episode! Always makes me laugh! Can’t wait for next week!”

Another said: “I absolutely love how Brenda and Mary are now friends. It makes my heart warm. Awwww.”

Each week they look forward to seeing what guest stars will be returning to the cast.

They have so far included Reba McEntire as June, Taylor Spreitler as Sam and Cyndi Lauper as herself.