2 oil tankers damaged in suspected attack in the Gulf of Oman, crew evacuated

Two oil tankers were damaged in a suspected attack off the Gulf of Oman early Thursday, according to multiple reports.

The U.S. Navy's Bahrain-based Fifth Fleet told Reuters it was assisting two tankers in the Gulf of Oman after receiving two distress calls.

“We are aware of the reported attack on tankers in the Gulf of Oman. U.S. Naval Forces in the region received two separate distress calls at 6:12 a.m. local time and a second one at 7:00 a.m.,'' Joshua Frey of the Fifth Fleet said. The Fleet did not blame anyone for the attack. 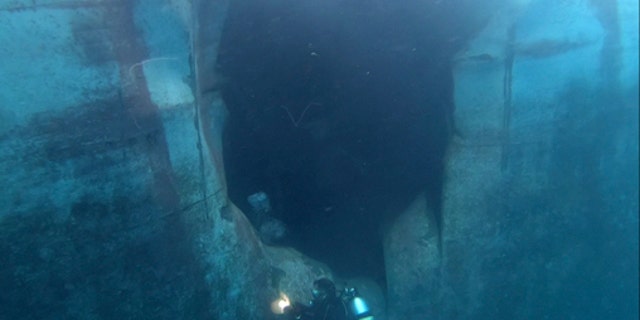 The United Kingdom Maritime Trade Operations — an arm of the British Navy — had put out an alert earlier and urged "extreme caution" amid U.S.-Iran tensions.

The incident comes as Iranian media claimed — without offering any evidence — that two oil tankers had been targeted in the area. 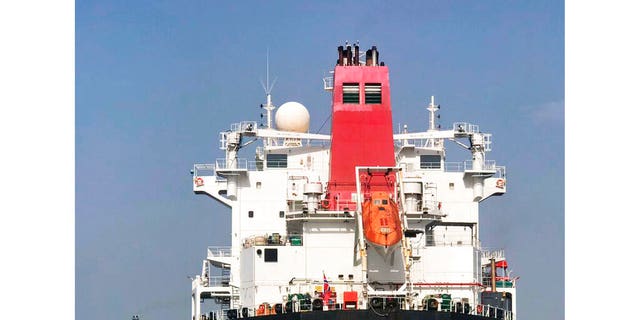 The area is near the Strait of Hormuz, a strategic route through which 20 percent of global oil consumption passes from Middle East producers. Benchmark Brent crude, in apparent reaction to the incident, rose its prices by 3.4% on Thursday.

Dryad Global, a maritime intelligence firm, identified one of the vessels involved as the MT Front Altair a Marshall Islands-flagged crude oil tanker. The vessel was "on fire and adrift," Dryad added.

International Tanker Management, which operates the MT Front Altair said an explosion had caused a fire onboard. The Firm The Associated Press the incident is still being investigated and it was unclear what caused the explosion. Its 23 crew members were evacuated by the nearby Hyundai Dubai Vessel and are now safe, the firm said.

The other vessel, the Panama-flagged Kokuka Courageous, sustained damage on its hull starboard side, said BSM Ship Management. 21 sailors were evacuated, and one was slightly injured, four shipping and trade sources said.

Thursday's report comes a month after the U.S. accused Iran of attacking ships off the coast of United Arab Emirates.

The timing of Thursday's incident was especially sensitive as Japanese Prime Minister Shinzo Abe was visiting Iran on a high-stakes diplomacy mission.

On Wednesday, after talks with Iranian President Hassan Rouhani, Abe warned that any "accidental conflict" amid heightened tensions between Iran and the U.S. must be avoided at all costs.