AN aerobatics pilot who taught Carol Vorderman to loop-the-loop was “incapacitated” when a manoeuvre went fatally wrong.

Emily Collett, 36, had been teaching Tom Castle, 30, when the plane crashed and the pair were killed. 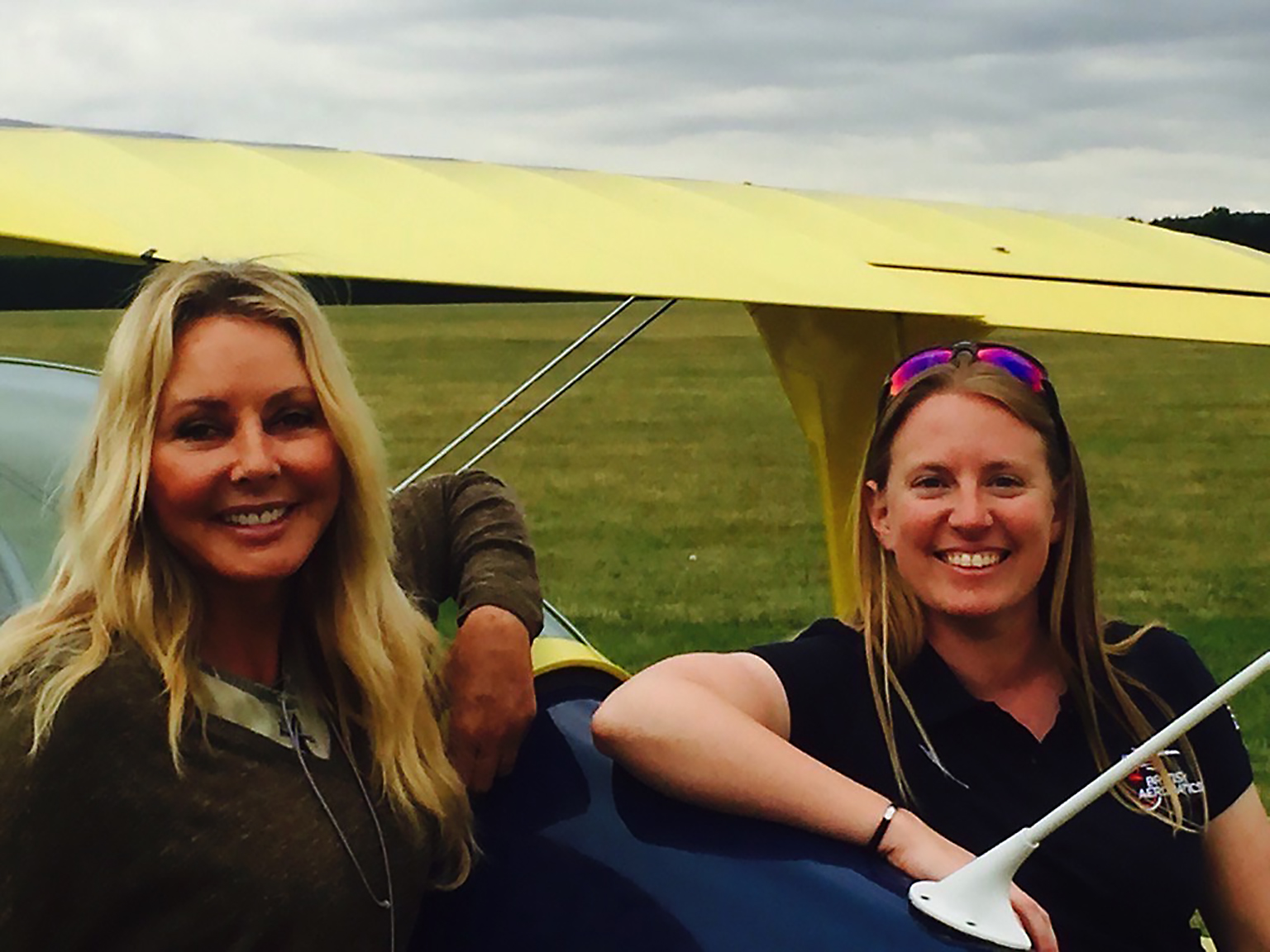 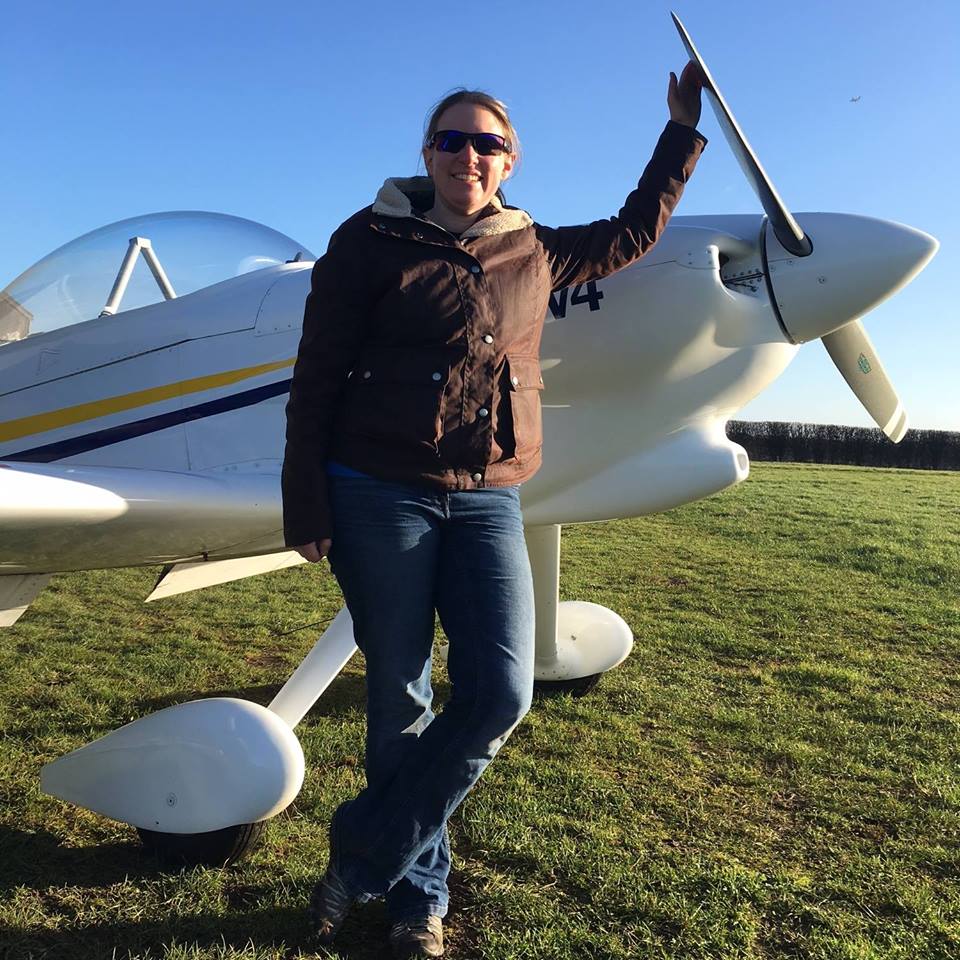 Investigators said it was likely she suffered a cardiac issue in a spin and Tom, a qualified pilot, was “unable to recover the aircraft”.

A post-mortem exam showed Emily had an undiagnosed heart condition that could have placed her at risk of sudden death.

She learned her skills in a Pitts S-2A, the craft she was flying that day. She also used it to teach telly fave Carol in for BBC’s The One Show in 2017. Emily and Tom received injuries that were not survivable. 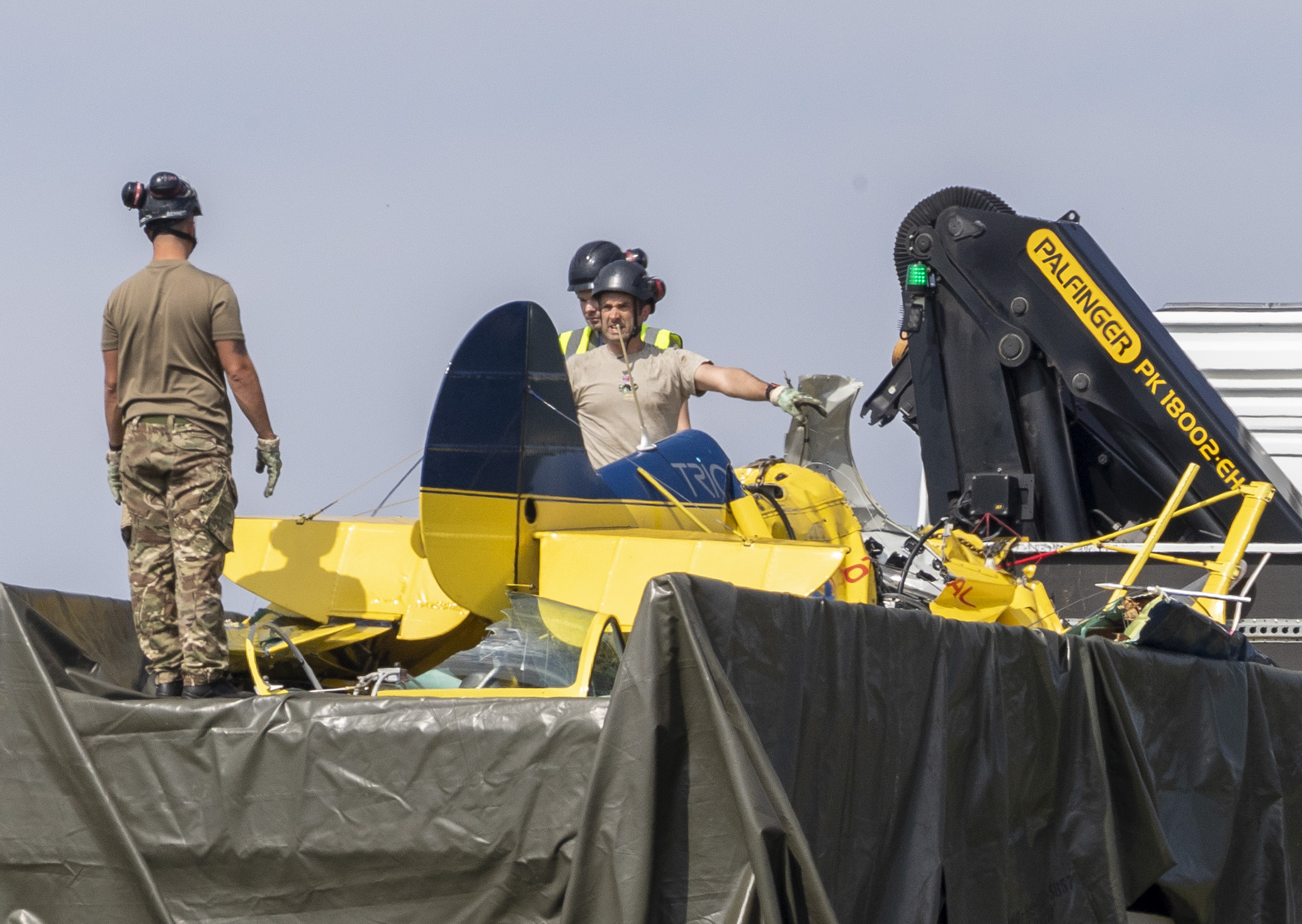 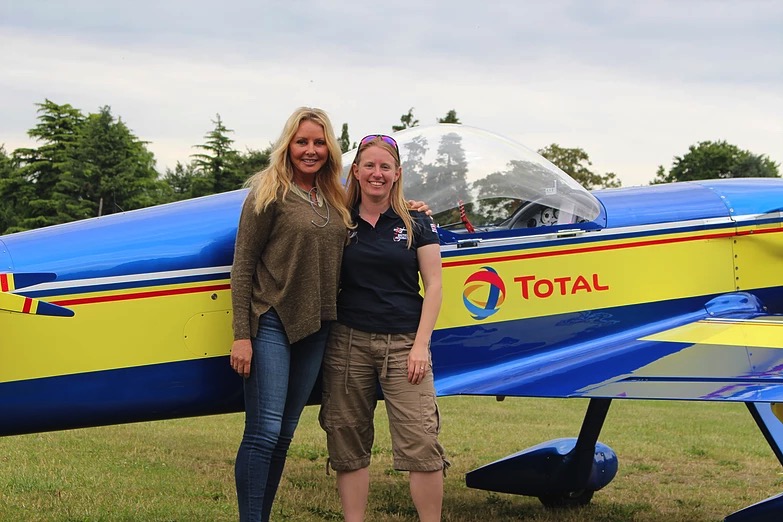 But the Air Accidents Investigation Branch said a definitive cause of the crash near the village of Stonor, Oxon, in 2019 could not be determined.

Witnesses saw the two-seat biplane in a spin. The AAIB report added: “It is likely the commander became incapacitated.

“She could have suffered a significant alteration of cardiac output, sufficient to prevent control of the craft.”