THE oldest and longest serving juvenile prisoner in America has been released after 68 years behind bars.

Joseph Ligon, 83, was just 15 when he was sentenced to life in prison for two counts of first degree murder in 1953. 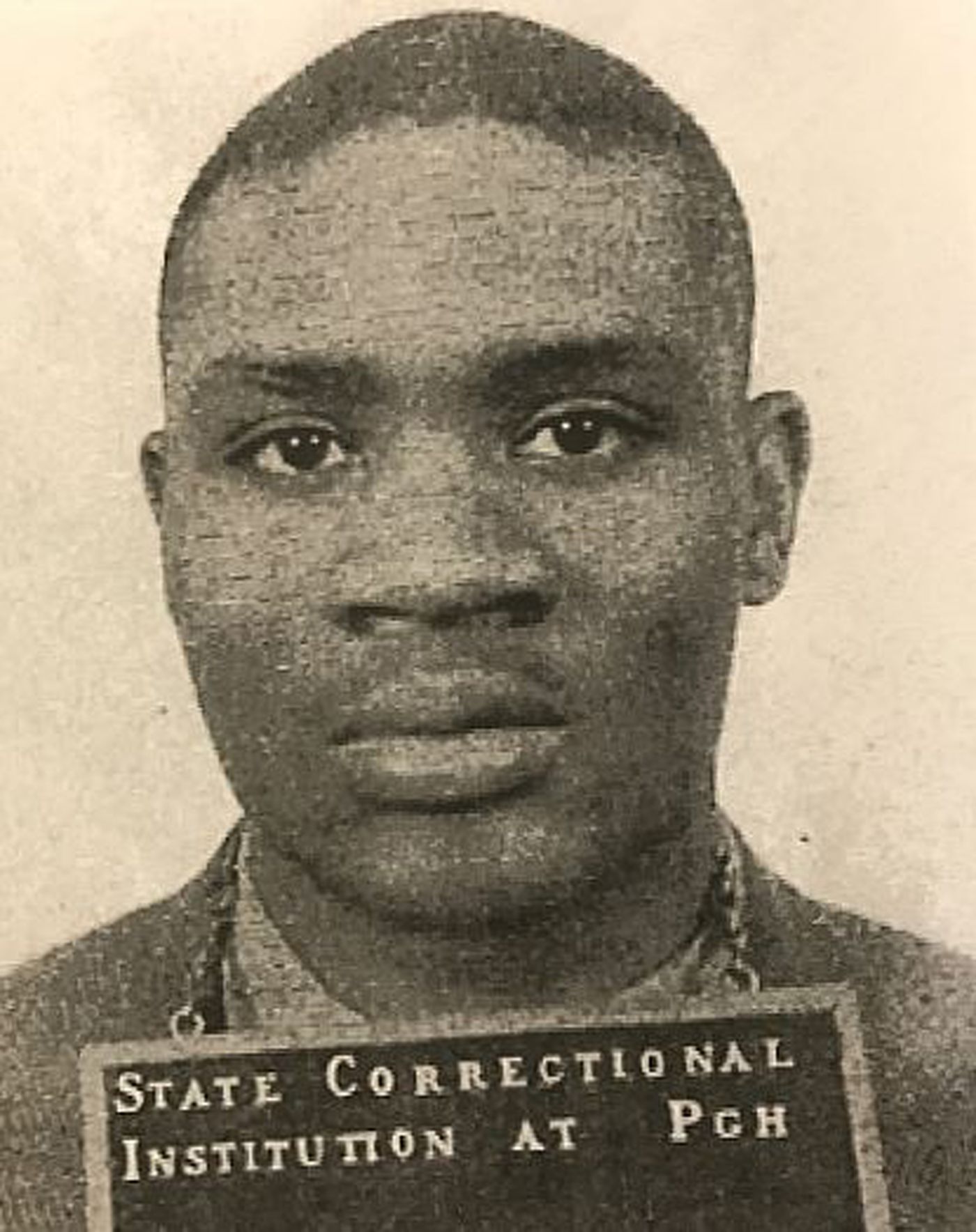 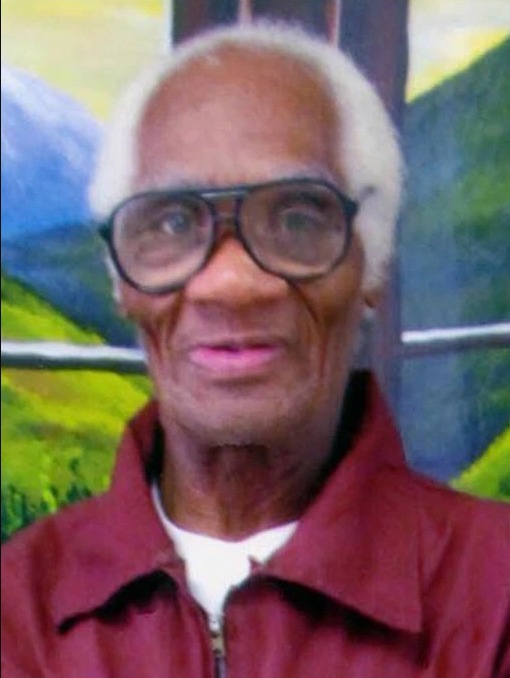 Ligon was part of a gang of drunk teenagers who went on a robbery and assault spree in Philadelphia that left two people dead and six others stabbed.

He pleaded guilty and admits participating in the crime with but denies killing anyone.

“I’m looking at all the tall buildings. This is all new to me. This never existed,” he told the Philadelphia inquirer after being freed.

In 2016 his sentence was reduced to 35 years when the US Supreme Court ruled that that automatic life terms for kids are cruel and unusual,

But he turned down the chance at parole, claiming he should be released outright without any future supervision.

Ligon and Bradley Bridge, a lawyer with the Defender Association of Philadelphia who represented Ligon since 2006, fought for his outright release. 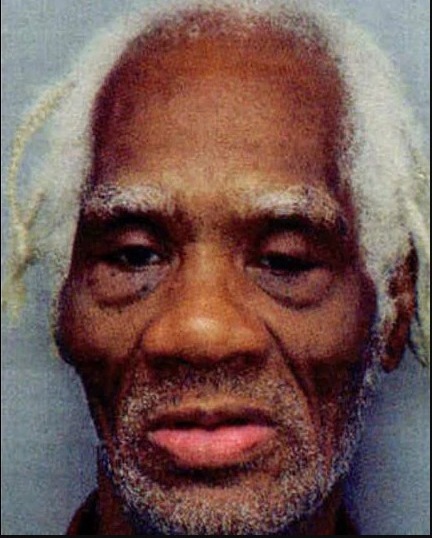 In November, the Philadelphia District Attorney’s Office accepted Bridge’s motion and ordered Ligon either resentenced or released within 90 days.

The deadline expired last Thursday and he was finally able to walk free from his into a city he barely recognised.

Explaining why he refused an earlier chance at parole he said: “I like to be free.

“With parole, you got to see the parole people every so often. You can’t leave the city without permission from parole. That’s part of freedom for me.”

Ligon was born on a farm in Alabama, where he abandoned school in the third or fourth grade

His parents enrolled him in school in Philadelphia when he was 13, but he couldn’t keep up and was still illiterate when he was arrested.

In Graterford prison, he learned to read and write and took pride in his work as a janitor.

He trained as a boxer and developed a military-style workout regimen he continues to this day, despite his arthritis.

In the 1970s, hundreds of lifers in Pennsylvania were released as part of a clemency plan, but Ligon never applied to have his sentence commuted.

“I’m just a stubborn type of person. I was born that way,” he said.

To prepare himself for modern society, he watched world news on a small TV in his cell.

His only regret is that his mother, his father, and his brother could have been there to see his release.