AN EDINBURGH cafe has left many vegans angry after they used a drawing of Peppa Pig to advertise bacon sandwiches.

Gordon Street Coffee, located in the city’s Market Street, has the chalkboard displayed in their window. 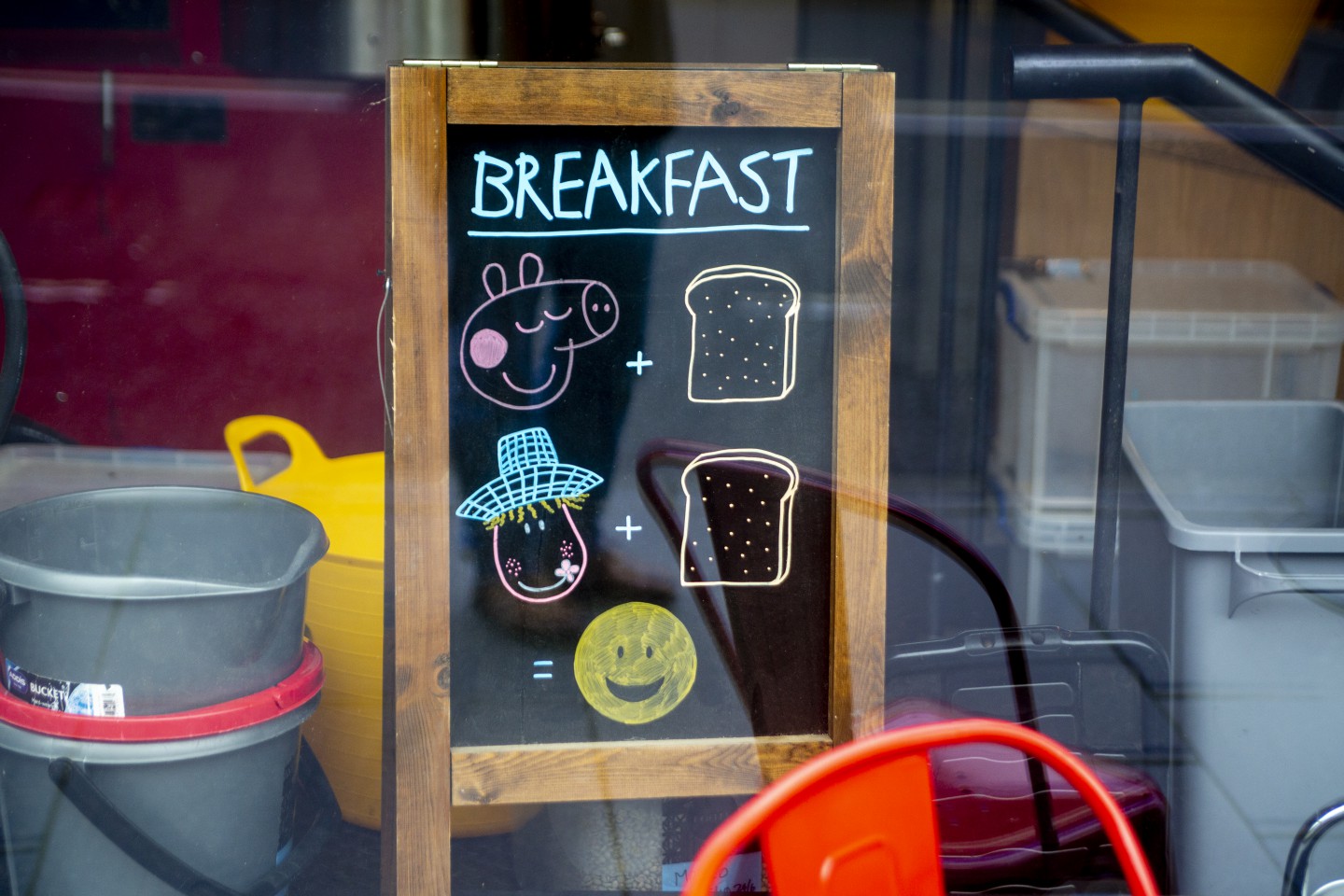 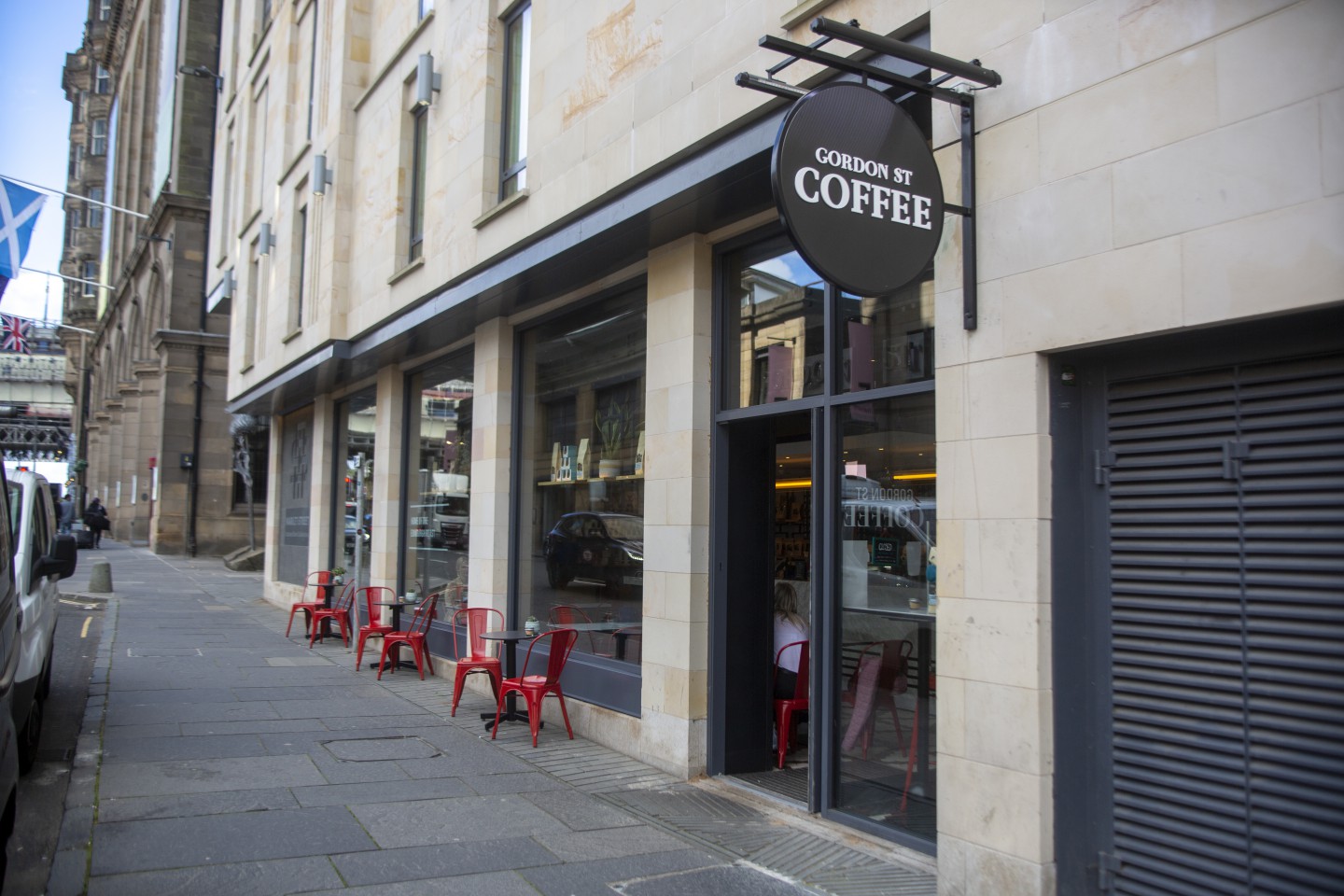 Many residents noticed the board which had a drawing which resembled the children’s cartoon character.

Below that, is another drawing of a cartoon animal – the other looks like Ermintrude the cow from the Magic Roundabout.

At the bottom of the board is an equals sign which is then followed by a happy face.

Some locals have been left upset at the advertising sign, one mum told Edinburgh Live: “Even if you are not vegan or vegetarian that could be really upsetting.

“My kids would be absolutely traumatised if they saw that sign, it's really not funny.”

Many vegans have also hit out on social media branding it “sick” and “upsetting for kids”.

Earlier on, we told of how an Aberdeen uncle who tried to make cute Peppa Pig biscuits for his niece's birthday left his family in hysterics, when they ended up looking more like "Frankenstein's monster".

Nicholas Green, 28, and his girlfriend Reah Cairns, 23, were tasked with the job of making biscuits to look like Peppa Pig for his niece Penelope's second birthday.

Reah collapsed in hysterics after she left Nick to start the decorating and found he had created a monster instead of Peppa Pig.