The discovery was made in 2016 as researchers explored the ruins of the Antikythera shipwreck, a 40-meter-long Roman merchant vessel that sank sometime in the first century BCE, around the reign of Julius Caesar. Archaeologists think it was destroyed after a brutal collision with the cliffs of the Greek island of Antikythera after which it is named. Underwater archaeologist Brendan Foley, co-director of the Antikythera excavation team, said: “We think it was such a violent wrecking event. People got trapped below decks.” The wreck was discovered in 1900 by a group of Greek sponge divers on their way to Tunisia who took shelter from a storm near the island and decided to look for natural sponges while they waited for calmer conditions.

Early excavations at the site revealed a wealth of discoveries that today are housed in the National Archaeological Museum in Athens, Greece.

Among these are three life-size marble horses, jewellery, coins, glassware, and hundreds of works of art, including a 7-foot-tall statue of Hercules.

Among the finds was also an anachronistic clockwork mechanism.

But most chilling was the remains of a human being.

The recovery of human remains from an ancient underwater wreck is exceptionally rare.

Most bodies are consumed by ocean life or washed away by currents long before researchers have the opportunity to obtain them. 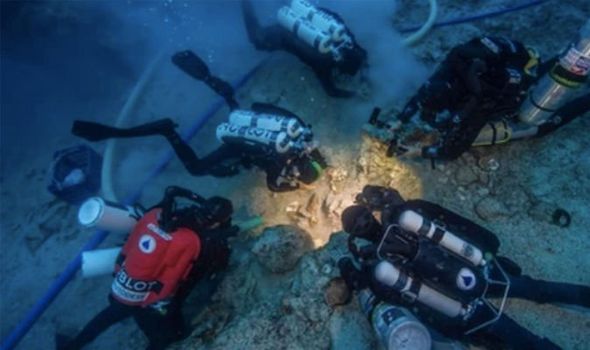 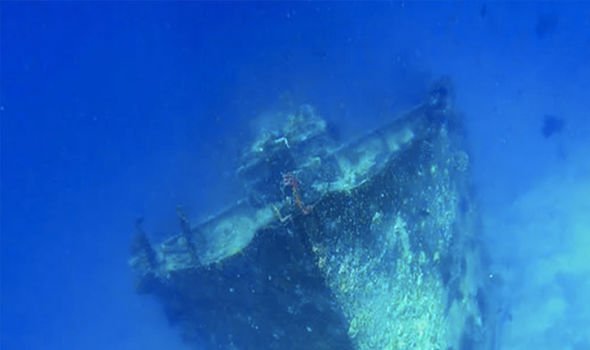 But because this person was buried under about a half-meter (1.6 feet) of broken pottery and sand deposits, much of the skeleton remained intact, including two arm bones, two femurs, several ribs, and a partial skull with teeth.

Foley added: “We’re thrilled. We don’t know of anything else like it.”

Based on the size of the femurs, the team speculated that the doomed passenger was likely male.

At the time of this reporting, the researchers are waiting for the official green light from Greek authorities to attempt DNA extraction, because it was found in Greek waters. 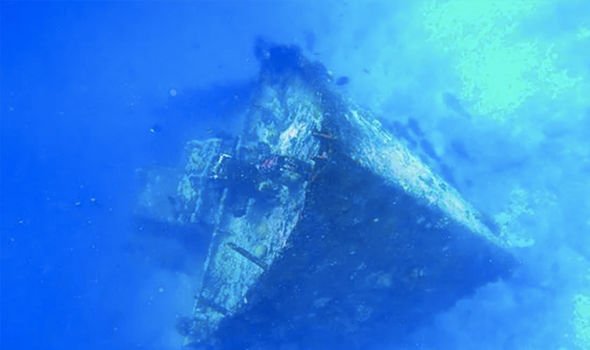 Genetic sequencing has the potential to result in a wealth of information, including confirmation of the sex, and insights into the subject’s ancestry and physical appearance.

The ill-fated passenger was nicknamed “Pamphilos.”

Dr Hannes Schroeder, an expert in ancient DNA at the Natural History Museum of Denmark in Copenhagen said: “Against all odds, the bones survived over 2,000 years at the bottom of the sea and they appear to be in fairly good condition, which is incredible.” 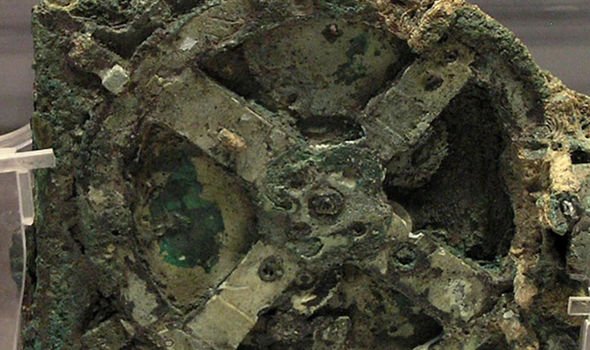 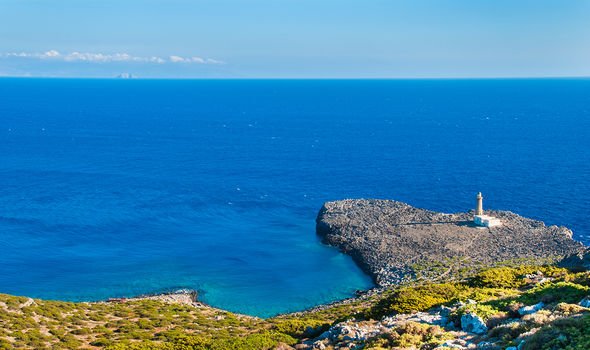 Dr Foley, who is also a marine archaeologist with the Woods Hole Oceanographic Institution, said: “Archaeologists study the human past through the objects our ancestors created.

The EUA excavation continued in September-October 2017 and in October 2019, and resulted in the recovery of a bronze arm from a sculpture, together with other fragments of bronze and marble statues.

Organic finds included more human skeletal remains, and a large section of articulated hull planking and frames from the ship.

The team also recovered a finely-formed red marble object that may be a sarcophagus lid, and a mysterious bronze disk depicting a bull.

END_OF_DOCUMENT_TOKEN_TO_BE_REPLACED

END_OF_DOCUMENT_TOKEN_TO_BE_REPLACED
Recent Posts
We and our partners use cookies on this site to improve our service, perform analytics, personalize advertising, measure advertising performance, and remember website preferences.Ok