The Portuguese ship filled with gold coins was found by miners in the African country, with the treasure estimated to be worth around £9million. Researchers were able to verify the ship’s identity – a vessel named Bom Jesus It set sail from Lisbon in 1533 and disappeared with its entire crew on board near the Namibian diamond mining town of Oranjemund. The ship was on its way to India before its disappearance. It was eventually found almost 500 years later in 2008.

The vessel was discovered in the pit of a drained lagoon, and in 2016 the gold was found six days into an excavation among bones and navigational tools.

The coast where the ship was found has the nickname Sperrgebiet—meaning “forbidden zone” in German.

Professor Timothy Insoll, who specialises in African archaeology, spoke of the many fascinating artefacts found within the wreck, including coins and pottery.

He said: “This is a very significant find, particularly the supporting items like the religious artefacts and clothing, which can give us fascinating insights into what was a very important period of history.

“Portuguese sailors were on the cusp of opening up the known world around 1533, but historical sources have been limited in describing everyday life. 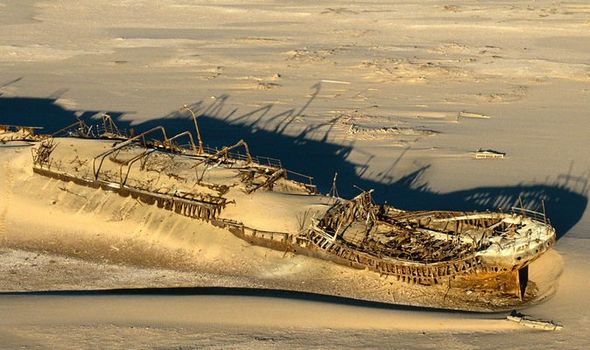 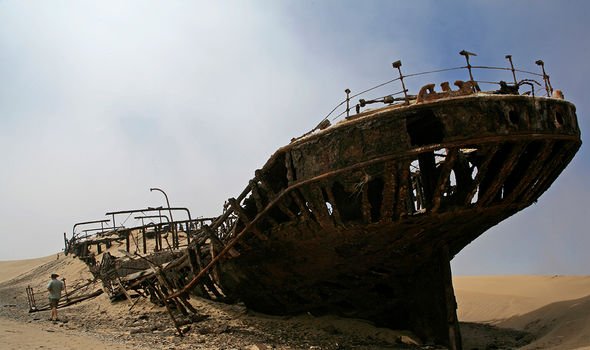 “The mix of discoveries is particularly impressive – and the bones can give archaeologists an idea of the sailors’ typical diet, for example.

“While it is of course the gold that grabs the headlines, the other items found on the ship are potentially even more exciting going forward.”

Excitement around the ship had brewed since its initial discovery.

In 2009, Francisco Alves, a well known Portuguese maritime archaeologist, described the find as a “priceless opportunity”.

Bruno Werz, director of the Southern African Institute of Maritime Archaeology, and Dieter Noli, the mine’s archaeologist, tried to piece together the final moments of the ship before it perished. 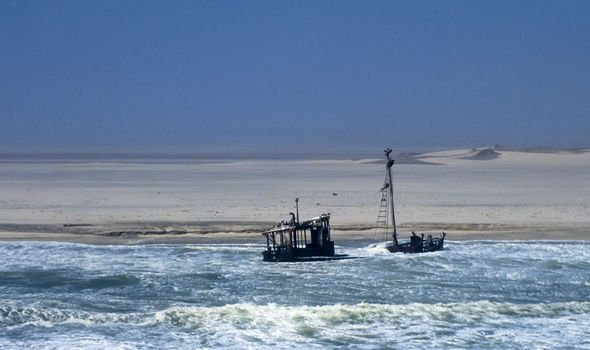 Mr Noli said in 2009 that a storm may have led to the disappearance.

He said: “A winter storm along this coast is no joke.

“On the other hand, if the storm had blown itself out and the ship wallowed ashore on one of those quiet, fog-shrouded days we also get around here, well, now that opens up all kinds of interesting possibilities.” 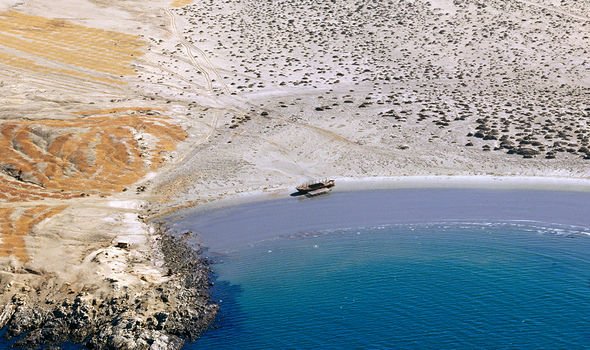 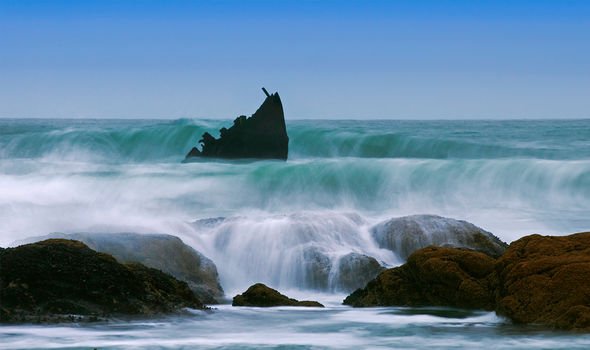 Along with the treasure, researchers also found an unusual trident-shaped mark, later identified as the hallmark of Anton Fugger.

Fugger was one of Renaissance Europe’s wealthiest merchants.

The shipwreck is the oldest and most valuable ever discovered on the coast of sub-Saharan Africa.

It was also an unusual in that all of the ship’s contents were able to be recovered and catalogued without interference from scavengers due to the highly secure nature of the mining operations.