Astroworld: What is needle spiking?

NEEDLE spiking is a dangerous phenomenon that can occur in public places or events.

According to Houston police, authorities are currently investigating the possibility of needle spiking taking place at Astroworld. 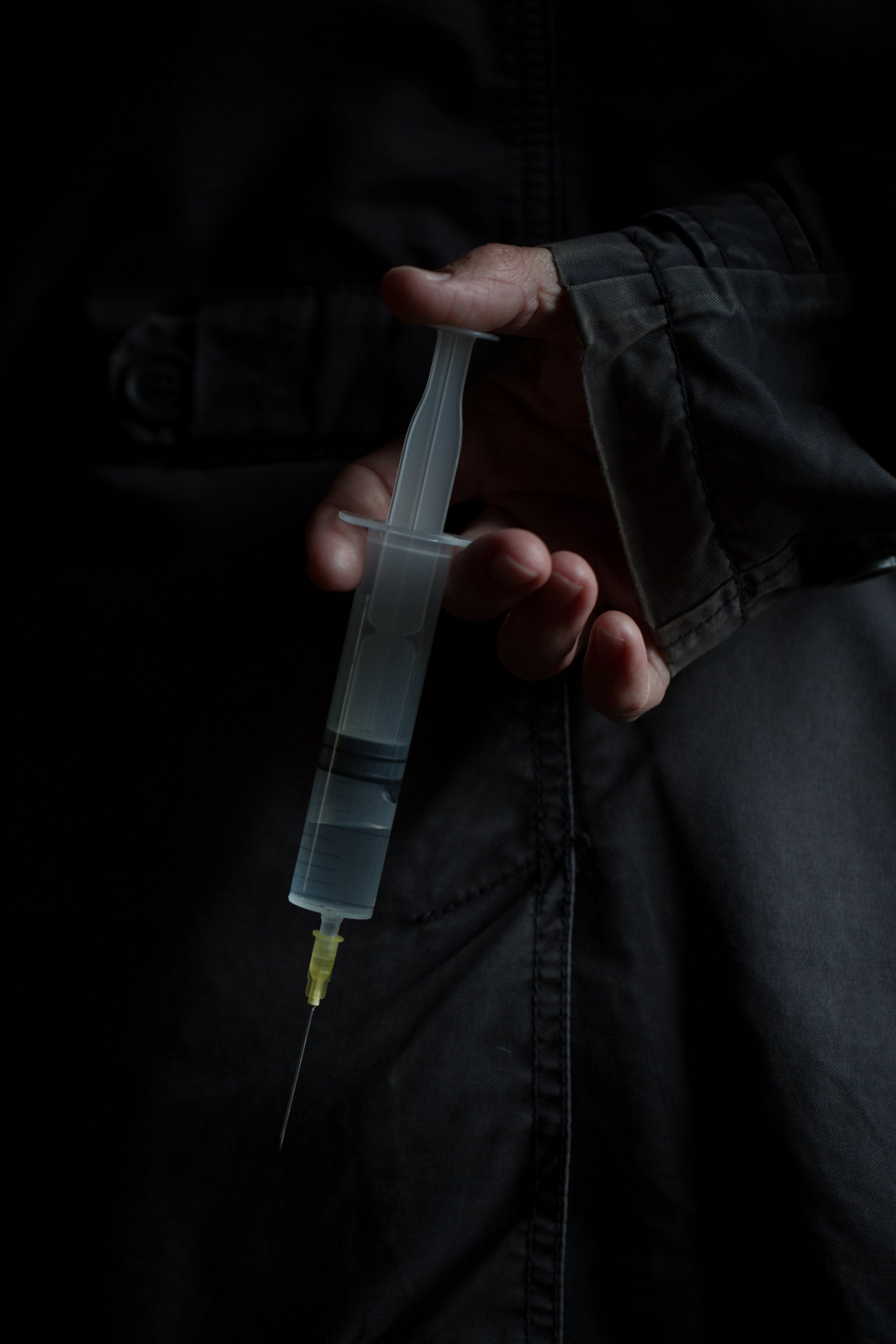 What is needle spiking?

Needle spiking is a way of administering unwanted drugs to a person via a needle. The idea is similar to spiking a drink.

Different drugs have been reported in cases of needle spiking, such as rohypnol – more familiarly known as roofies, the anesthetic ketamine, and the opioid fentanyl.

Cases of needle spiking are reportedly reaching an all-time high across Europe, with the concept being relatively new to the United States.

According to Britain’s National Police Chiefs Council, hundreds of reports of druggings have been reported over the last few weeks. Many indicate injections were used, while some have reported their drinks being laced.

Majority of the incidents have involved young women, but have been reported by both male and female victims.

Sussex police released a statement saying "a number of recent reports of people becoming unwell during or after nights out, with some finding puncture marks on their body or believing their drink had been tampered with.”

What happened at Astroworld?

According to Houston police chief Troy Finner, there are currently investigations taking place to determine if reports of needle spiking at Astroworld are true.

A security guard claims that he felt a prick on his neck before losing consciousness at the festival thrown by Travis Scott.

He was later revived by Narcan, according to Finner.

“The medical staff did notice a prick that was similar to a prick that you would get if somebody was trying to inject,” Finner said.

Finner also stated that he and his fellow security guards noticed concert attendees "going down" throughout the show.

Since the event, rumors have been circulating on social media regarding the alleged needle spiking.

How do you know if you're a victim of needle spiking?

There are many signs of being injected by unwanted drugs, with some occurring immediately and others over time.

Symptoms of needle spiking can imitate alcohol intoxication, with the victim appearing to be more intoxicated than they typically would be based on the amount of drinks they've consumed.

One may notice needle marks or bruising and could experience amnesia, sweating, stomach pain, blurred vision, hallucinations, paranoia or difficulty breathing, according to Hello Magazine. 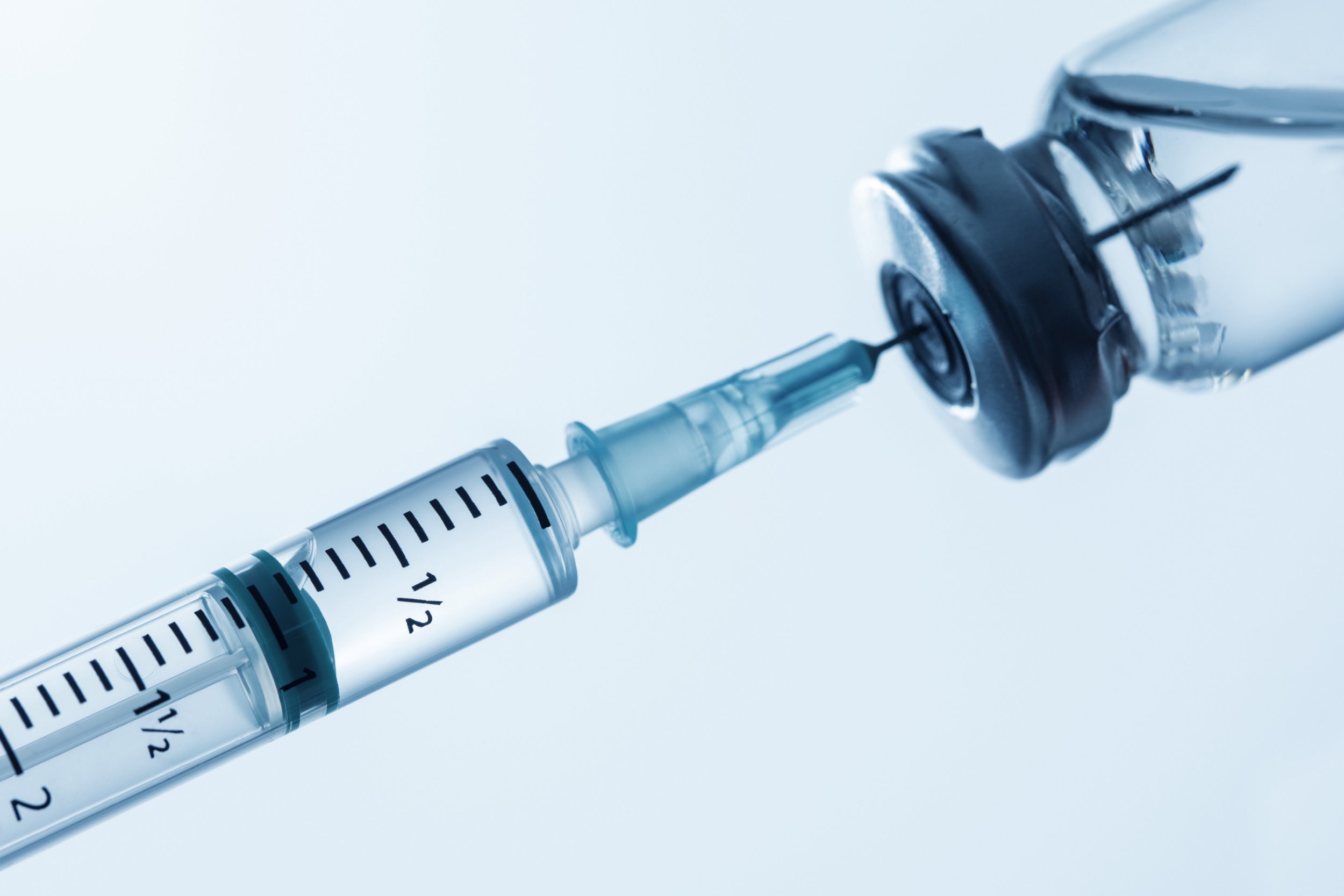 What should you do if you think you're a victim of needle spiking?

If you're at an event or public space, you should immediately try to seek an area of safety away from the crowd.

Remain in the company of people you know and trust.

The option to contact police is also something you should consider.