Plummeting temperatures have resulted in 1,843 flu cases across the Australian state in the week ending May 26 alone, as well as 43 deaths from the illness. The death toll this year so far has overtaken the total number of deaths from flu in 2018, the Sydney Morning Herald reports. The total number of confirmed cases since January is now 16,153.

NSW Health’s director of Communicable Diseases Dr Vicky Sheppeard said: “Getting the flu jab now is critical to reducing the risk of having the potentially lethal virus, particularly as it takes about two weeks for the vaccine to provide full protection.”

It is believed this year’s number could get even higher as temperatures continue to drop throughout the state.

NSW Health has urged residents to get a flu jab amid the crisis, while issuing a warning to those who are at a higher risk of contracting the flu, such as the elderly and very young children. 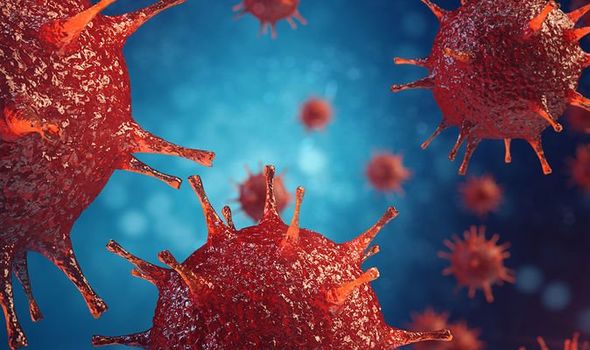 However, pharmacies have either run out or are running low on vaccines due to the rise in demand.

Health Minister Greg Hunt announced an extra 400,000 shots, which have been ordered from manufacturer Sanofi and will be made available in the coming weeks.

No children have died of flu in New South Wales, but three have in Victoria as well as an unconfirmed number in Queensland.

In 2017, two children under five died of flu and four and between five and 19 in New South Wales.

Two children under five died of flu in the state in 2018.

In a CDC report, it also named plague and rabies after a Norwegian woman died contracting the illness in the Philippines.

The report raises awareness of zoonotic illnesses, which are diseases that have the potential to quickly jump from animals to humans. 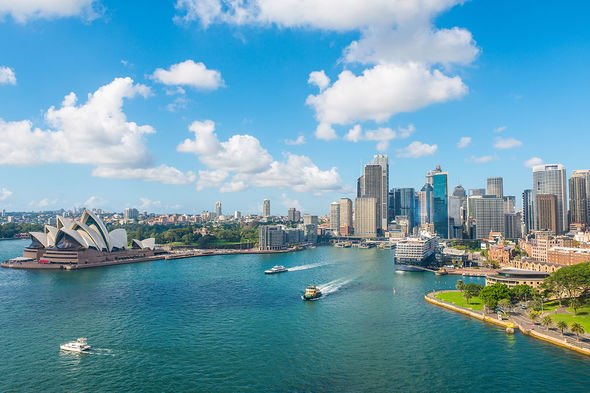 Dr Casey Barton Behravesh, director of the One Health Office at the CDC’s National Center for Emerging and Zoonotic Infectious Diseases in Atlanta, Georgia, told Express.co.uk: “All of these diseases are of concern.

“They are present in the United States but also pose problems in other regions as well.”