AUSSIE supermarkets were packed with panic buyers today ahead of a five-day lockdown sparked by the "hyper infectious" UK Covid strain.

Shoppers in Victoria raced to the shops to grab essential items such as toilet roll and milk after the state was shutdown over fears the new mutant variant is spreading "at light speed." 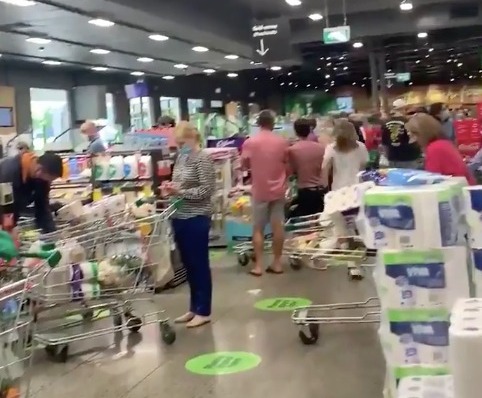 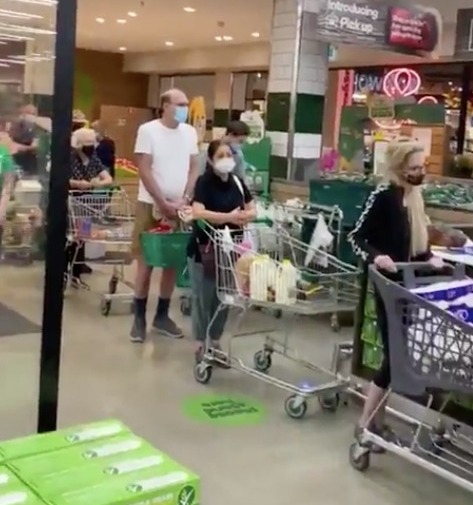 According to reports, the new outbreak originated from a quarantine hotel at Melbourne Airport.

Masks must be worn everywhere in public and schools will be closed.

All private and public gatherings are banned meaning no tennis fans can attend the Australian Open tournament in Melbourne from Saturday.

The Premier warned there will be further cases on top of the 13 already identified.

He said: "Because this is so infectious and is moving so fast, we need a circuit breaker.

"We have to assume, based on advice, that there's transmission out there that we don't know about, and that it's not moving quickly, it's moving at light speed."

Speaking of the UK strain, he said: "We have talked about this (the UK strain) for a long time, because it is so hyper-infectious, and moves so fast, that it is presenting a very, very real challenge to our status, our stay-safe, stay-open, our precious thing that we’ve built — all of us — throughout 2020."

The latest outbreak started at a Holiday Inn at Melbourne Airport after a staff member caught the disease from a traveller who was self-isolating.

Two of the five people infected are partners of waitresses at the hotel.

Mr Andrews said he hoped the circuit breaker would work and that the restrictions could be removed on Wednesday.

Yet, he added that the state's contact tracing team was struggling due to the rapid spread of the highly contagious virus.

He said: "By the time we find a case as positive, they've already infected their close contacts. Their family. People they live with, people they've spent time with. 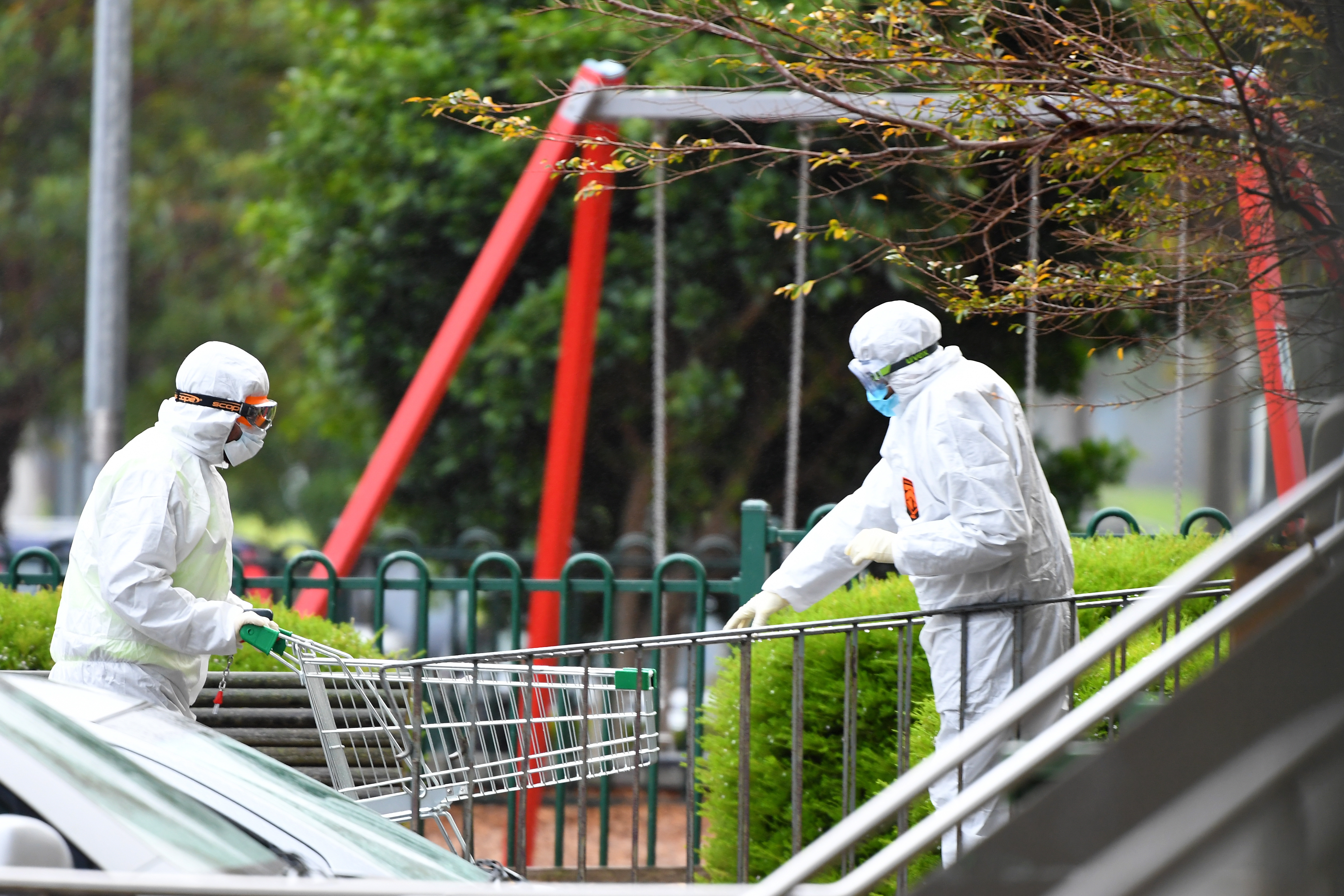 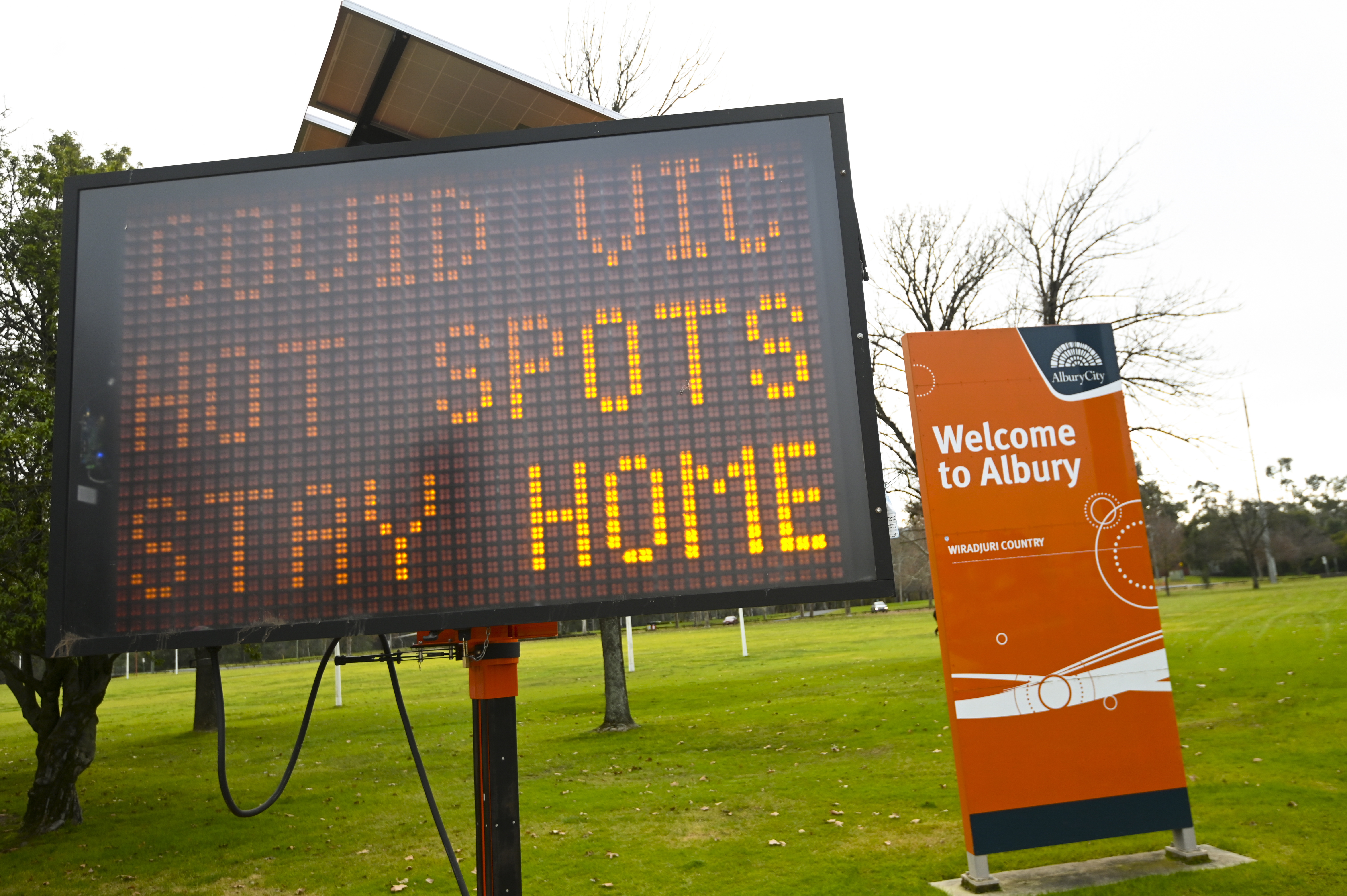 Mr Andrews added that he decided to shutdown the whole of Victoria to stop Melbourne residents fleeing the city and spreading the virus to regional areas.

He also said the federal government should consider limiting the numbers of Australians returning from abroad.

This comes after Victoria went into a four-month lockdown over the winter due the failure of the state's quarantine hotel system which led to 800 deaths.

New concerns have been raised about the system – which the UK is adopting – after a worker at the Intercontinental in Melbourne was pictured walking through the hotel without a mask.

Border restrictions have been imposed in all states except neighbouring New South Wales which is contacting 7,000 people who recently entered from Victoria.

Australia has suffered 909 deaths from Covid-19 since the start of the pandemic in early 2020.

In total, 28,887 Aussies have been infected with the virus.