Home » World News » Barack Obama's aunt, Mama Hawa, dies at 80 in Africa after being discharged from hospital five days ago

Barack Obama's aunt, Mama Hawa, dies at 80 in Africa after being discharged from hospital five days ago

THE aunt of former President Barack Obama has died at the age of 80, reports say.

Mama Hawa Obama passed away just before 1am local time on Thursday at her home in Kasipul, Kenya, her son said. 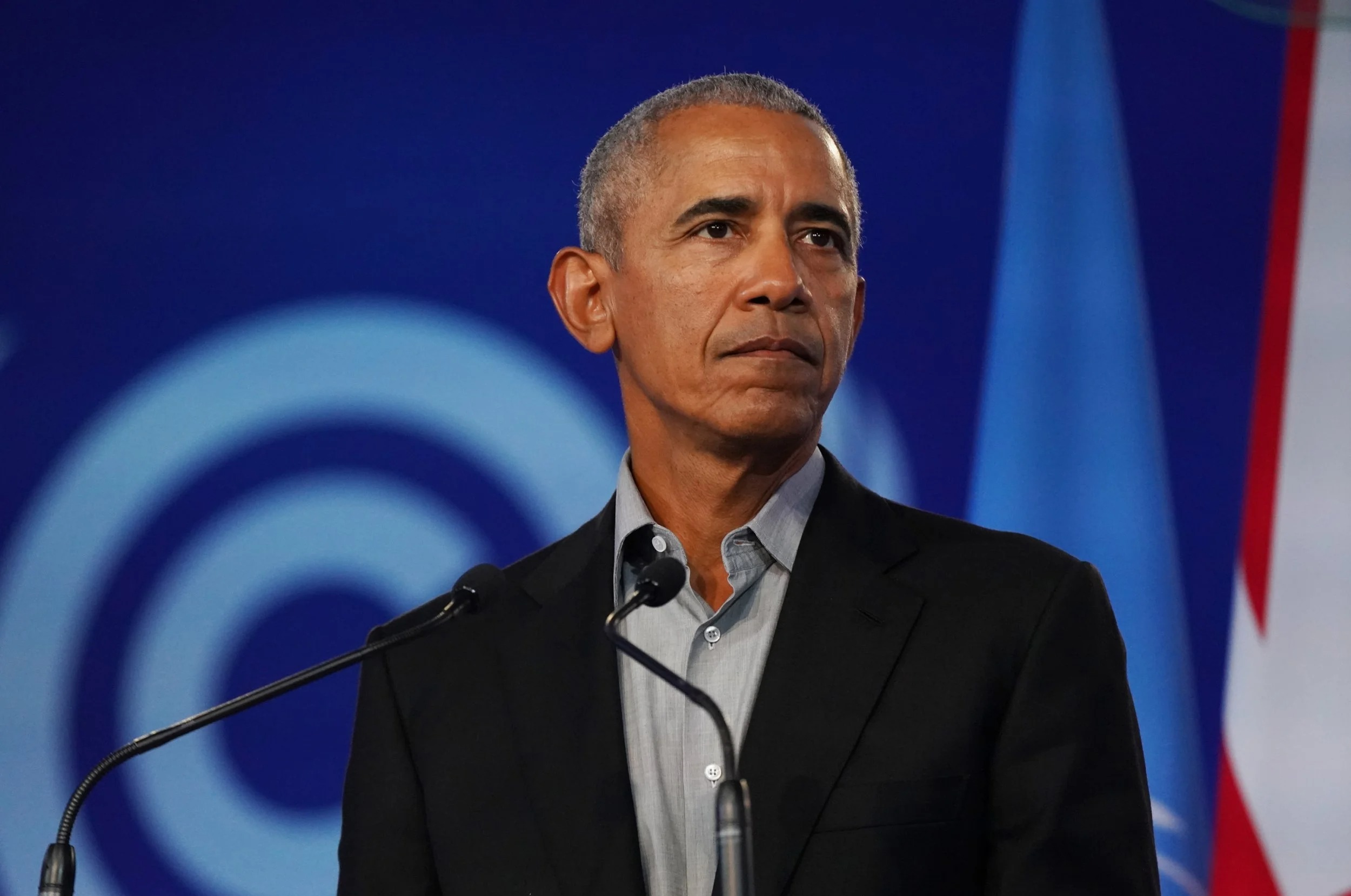 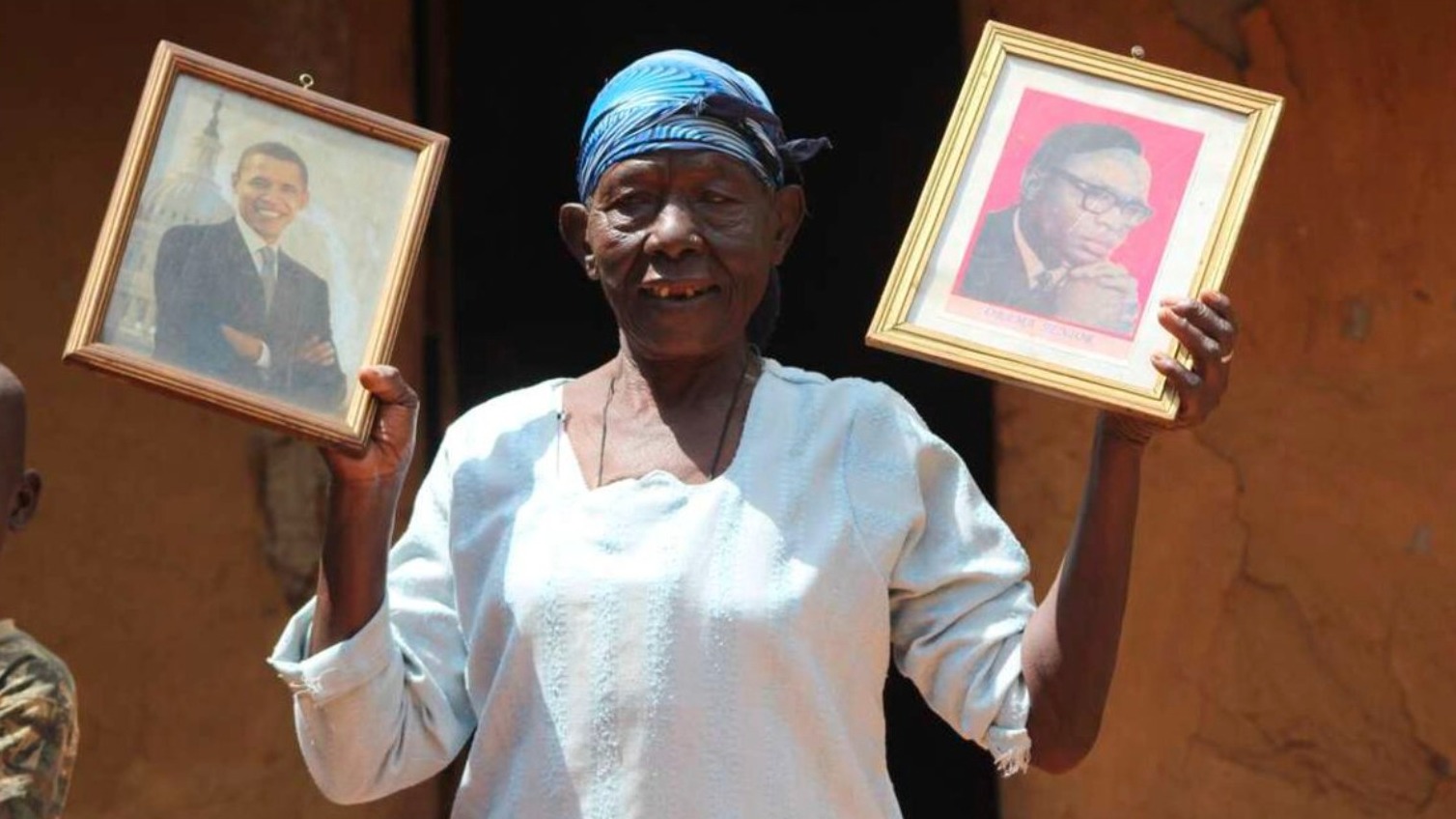 She suffered a stroke more than two years ago, the Eastern African reports.

Obama’s aunt was admitted to hospital for nine days after her health deteriorated, but she was discharged around five days ago.

She is expected to be buried later today.

Barack Obama has not yet released a statement on his social media accounts.

The tragedy comes just years after the death of Obama's aunt Zeituni Onyango.

Onyango, 61, died in a Boston rehabilitation center in 2014 after being treated for cancer and respiratory problems.

She was the half-sister of the former president’s dad and moved from Kenya to the US in 2000. She received asylum in 2010.

In his 1995 memoir, Dreams from My Father, Obama referred to Onyango as Auntie Zeituni and he met her in 1988 during a visit to Kenya.

She helped care for his half-brothers and sisters while living with his father Barack Obama Sr.

Onyango attended the former president's inauguration in 2009 but the pair reportedly didn't see each other.