BBC spent £1.4m on the Martin Bashir inquiry… after they twice turned away detailed claims that could have saved a fortune

The BBC twice turned away detailed claims about Martin Bashir’s scheming before spending £1.4million on the Dyson inquiry, it has emerged.

Corporation chiefs rebuffed offers last October from both a respected documentary maker and Diana’s brother who offered to pass their evidence over for investigation.

It was not until the Daily Mail revealed Earl Spencer’s explosive evidence that BBC director-general Tim Davie – who himself had earlier rejected Earl Spencer’s approach – finally ordered an inquiry. 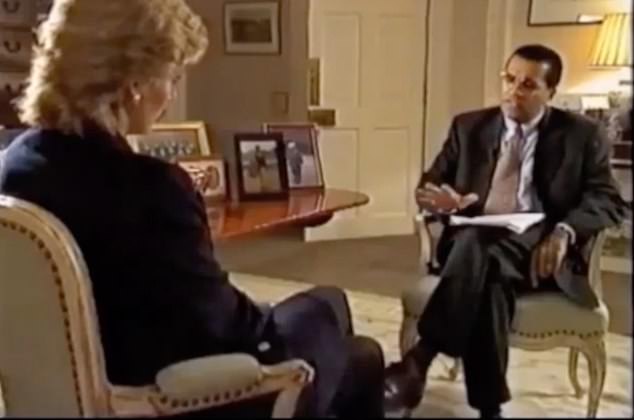 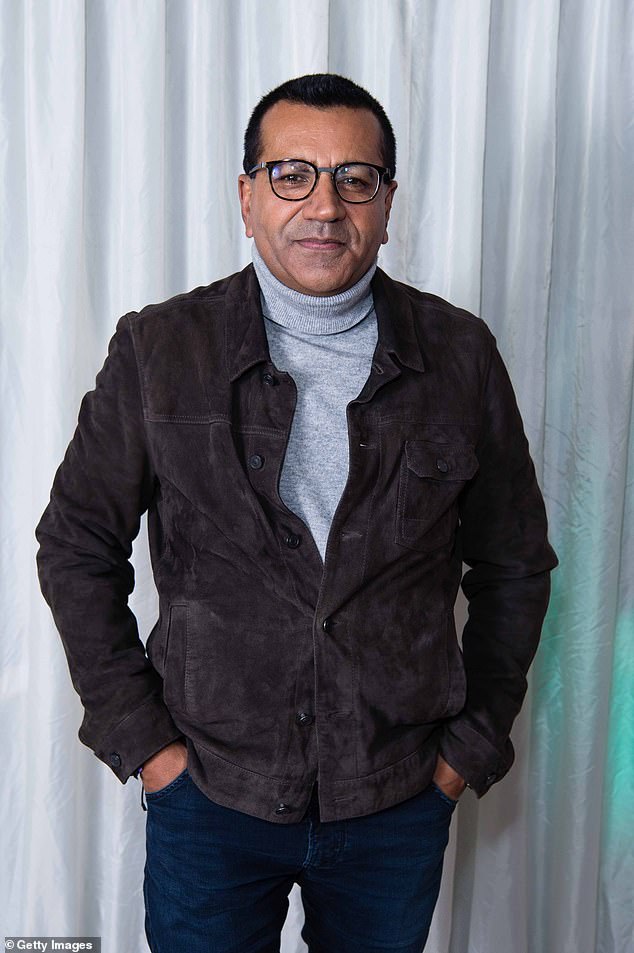 The earl informed him that Bashir, the BBC’s religion editor, had spun a web of deceit including alleging that senior royals had wished ‘members of my family dead’

Lord Dyson’s six-month probe cost ‘around £1.4million’, the BBC said last night. It comes a week after the publication of his bombshell report which came to the same conclusions as the evidence offered to the BBC showed – that Bashir had lied and forged his way to clinch his Panorama interview and that BBC chiefs had hushed it up.

The Mail can reveal there were two occasions last October when the corporation was offered shocking details of Bashir’s lies to land his famous interview in 1995.

On October 21 last year, Channel 4 documentary maker Andy Webb wrote to the BBC with a detailed account of Bashir’s deception.

He informed the corporation of claims that Bashir had spun a disturbing smear story to Diana about Prince Charles being bent on an ‘end game’ plot against her.

Mr Webb, who severely criticised the corporation in a piece for the Mail last week, also revealed to the BBC that Earl Spencer had taken 20 pages of notes from Bashir’s meeting with his sister in 1995.

He told the BBC: ‘We understand that these notes contain a reference very close to the following, “Prince Charles said he would not be happy till the last Spencer was under the ground. We are now in the end-game”.’ Yet instead of asking Mr Webb for more details the broadcaster dismissed it with a terse response on October 23 saying: ‘The BBC does not intend to take further action on events which happened 25 years ago.’

Mr Webb’s source, it can now be revealed, was Earl Spencer. At the time, Mr Webb’s letter respected his source’s confidentiality but he referred to him as someone who was ‘intimately connected’ to the events.

Mr Webb, who has now made a documentary about the interview, said last night: ‘These allegations could only have come from one person, for heaven’s sake – the uncle of our next king but one. But the BBC said, in effect, no thanks.’

He added: ‘I had to read it [the letter] a couple of times to be sure this wasn’t a mistake. 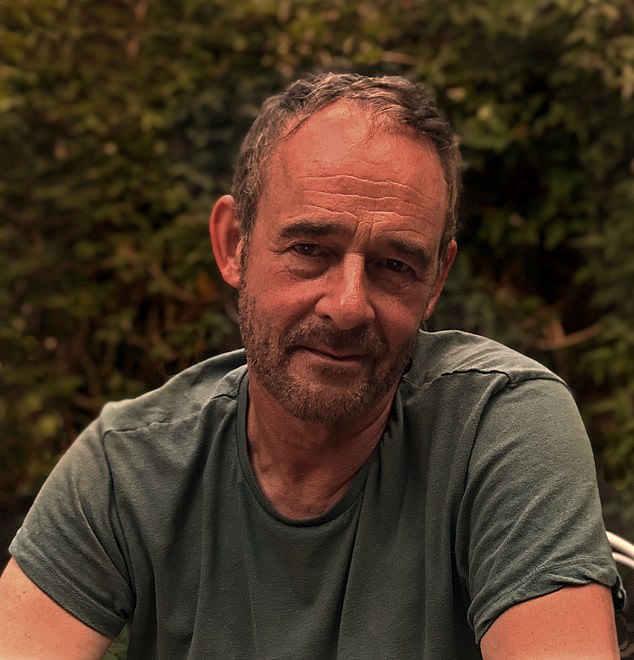 ‘I had provided the outline of an enormous scandal, one involving accusations of criminality and collusion by the state, and the BBC’s response was airily to dismiss it.’

The second occasion when the BBC turned down evidence was when Earl Spencer wrote directly to Mr Davie.

The earl informed him that Bashir, the BBC’s religion editor, had spun a web of deceit including alleging that senior royals had wished ‘members of my family dead’.

In Earl Spencer’s letter, coincidentally also on October 23, he suggested it would be in the BBC’s best interests ‘to find out what went on’ rather than ‘the glossed-over version blessed by your predecessors’.

Mr Davie sent a polite reply on October 28 but made it clear that little more could be done as ‘the BBC can only rely on what our historic records show’. It was only after that reply that furious Lord Spencer went public – telling his shocking story to the Mail in November.

Last night a BBC spokesman said that all allegations ‘of this seriousness deserved to be examined independently’. She added: ‘That’s what we did when new evidence was provided.’

The Diana Interview: The Truth Behind The Scandal will air on Channel 4 tomorrow at 8.30pm.