Square buys majority stake in Tidal for $297M, adds Jay-Z to board

Bitcoin bounces back over $50K after Square, MicroStrategy buy more

People with a lot of time and money on their hands have bid $2.5 million to “buy” Twitter founder Jack Dorsey’s first message on the platform.

The winner of the auction will get a digital certificate allowing them to lay claim to the 2006 tweet, in which Dorsey wrote “just setting up my twttr.”

The battle to buy the tweet is part of the latest digital craze, known as “non-fungible tokens,” or NFTs.

An NFT is created using blockchain technology, the same tech behind digital currencies like Bitcoin. The “non-fungible” part means it’s one-of-a-kind and can’t be replaced.

Dorsey’s tweet will stay where it is on Twitter, even after it is “bought” in the auction.

Collecting tweets, videos and digital art became enormously popular for the deep-pocketed during the pandemic. A 10-second video by digital artist Beeple sold for $6.6 million last week, bringing new attention to the trend.

Owners can display their NFTs in an online gallery.

Dorsey tweeted a link Friday to the online auction being held on the site Valuables. Before he shared the link, the bid price was under $1 million. By Saturday afternoon, the price had jumped to $2.5 million. 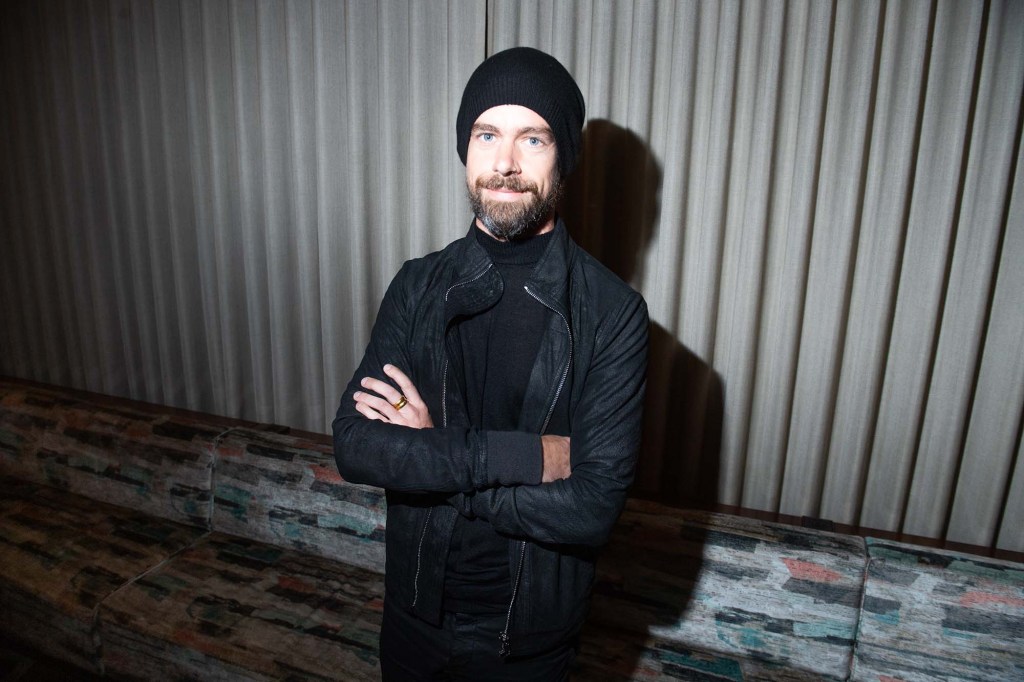 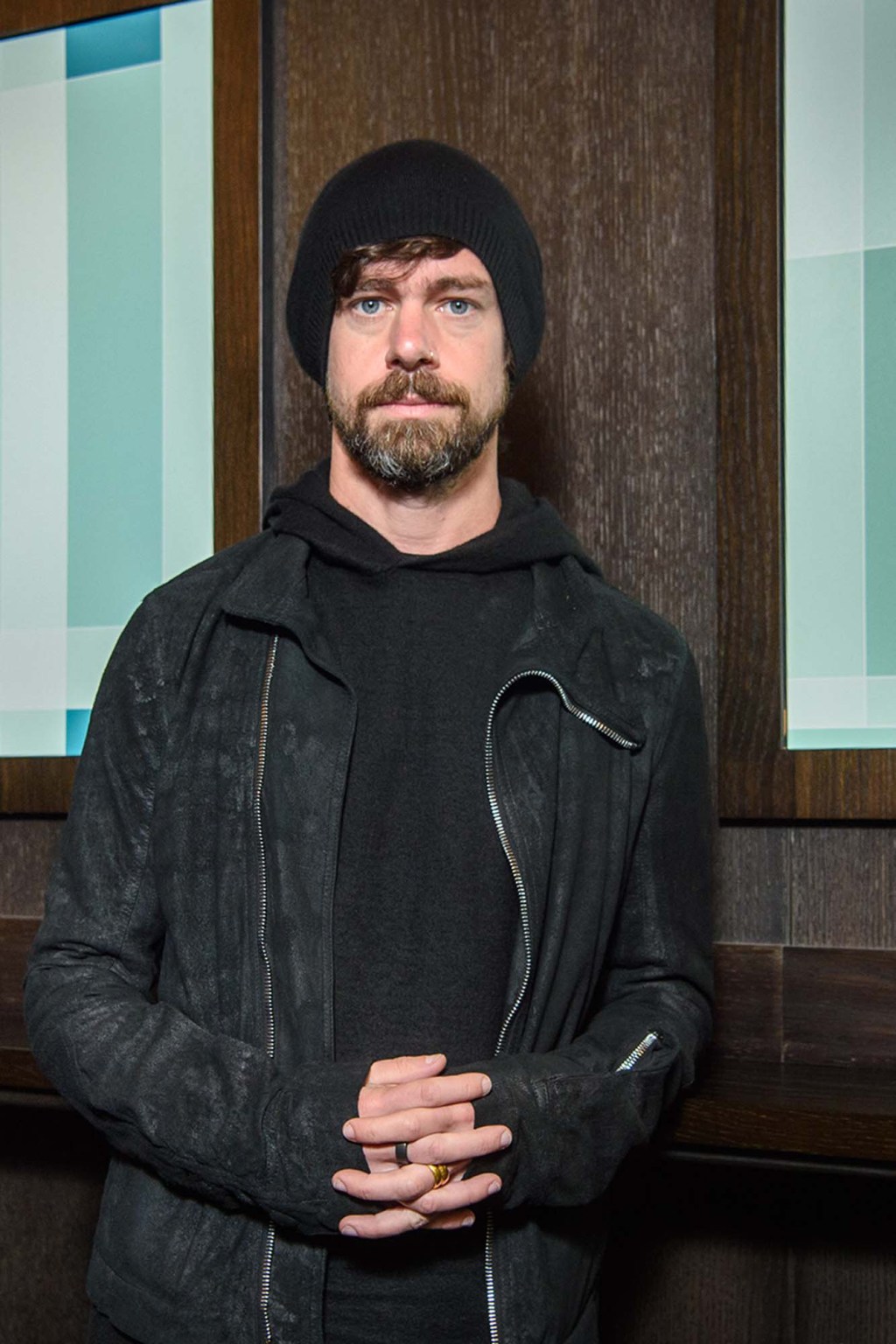 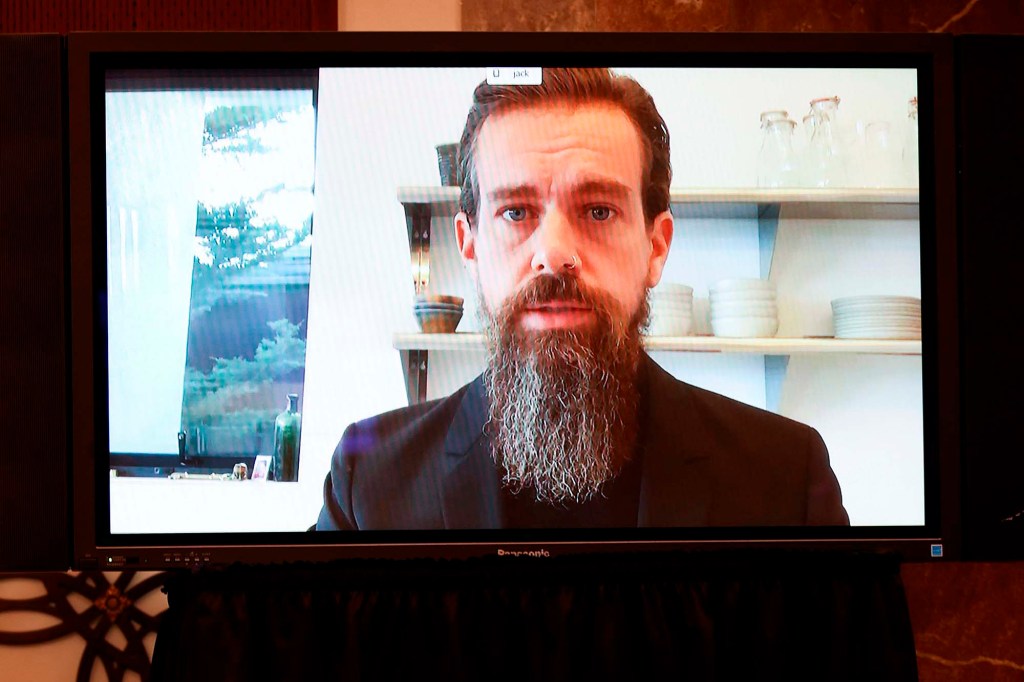