COPS are hunting a thug who was caught on a doorbell security camera hanging a dead RABBIT on a homeowner's front gate.

Police were called after the dead white pet was discovered on the property at a house in Stonnall, Staffs. 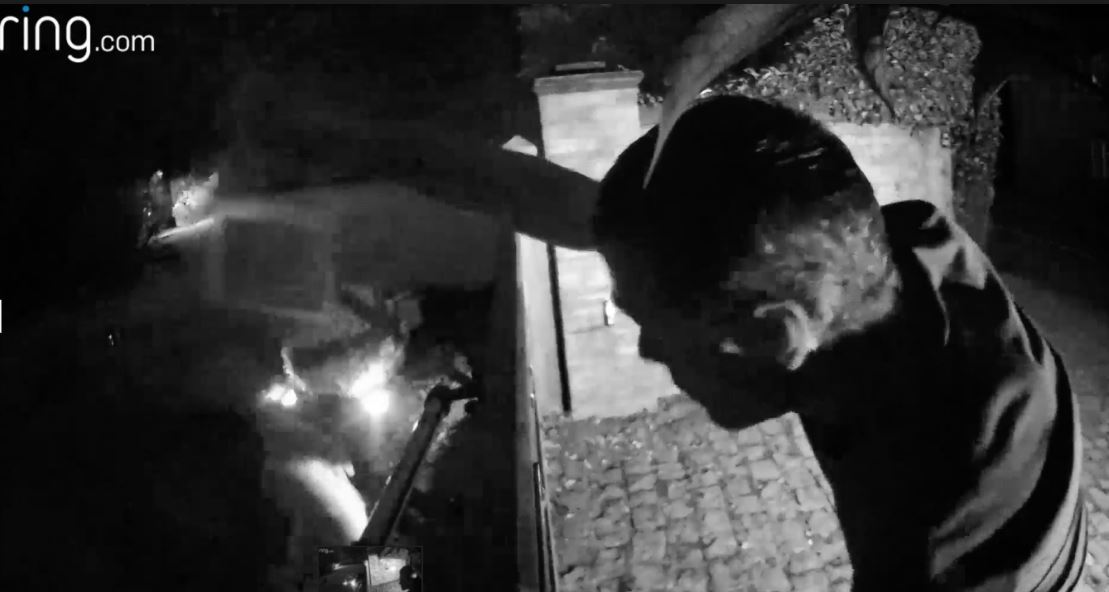 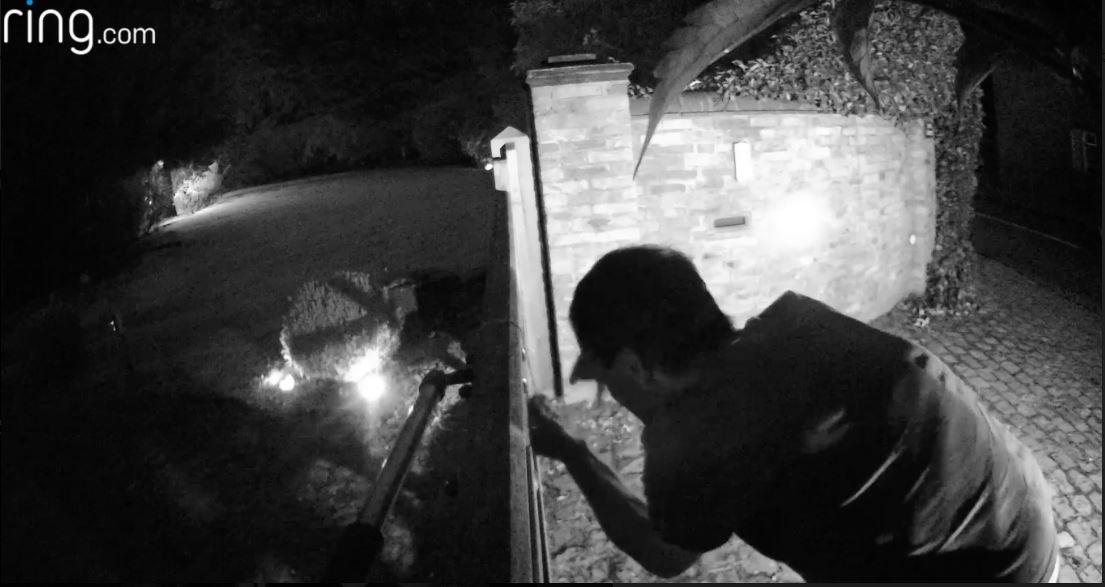 Footage from a Ring camera captured the moment the yob crept up to the gate of the family home.

The unknown man is then seen unravelling a string and a dead white rabbit hanging from the end.

He then moves it over the gate before hanging what appears to be a note and the dead animal on the fence.

The incident took place at around 10.25pm on August 2 but police are reissuing the CCTV footage in a bid to trace the thug.

Detective Constable Josh Lee, of Staffordshire Police, said: "This event, which is part of a wider course of action, is utterly abhorrent.

"We are unsure what motivates someone to undertake such actions and are keen to get the public's help to identify him."

Despite a previous appeal, police have still been unable to identify the man.

Det Con Lee added: "Someone knows him, perhaps a neighbour, friend or relative.

"Thankfully this sort of behaviour is extremely rare but it is concerning that someone would undertake such activity."

Anyone with information or CCTV/dashcam footage is asked to message Staffordshire Police on Facebook or Twitter quoting incident number 738 of 2 August, call 101 or alternatively contact Crimestoppers anonymously on 0800 555 111.