MINNEAPOLIS was engulfed in violence and flames for a third night after US Marshals shot dead a black man wanted on a warrant after he allegedly opened fire on them.

The rioting followed by a vigil for 32-year-old Winston Boogie Smith Jr with a dumpster set alight and protesters taunting lines of police. 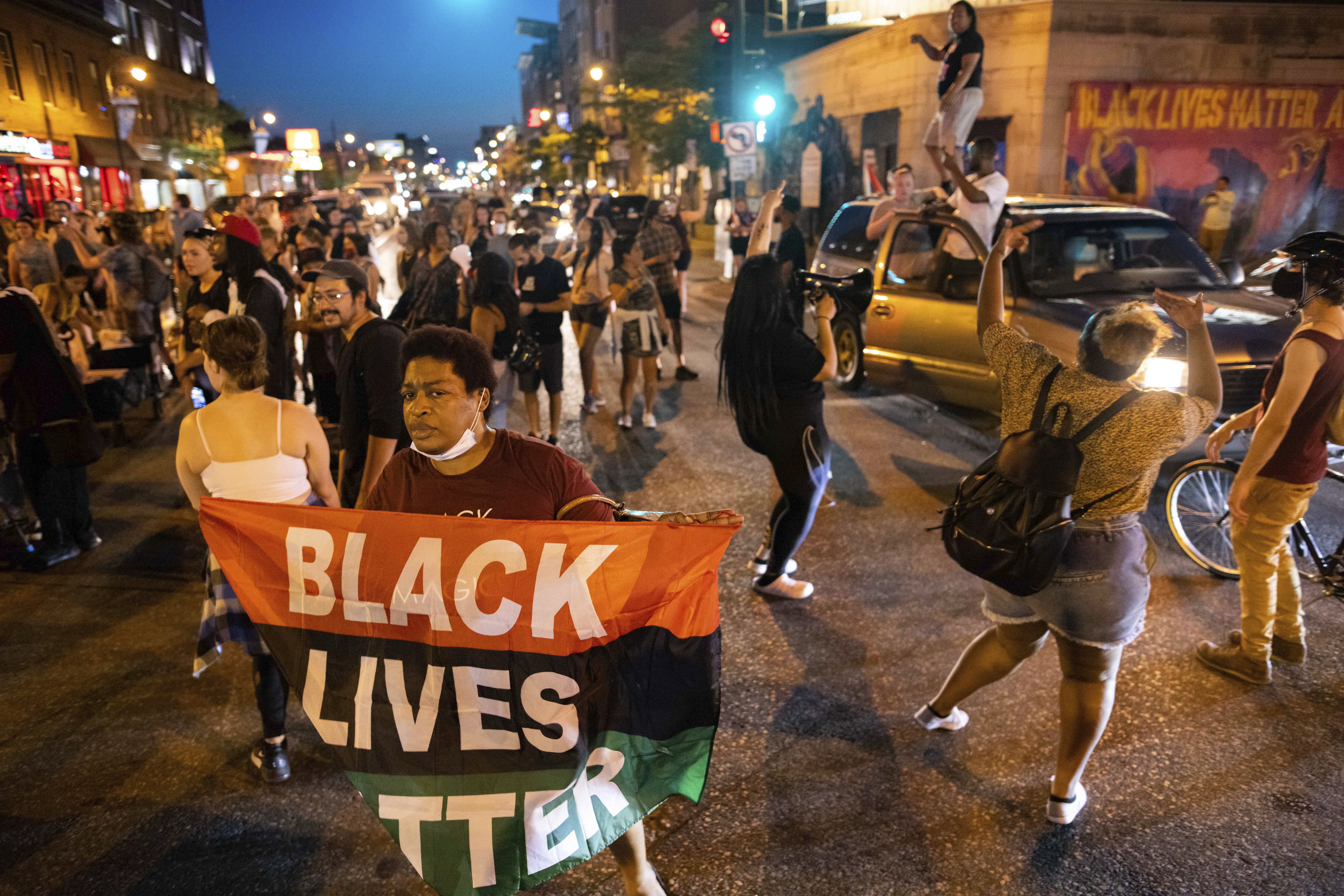 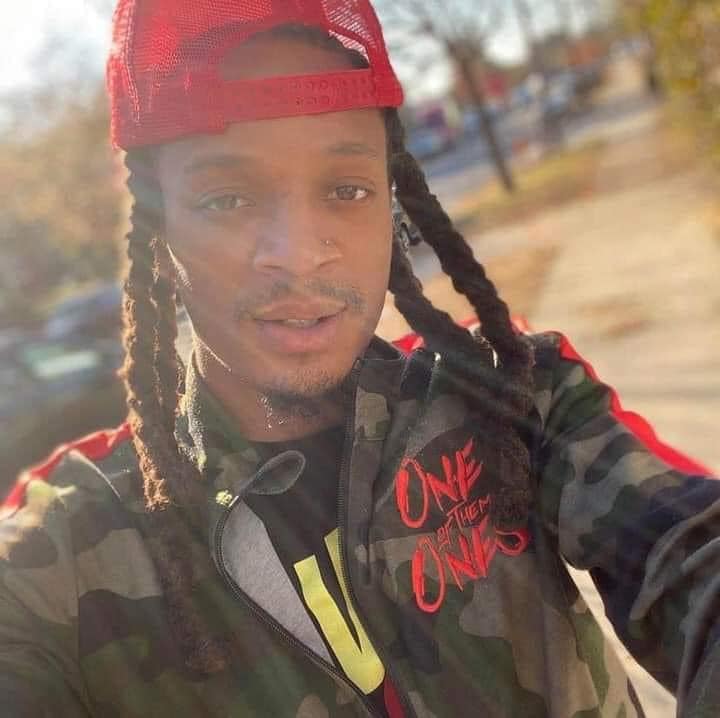 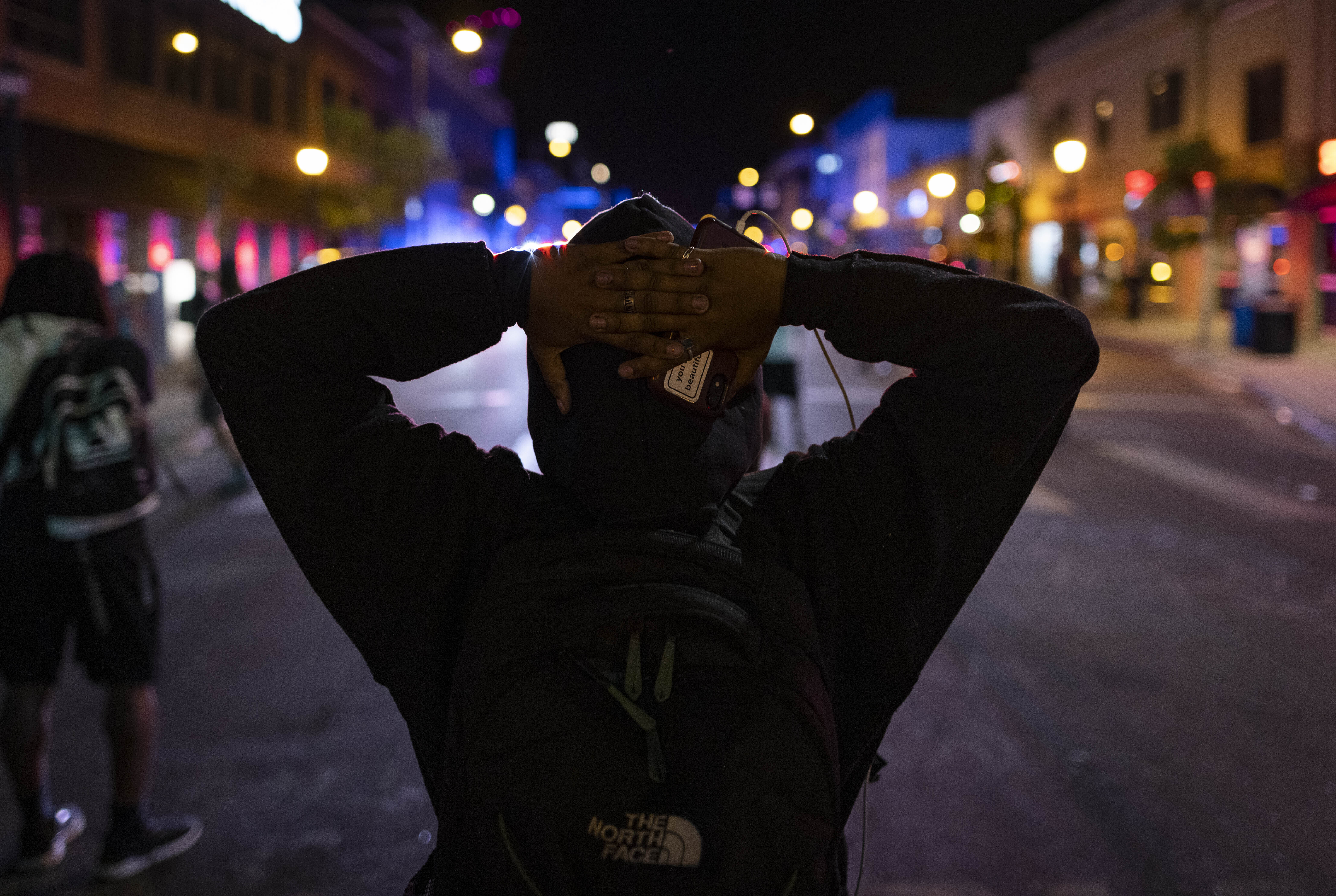 Police said 27 people were arrested in the protest, with 26 accused of rioting and one facing a weapons charge. No injuries were reported.

Authorities said Smith was wanted on a weapons violation and fired a gun before two deputies shot him while he was inside a parked vehicle.

US Marshals Fugitive Task Force were trying to arrest him on a warrant for allegedly being a felon in possession of a gun.

Family and friends described Smith as a father-of-three who was often harassed by police.

They are demanding transparency in the investigation and have asked that anyone who might have video footage come forward. 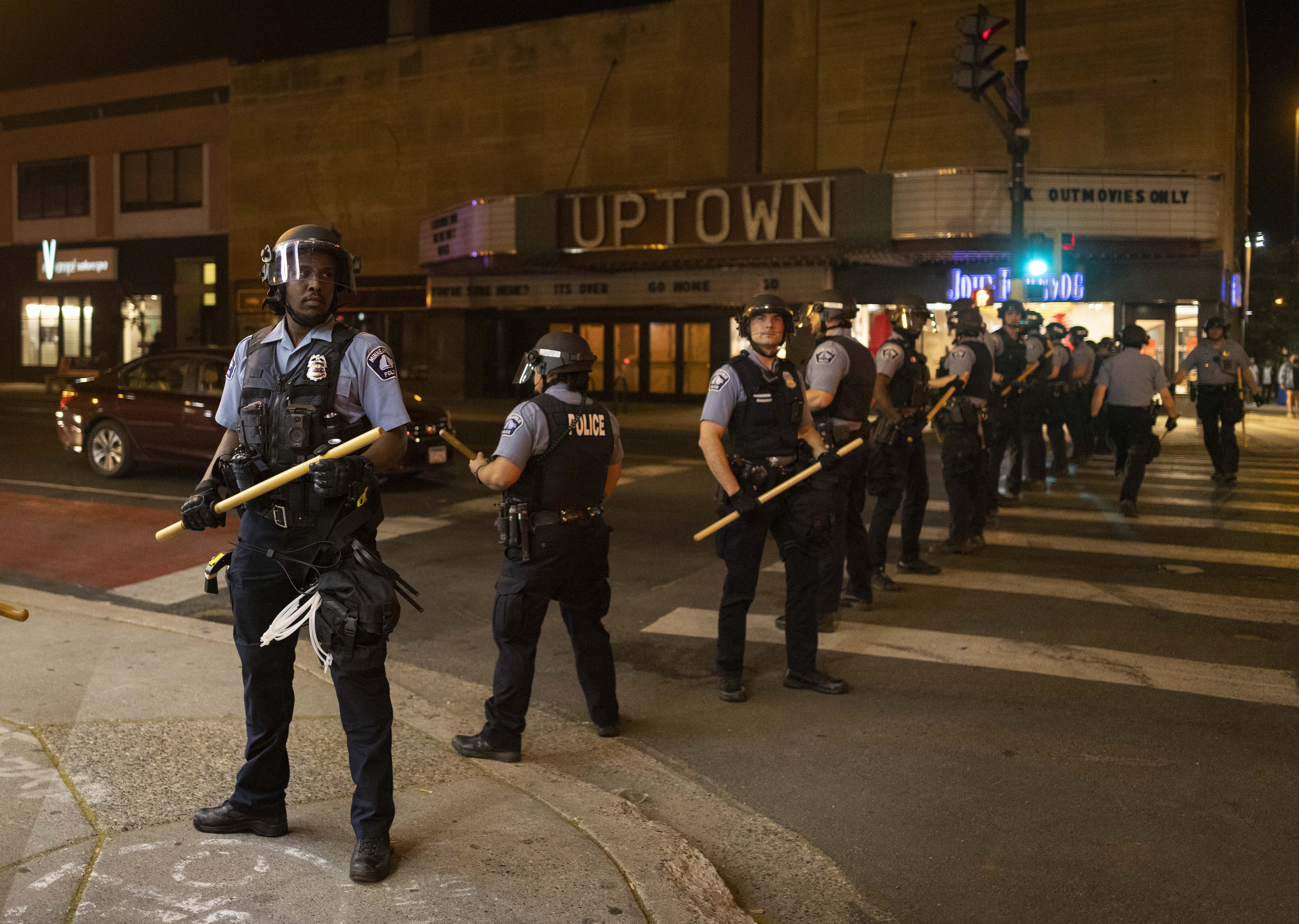 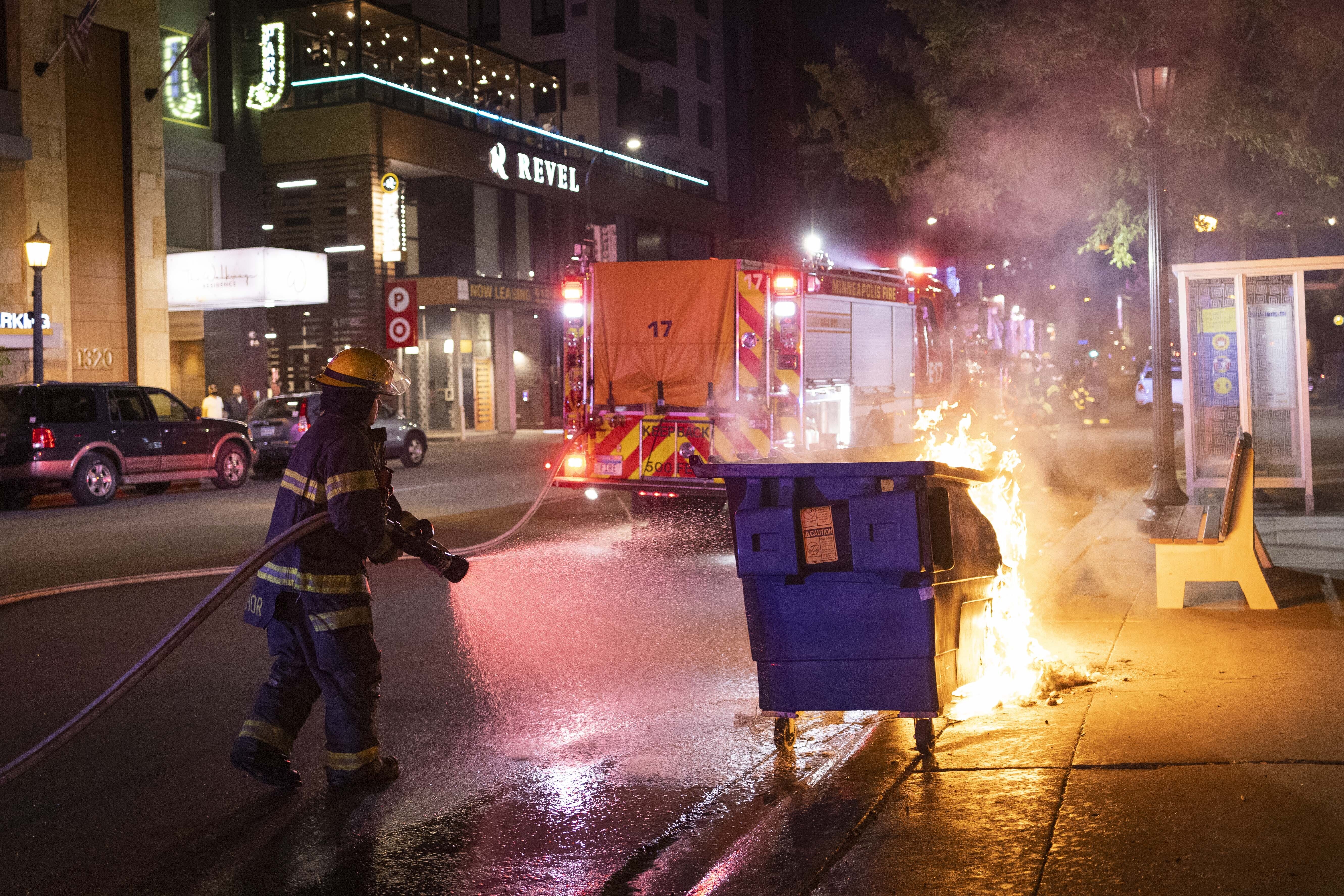 Police said some people vandalized buildings and stole from businesses after the shooting Thursday.

Nine people were arrested on possible charges including suspicion of riot, assault, arson and damage to property.

The fatal shooting comes as Minneapolis has been on edge since the death of George Floyd just over a year ago, and the fatal shooting of Daunte Wright by an officer in nearby Brooklyn Center in April.

The city has been compared to a war zone with gun violence spiralling out of control.

Several children have been killed in recent weeks.

This includes nine-year-old Trinity Ottoson-Smith, who was playing in the backyard of her Minneapolis neighborhood May 15 when she was caught in the crossfire of gun-toting thugs.

Meanwhile, six-year-old Aniya Allen was shot May 17 and died the following day.

She was shot in the head as she ate McDonald's in her mom’s car.

Several weeks before ten-year-old LaDavionne Garrett Jr. was shot in the head while sitting in his parents' car.

There have been 36 homicides in Minneapolis so far this year, more than double the number at this point last year and more than four times that seen in 2019.