BLACKBURN mayor Iftakhar Hussain has today been forced to quit his role after breaking Covid restrictions to 'deliver food to wedding'.

The mayor was fined £200 after visiting the celebrations in Blackburn on Saturday night. 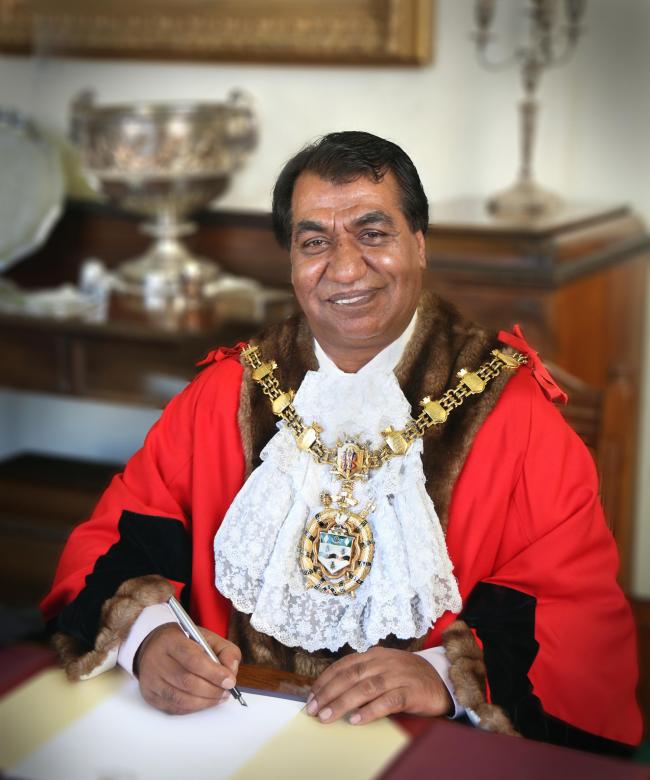 The Labour councillor today apologised for the "error", saying he had been there to deliver food and hadn't realised there was a party.

Speaking to the Lancashire Telegraph, he said: "I agreed to facilitate this by going to the house and letting the food outlet deliver the food.

"Once the food was delivered to the house, I remained there while my uncle returned."

He added it had been "an error of judgement", adding: "I know in hindsight, I should have left the house… once the food had been delivered".

The BBC has since reported he has resigned from his role.

Lancashire Police said nine people were fined after being found at the Dukes Brow home in Blackburn about 9pm on Saturday.

Mr Hussain said a "few relatives turned up to the address, unbeknown to me, once the food had arrived".

The mayor also claimed he had told those at the function to leave when he realised what was happening.

Under the national lockdown rules, wedding ceremonies cannot take place in England except under "exceptional circumstances",

Lancashire Police said that officers had been called to the home after reports 30 guests would be there.

They said they "found nine people inside celebrating the wedding, including two residents of the address".

All nine people were slapped with a £200 fixed penalty notice.

Blackburn with Darwen Council's director of adults and prevention Sayyed Osman said the authority "will be investigating this matter", but could "categorically say that he was not acting in any official mayoral capacity at the time".

"The council's position has always been that everyone has to be personally responsible for their actions, especially when it comes to following coronavirus restrictions," he said. 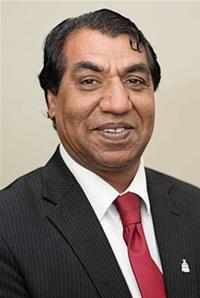