Home » World News » Boris Johnson announces 22,000 jobs will be created to build controversial HS2 which is set to cost '£106billion'

Boris Johnson announces 22,000 jobs will be created to build controversial HS2 which is set to cost '£106billion'

BORIS Johnson announced 22,000 new jobs will be created to build HS2 as the controversial project formally gets underway.

The PM will put the first shovel in the ground as construction begins on the London to Birmingham stretch of the high speed rail line. 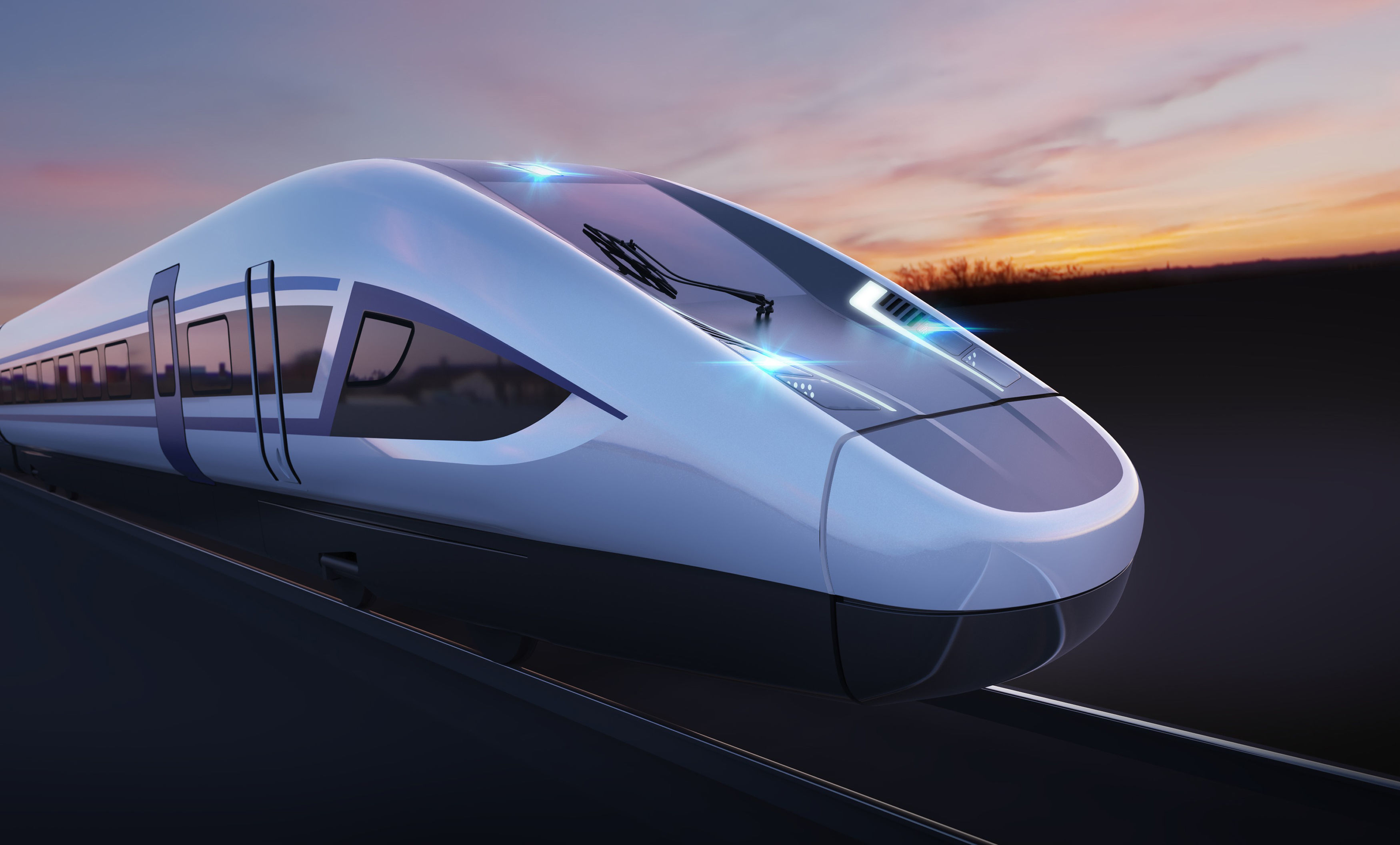 Mr Johnson said HS2, which could cost taxpayers as much as £106billion, will help provide thousands of jobs to Brits laid off due to the Covid crisis.

Ahead of his visit to a HS2 site to kick-start construction, he said: "HS2 is at the heart of our plans to build back better – and with construction now formally under way, it's set to create around 22,000 new jobs.

"As the spine of our country's transport network, the project will be vital in boosting connectivity between our towns and cities."

The four main contractors for Phase One between London and the West Midlands will now switch from enabling works, scheme design and preparatory work to full construction.

The Government-commissioned Oakervee Review warned last year that the final bill for HS2 could reach £106billion at 2019 prices.

Despite it running tens of billions of pounds over budget and several years behind schedule, the PM gave the green light for the railway in February 2020.

The project was given a revised budget and schedule as part of his decision.
Two months' later, ministers gave the go ahead for it to enter the construction phase.

He said: "Shovels in the ground to deliver this new railway means thousands of jobs building the future of our country's infrastructure.

"This fantastic moment is what leaders across the North and Midlands have called for – action to level up our country by boosting capacity on our railways, improving connections between our regions, and spreading prosperity." 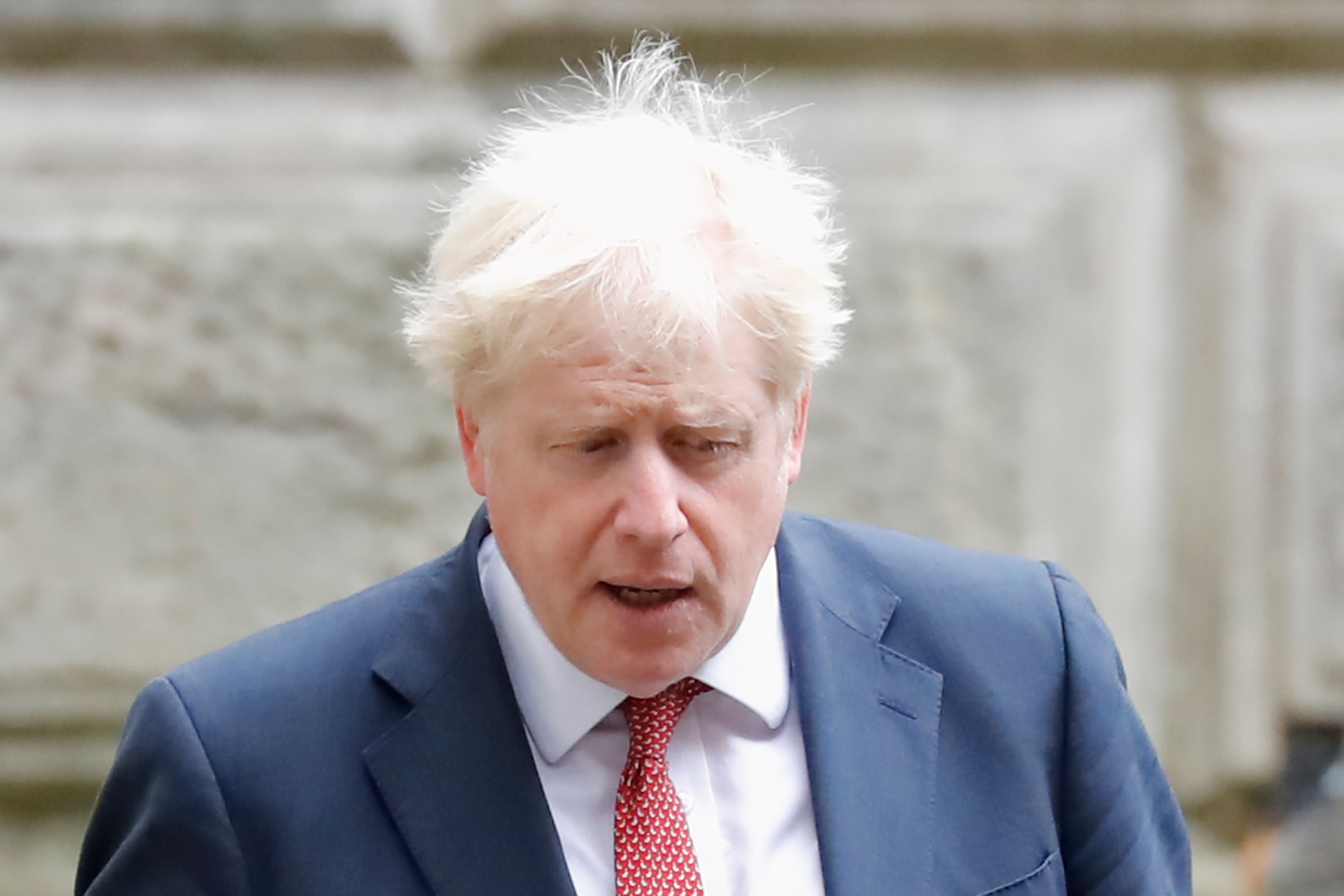 Construction will begin with the biggest engineering challenges – such as the stations and tunnels – followed by the main viaducts and bridges.

Most activity this year will be focused on HS2's city centre stations and major construction compounds such as in Old Oak Common, west London and Calvert, Buckinghamshire.

HS2 Ltd chief executive Mark Thurston said: "This is a hugely exciting moment in the progress of HS2. After 10 years of development and preparatory work, today we can formally announce the start of full construction, unlocking thousands of jobs and supply chain opportunities across the project.

"We are already seeing the benefits that building HS2 is bringing to the UK economy in the short term, but it's important to emphasise how transformative the railway will be for our country when operational.

"With the start of construction, the reality of high speed journeys joining up Britain's biggest cities in the North and Midlands and using that connectivity to help level up the country has just moved a step closer."

HEAVEN knows we need some new jobs at the rate they’re being wiped out.

But HS2 makes even less sense than ever.

Pumping £106billion we don’t have into a commuter rail line when half the country may end up working from home?

Even the Soviets would have baulked at such a job-creation scheme.

Why not train thousands instead to bring superfast broadband to all parts?

By 2040 that will look a smarter investment than a railway.

END_OF_DOCUMENT_TOKEN_TO_BE_REPLACED

END_OF_DOCUMENT_TOKEN_TO_BE_REPLACED
Recent Posts
We and our partners use cookies on this site to improve our service, perform analytics, personalize advertising, measure advertising performance, and remember website preferences.Ok