BORIS Johnson today hailed Adele, Ed Sheeran and even Peppa Pig as our secret weapons to claw in cash from overseas.

Shaking the tin in a speech to investors including Bill Gates, the PM put showbiz stars at the heart of Brexit Britain's pitch to the world. 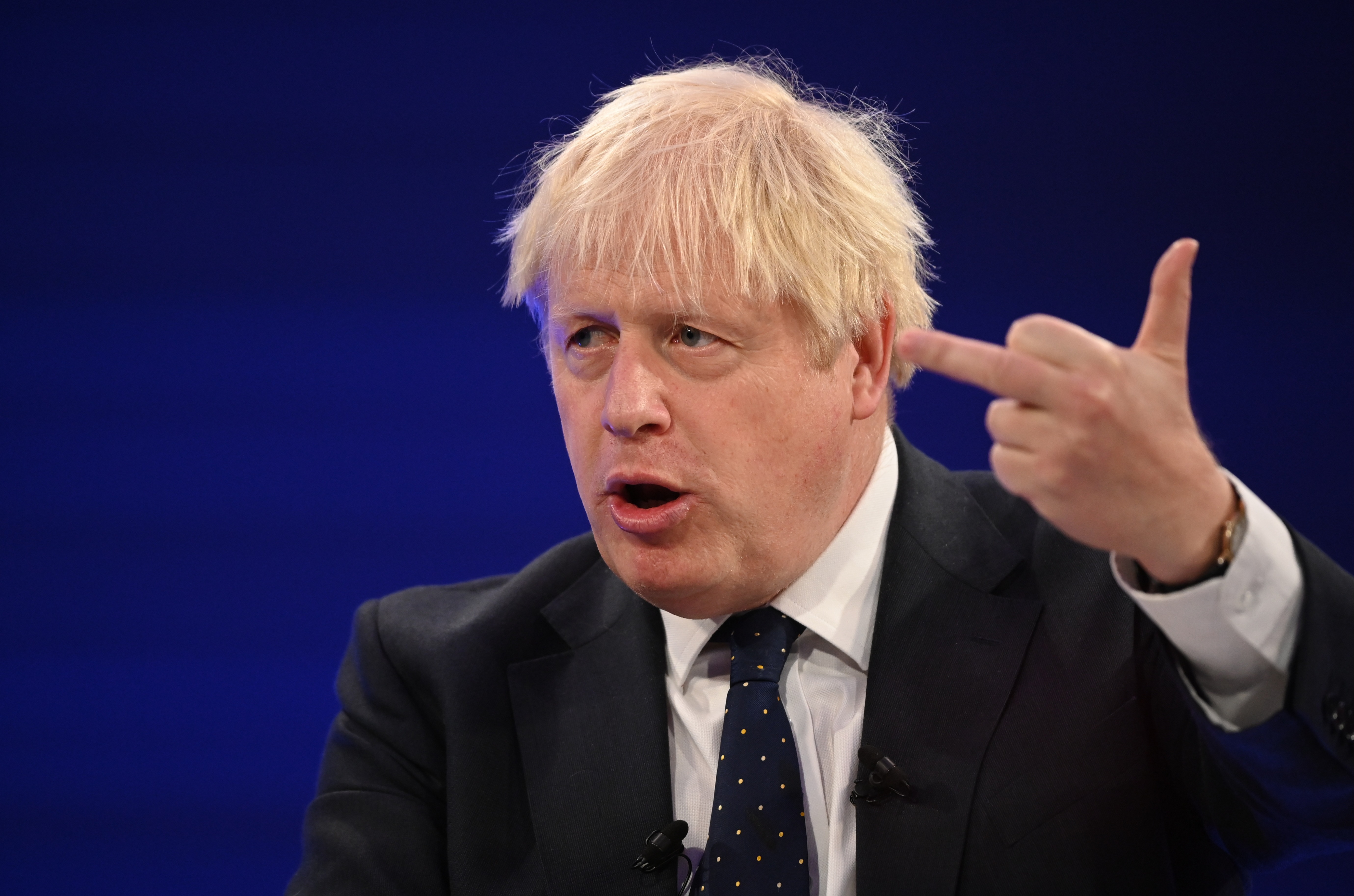 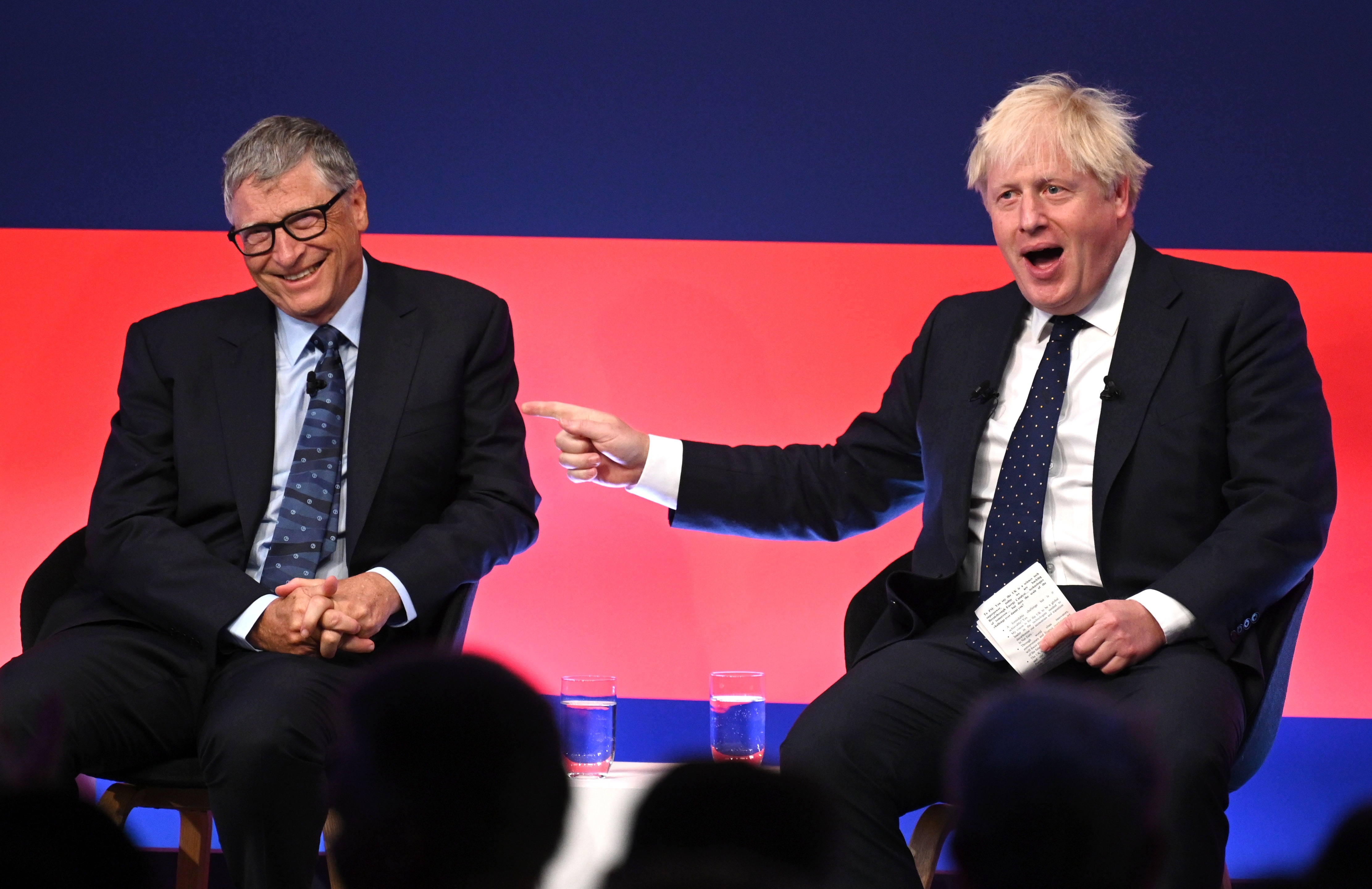 He also joked that British weather was less dreary than Italy and took a pot shot at France for lagging way behind us in tech start-ups.

The father of one-year-old Wilf said: "Peppa Pig – which I'm watching a lot of at the moment – is teaching kids in America to say tomato, and petrol and mummy, instead of mom.

"And there are three current contestants for the world number one. They are Adele, Coldplay and Ed Sheeran.

"And if you're really worried about the weather let me remind you as I never tire of saying that it actually rains more in Rome."

At the Global Investment Summit in the Science Museum today:

Mr Johnson has put tackling climate change at the forefront of his agenda in the run-up to COP26 in Glasgow next month.

The Government aims to achieve Net Zero by 2050 and today announced £5,000 grants for households to swap polluting gas boilers with eco heat pumps.

Peppa Pig is teaching kids in America to say tomato, and petrol and mummy, instead of mom

Writing in The Sun today the PM sought to allay concerns that his eco blitz would blow a hole in people's pockets with sudden change.

He writes: "The Greenshirts of the Boiler Police are not going to kick in your door with their sandal-clad feet and seize, at carrot-point, your trusty old combi."

Speaking at the Science Museum – where he also chaired Cabinet – the PM doubled down on the defence of his climate campaign and said the UK should become the "Qatar or hydrogen".

He suggested the UK's Industrial Revolution meant we had a responsibility to spearhead global efforts to reduce emissions as "we were the first to knit the deadly tea cosy of CO2".

Again referencing pop culture with a nod to the film Wall Street, he told delegates: "To adapt Gordon Gekko – who may or may not be a hero of anybody in this room – green is good, green is right, green works."

He urged wealthy bosses to throw their weight behind his "Green Industrial Revolution" because he needs their money.

"To drive a digger or a truck or to hurl a massive passenger plane down a runway, you need what Jeremy Clarkson used to call 'grunt' – I think there may be a technical term for it – but 'grunt'.

"Hydrogen provides that grunt, so we are making big bets on hydrogen, we are making bets on solar and hydro, and, yes – of course – on nuclear as well, for our baseload."

Claiming the investors present represented a combined $24trillion, he said: "I want to say to each and every one of those dollars, you are very welcome to the UK and you have come to the right place at the right time."

Setting out the UK's ambitions for hydrogen, Mr Johnson said it was "part of the solution". 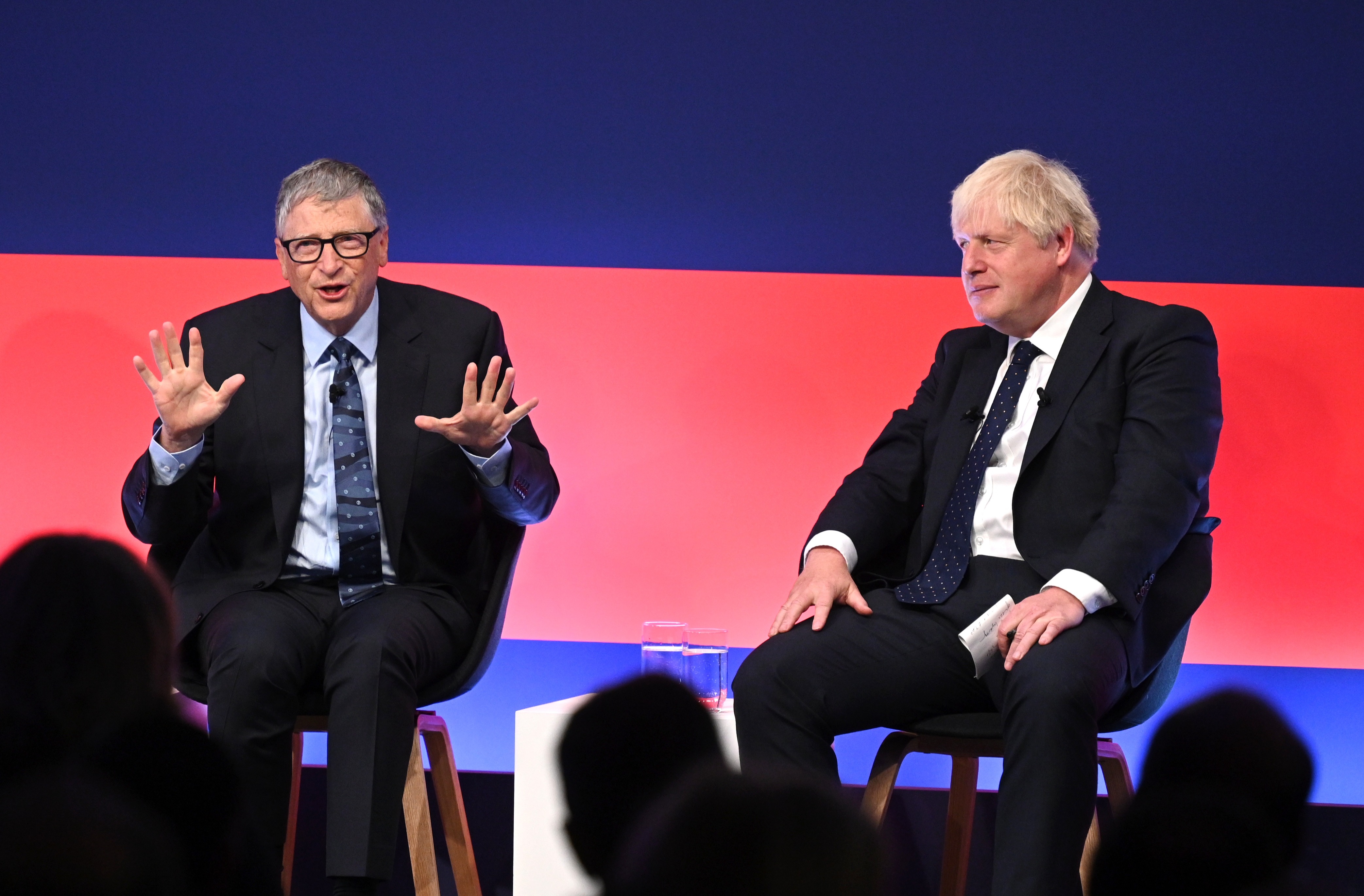