BORIS Johnson is losing his key expert on Parliament just as his titanic struggle over Brexit with MPs comes to a head.

In a blow to the PM, his Director of Legislative Affairs Nikki da Costa is heavily pregnant and just about to go on maternity leave. 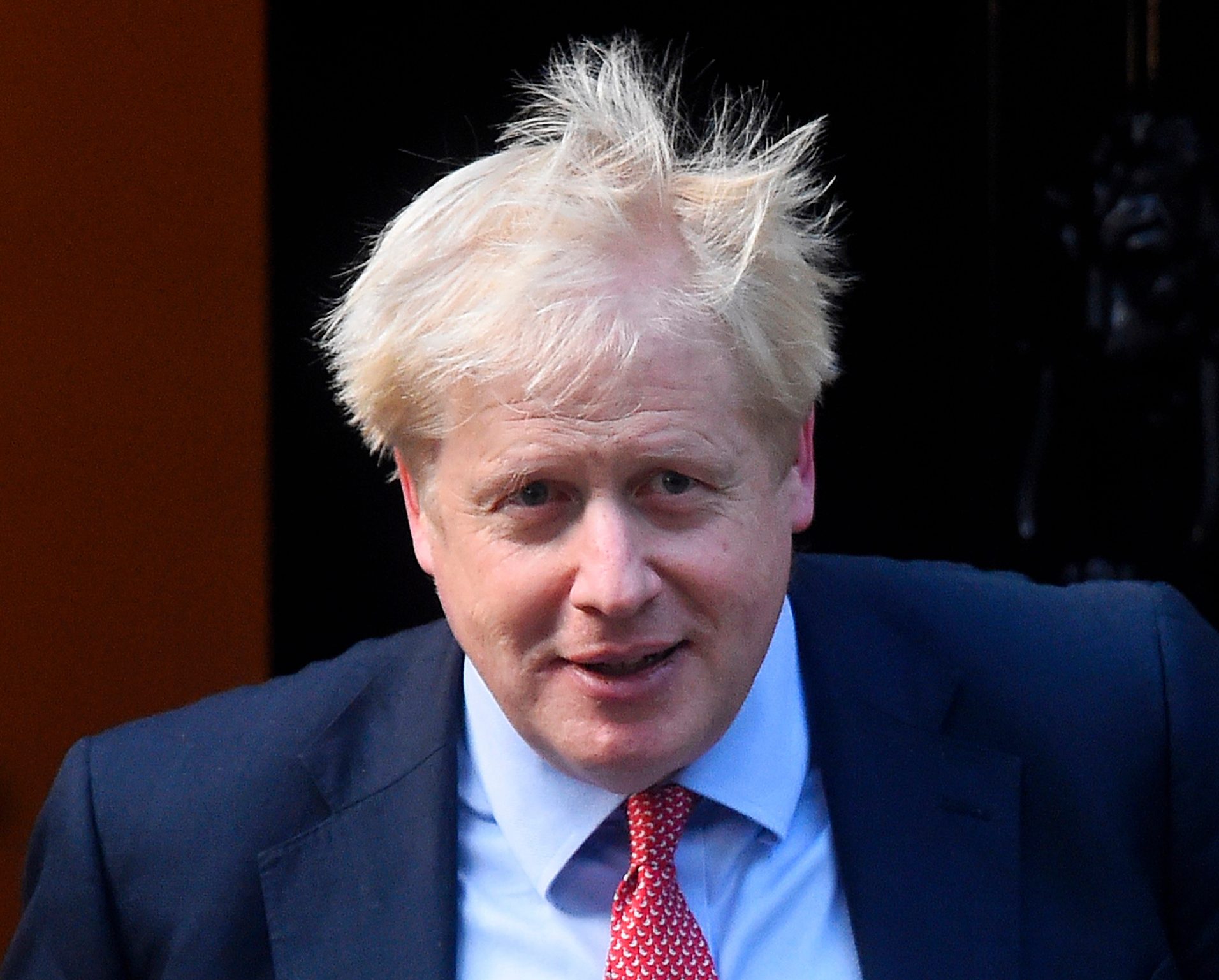 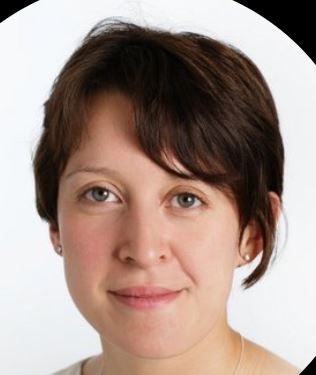 The expert strategist on Commons procedures will have left No10 in “a few days”, a Downing Street source has revealed.

The departure means Boris will be without her just as he makes a last desperate attempt to try to enforce Britain’s exit from the EU on October 31, without or without a deal.

Rebel Tory MPs plan to again ally with Labour and other opposition parties for a showdown vote to insist on at least a three month delay on October 19.

An old Downing Street hand, Ms da Costa also worked for Theresa May in No10 in the same role.

But she was one of two senior advisers blamed for the prorogation disaster last month, when the PM’s advice to the Queen to suspend Parliament for five weeks was deemed an unlawful by the Supreme Court.

A Downing Street source said: “Nikki is very well organised, which means she has meticulous plans already in place for her replacement”.

END_OF_DOCUMENT_TOKEN_TO_BE_REPLACED

Matthew McConaughey stars as a weed mogul looking to join the aristocracy in this entertaining rehash of Ritchie’s greatest hits Actors like Taylor Kitsch, Chris

END_OF_DOCUMENT_TOKEN_TO_BE_REPLACED

END_OF_DOCUMENT_TOKEN_TO_BE_REPLACED
Recent Posts
We and our partners use cookies on this site to improve our service, perform analytics, personalize advertising, measure advertising performance, and remember website preferences.Ok