BORIS Johnson is set to visit Scotland this week as he launches an all-out bid to save the Union of the United Kingdom.

He is expected to use the trip to make an impassioned plea for Scots to reject narrow separatism, and hail the benefits of being in the UK. 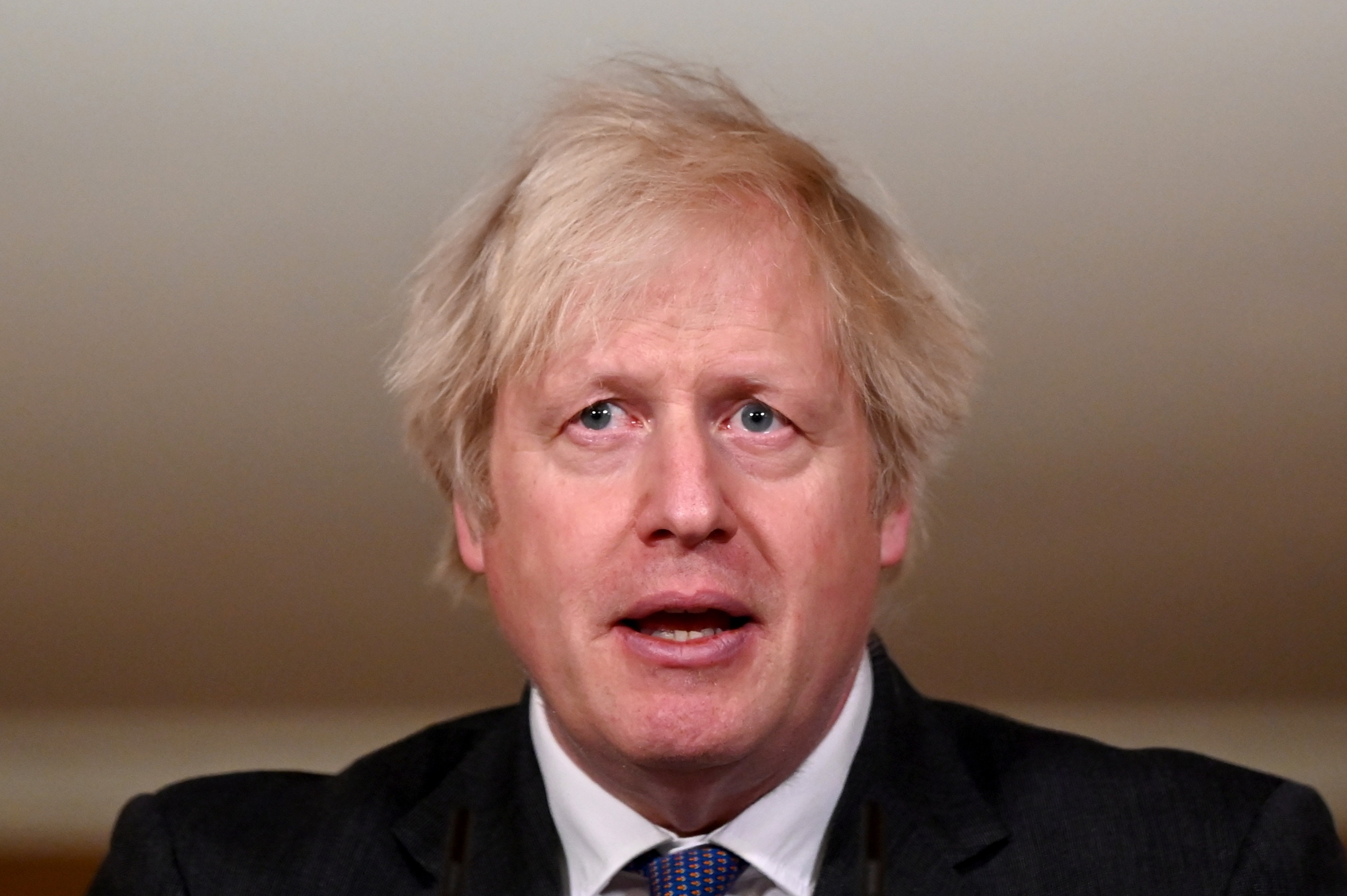 His rescue mission comes after Nicola Sturgeon dramatically threatened to hold a wildcat independence referendum without his permission.

While Gordon Brown has warned the UK risks becoming a “failed state” unless crumbling relations between the devolved regions are patched up.

Speaking at a vaccination site in north London today, the PM said Scots want their leaders to defeat the deadly Covid pandemic rather than drone on about independence.

He said: "The whole UK is going through a pandemic.

“I think what the people of the UK want to see is everybody focusing on beating that pandemic, which we are, rolling out the vaccine, and getting ready to bounce back from that pandemic and have the strongest possible economic recovery.

"I think people also can see everywhere in the UK the visible benefits of our wonderful union.

"A vaccine programme that is being rolled out by a National Health Service, a vaccine that was developed in labs in Oxford and is being administered by the British Army.

“So I think the strengths and advantages of the Union speak for themselves."

Boris is determined to see off the SNP’s bid to tear apart the UK.

He has put former Brexit team ace Oliver Lewis – nicknamed Sonic – in charge of his plan to save the crisis-hit union.

Downing Street are launching a charm offensive on Scots to convince them of the many everyday benefits of staying in the UK.

But Mr Johnson faces a fierce battle as recent polls have revealed that a majority of Scots want an indyref2.

Mr Brown has warned that Scottish anger at Downing Street is now so visceral that only major reform can  save the Union.

He said: “The choice is now between a reformed state and a failed state”.

Writing in The Daily Telegraph, the former PM and Scotsman added: “It is indeed Scotland where dissatisfaction is so deep that it threatens the end of the United Kingdom.

“For the first time, a majority of Scots now feel, according to recent polls, that Scotland and the rest of the UK are moving inexorably in opposite directions and nearly half of all Scots who have a view believe – against all the evidence – that Scotland would be better off economically independent, and they feel that the Union undermines Scotland’s distinctive identity."

He said Wales and regions in the North of England also feel left behind.

And he urged politicians in Westminster to do more to talk up the huge benefits of the union.

He said: “But perhaps for too long we have left unstated the shared purpose and values that bind the UK together, and we have said too little about what we have in common – our shared beliefs in tolerance, liberty, civic responsibility and fairness, and our conviction that all benefit when we pool and share risks and resources across the country.”