Home » World News » Boy, 1, drowns in paddling pool tragedy as ‘mum and shoppers battled to save him in village shop’

Boy, 1, drowns in paddling pool tragedy as ‘mum and shoppers battled to save him in village shop’

A MUM and desperate shoppers battled to save a one-year-old boy who tragically drowned in a paddling pool, horrified witnesses say.

Emergency crews were called to Somercotes in Derbyshire on Wednesday after the 23-month-old was found unresponsive. 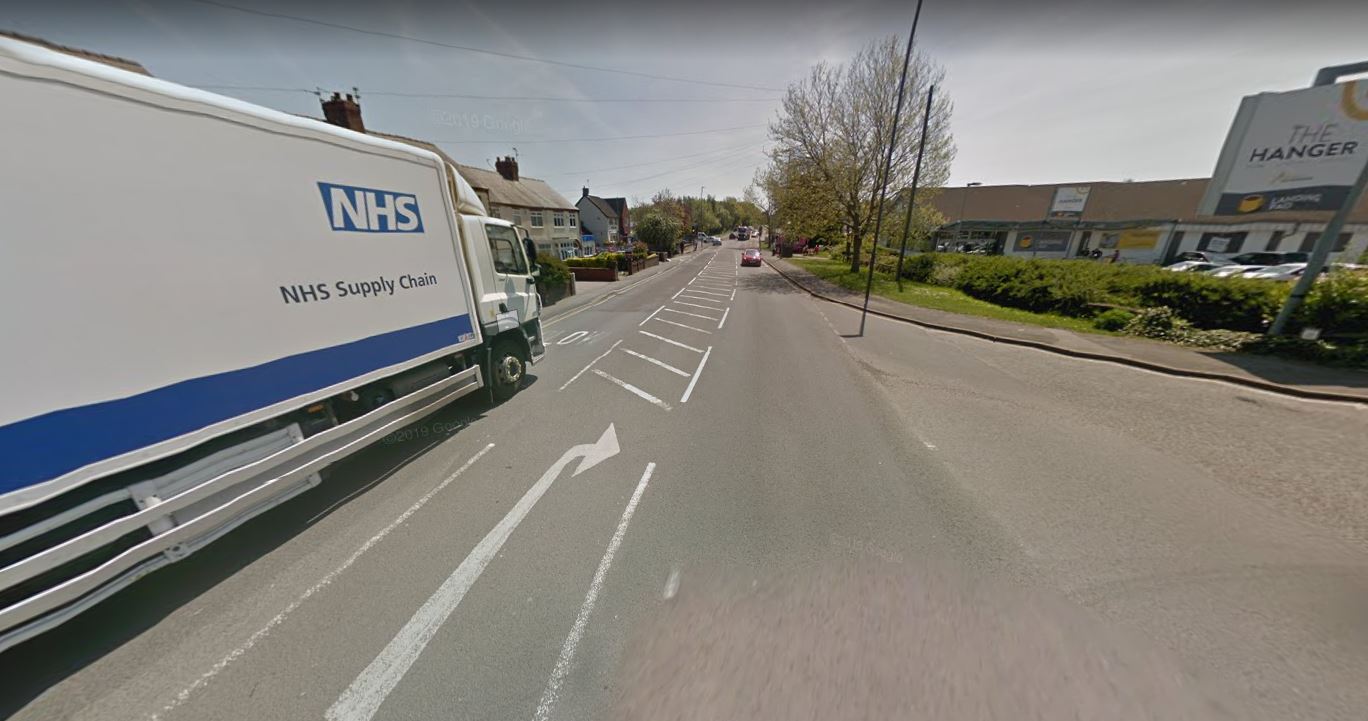 He was rushed to hospital but sadly couldn't be saved and was declared dead shortly after.

Witnesses say the boy's mum ran into the local shop in the village with the stricken tot as the horror unfolded.

One person said on Facebook: "A young kid drowned in the swimming pool. It's the houses next to the shop.

"The mum ran in to the shop with the boy for help. I live opposite and I'm in shock x".

Another said: "A little boy passed away in the shop/post office they did CPR on him at the shop poor little angel and his poor family."

Others have paid tribute to the "little angel" after the tragedy on Wednesday afternoon.

Police confirmed they are probing the tragedy on behalf of the coroner's office.

A spokesperson for Derbyshire police said: "Officers were called to reports that a 23-month-old boy had been found unresponsive in a paddling pool in Nottingham Road, Somercotes at around 1.30pm on 2 June.

"The boy was taken to the Royal Derby Hospital, however, despite the best efforts of staff he sadly passed away.

"Our thoughts are with his family at this most difficult of times.

"Officers are continuing their enquiries into the circumstances around the incident on behalf of the Coroner."

His death came as the UK recorded the hottest day of the year for the third day in a row.