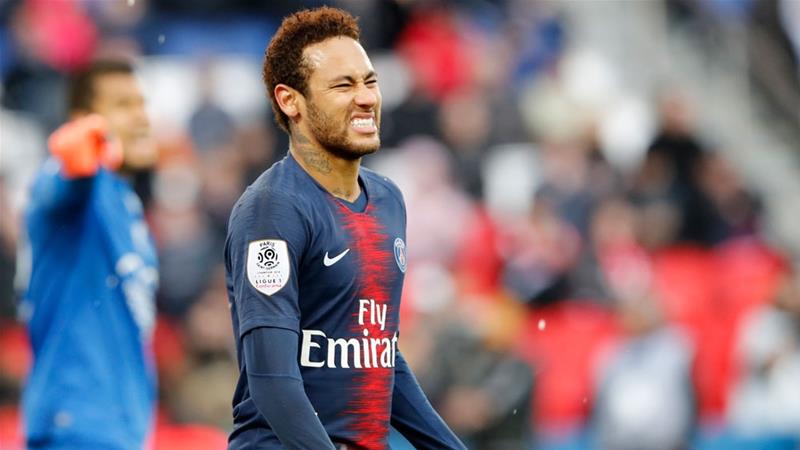 Brazilian footballer Neymar has denied accusations of rape in Paris, calling the incident a “set up” and an extortion attempt against him.

According to a Sao Paulo police report, an unidentified woman alleged that the 27-year-old Brazil forward had drunkenly assaulted her last month at an upmarket hotel in the French capital, where he plays for the Paris Saint-Germain Club.

“I’m accused of rape. It is a ‘heavy’ word, it is something very strong, but that’s what’s happening now,” he said.

“I was caught by surprise, it was very bad and very sad to listen to that, because anyone who knows me, knows of my behaviour, knows that I would never do something like that.”

“What happened that day was a relationship between a man and a woman, inside four walls, something that happens with any couple,” Neymar said, maintaining his innocence.

‘I was caught out’

According to the police report, the unnamed woman told investigators in Sao Paulo that she met the footballer in Paris after exchanging messages on Instagram.

Neymar’s assistant sent her plane tickets and on May 15 she checked in to the Hotel Sofitel Paris Arc Du Triomphe, according to her account.

The hotel did not immediately respond to a request for comment.

The woman told police that Neymar arrived at the hotel that night “apparently drunk” and that they talked and “caressed”.

“However, at some point, Neymar became aggressive, and through violence, practised sexual intercourse against the will of the victim,” the police report said.

The text also said the woman returned home to Brazil two days later and without filing a complaint with French police because she was “emotionally shaken and afraid to register the facts in another country”.

The police document said the woman will go through medical exams as part of an investigation.

A statement issued by Neymar’s management on his website said all evidence of attempted extortion and non-rape will be submitted to the authorities in a timely manner.

“It’s very sad to believe the world is like that, that there are people who want to take advantage, want to extort other people,” said Neymar in his video.

“It was something that happened, it was a setup and I was caught out, but it has to be a lesson (learned) from now on.” 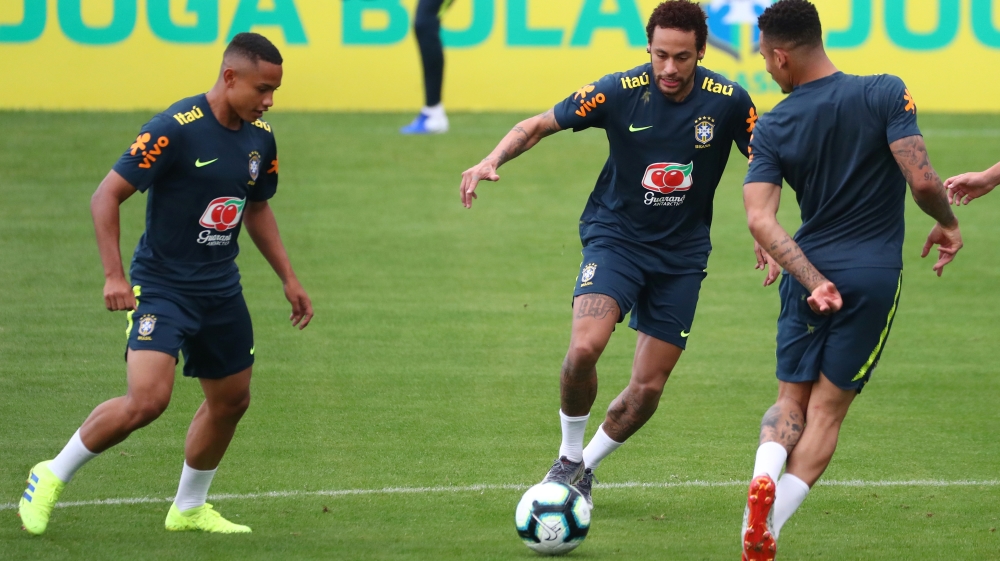 Neymar is currently in Brazil, training with the national football team for the Copa America starting next week.

He arrived at the Granja Comary training ground outside Rio de Janeiro 10 days after the alleged incident.

Late last month, the country’s football federation replaced him as captain for the tournament with his Paris St Germain teammate Dani Alves.

Earlier in May, Neymar was banned for three matches by the French football authorities for hitting a fan after PSG’s French Cup final loss to Rennes, and was also reportedly involved in a dressing room fracas with his PSG teammates.

Paris St Germain did not immediately respond to a request for comment on the rape allegations. Brazil’s football federation (CBF) declined to comment.

In October, Portuguese captain Cristiano Ronaldo was also accused of sexual assault in Las Vegas. He has firmly denied the allegation.