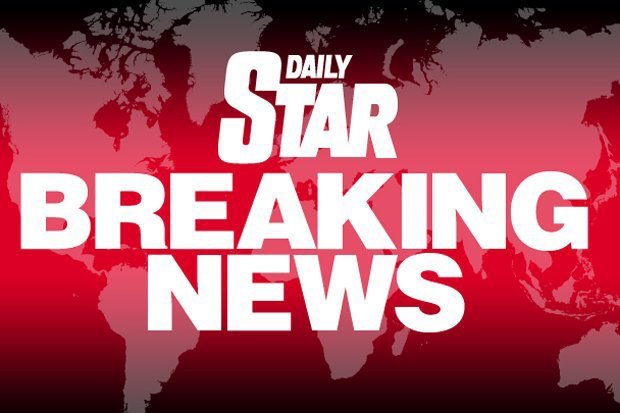 Cops are investigating after Derby locals reported feeling an explosion for miles.

Many have speculated it was a sonic boom felt by so many people.

Others claim the testing of the Bloodhound Land Speed Record.

While some jokers said the explosion could have been down to outgoing Derby County manager Frank Lampard dropping his wallet.

Derby Cops tweeted: “We are currently taking large reports of a loud bang in the Ilkeston/Derby area. This is currently under investigation and if you have any information regarding this please dial 999 straight away!”

A witness told of the terror when the blast was felt.

They told Derby Live: “There have been a couple of explosion type bangs in Spondon. Apparently the whole of Asda stopped in silence.

“The bus I was on shook. Everyone on the bus is talking about it.”

Derby resident Hannah Watts added: “The bang was really loud – it scared my cat enough to make him run and hide under my bed.

“It rumbled the ground.”

END_OF_DOCUMENT_TOKEN_TO_BE_REPLACED

END_OF_DOCUMENT_TOKEN_TO_BE_REPLACED
Recent Posts
We and our partners use cookies on this site to improve our service, perform analytics, personalize advertising, measure advertising performance, and remember website preferences.Ok