A BRIDE and groom were left fuming after their wedding reception was cancelled 11 days before the big day so the hotel could put up migrants.

Claire Chapman, 42, and Anthony Osborne, 41, were devastated when the venue pulled the plug on their celebration with 75 family and friends. 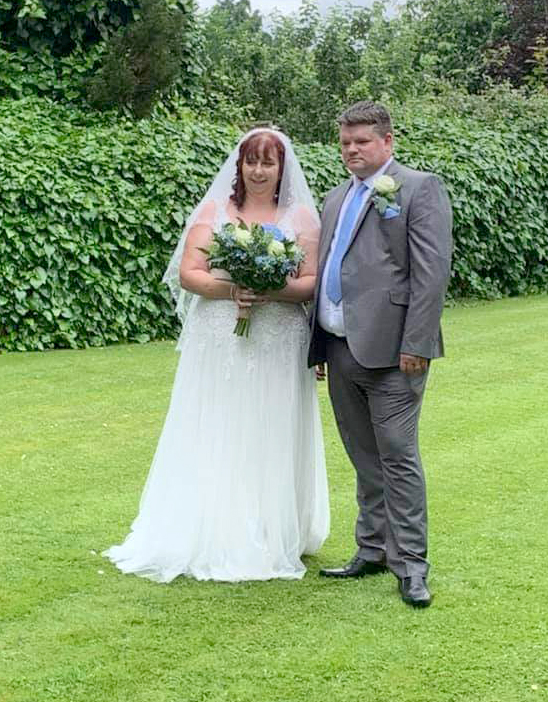 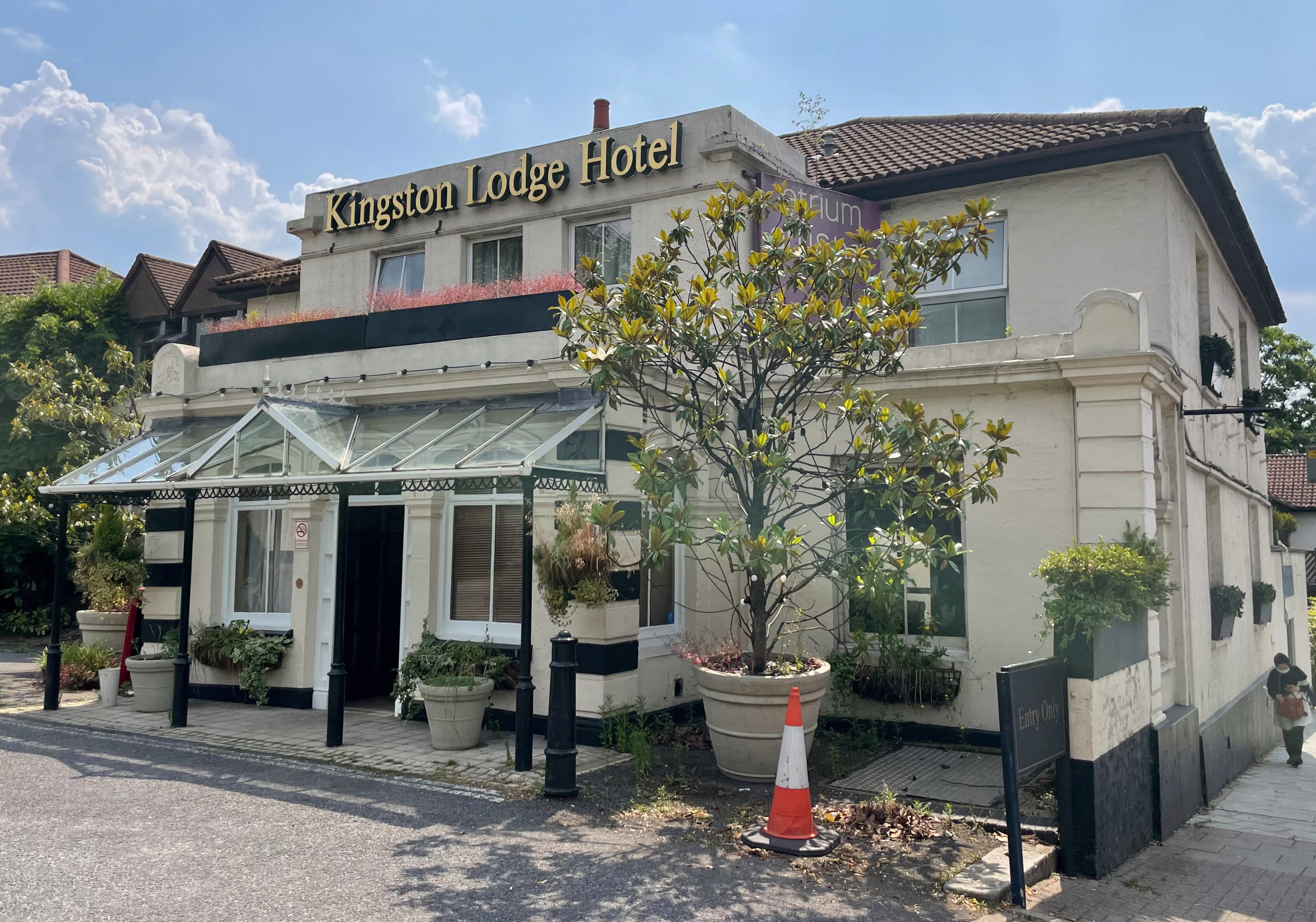 The say the hotel at first claimed “staff shortages” and “a leaking roof” were to blame.

Another venue was hastily found, but it could hold only 55 people and 20 guests had to be cut from the July 10 invite list.

The couple and their families ended up another £1,000 out of pocket after having to find new hotel rooms for relatives.

Claire and Anthony, who had paid £2,000 up front, were later told the real reason.

'WE'VE HAD NO APOLOGY'

And when he drove to the original Kingston Lodge Hotel venue in South West London, he found dozens of migrants outside.

Anthony, of Chessington, Surrey, said: “The hotel told me the Home Office had taken over and they couldn’t put on our reception any more. We were devastated.

“The hotel was obviously given a whole load more money to put up migrants than host our reception. I’ve had no apology.”

They had waited 18 months to wed as three previous attempts were hit by the pandemic.

Claire, a nanny who also works part-time in a care home, added: “The stress was so upsetting. I get eczema when I’m stressed and it flared up just before the wedding again.” 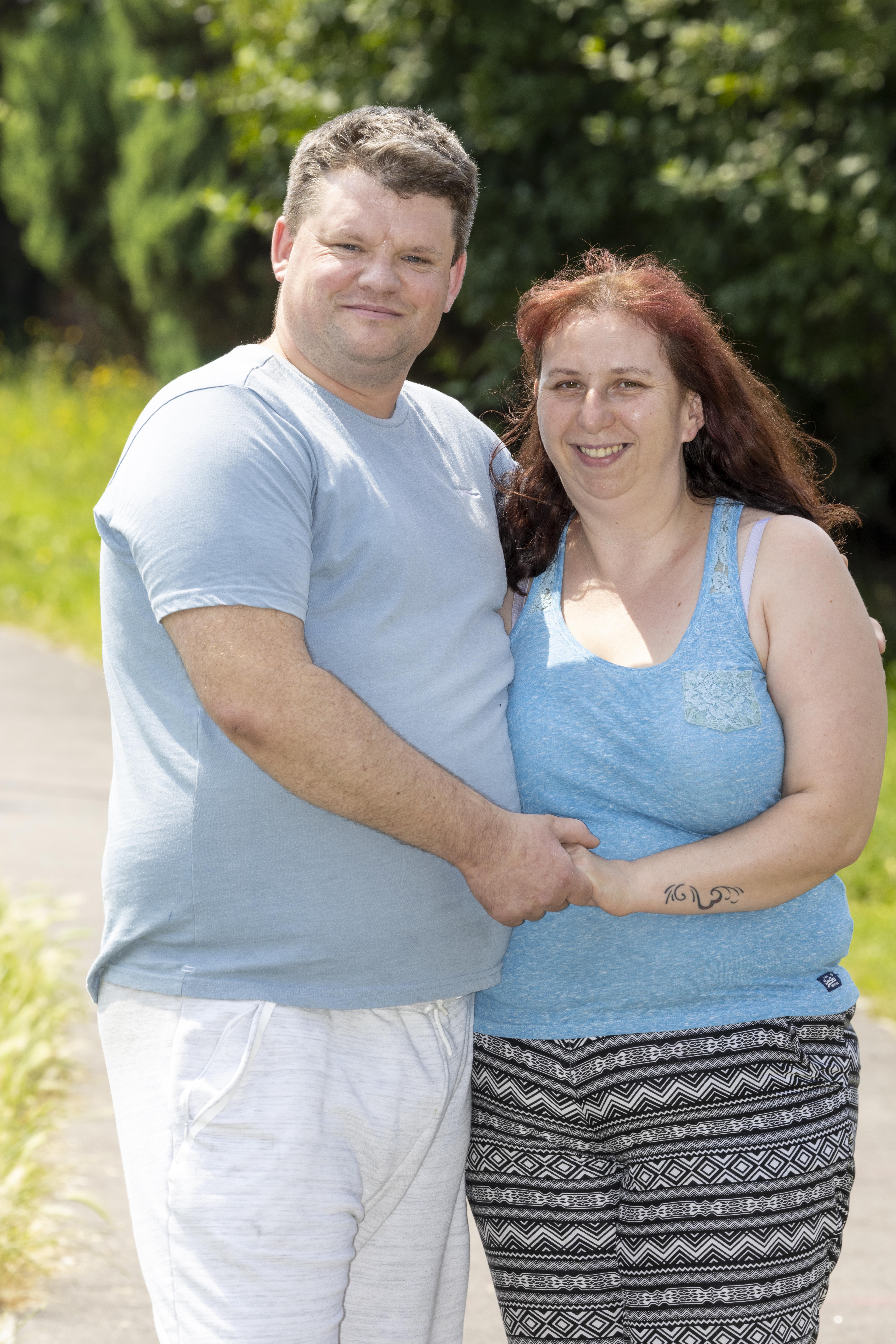