A BRIDE-to-be suffered horrific injuries after her fiancé allegedly flung acid at her face three days before their wedding.

Heartbreaking before and after images show a beautiful woman who was disfigured in the acid attack allegedly carried out by the 24-year-old firefighter. 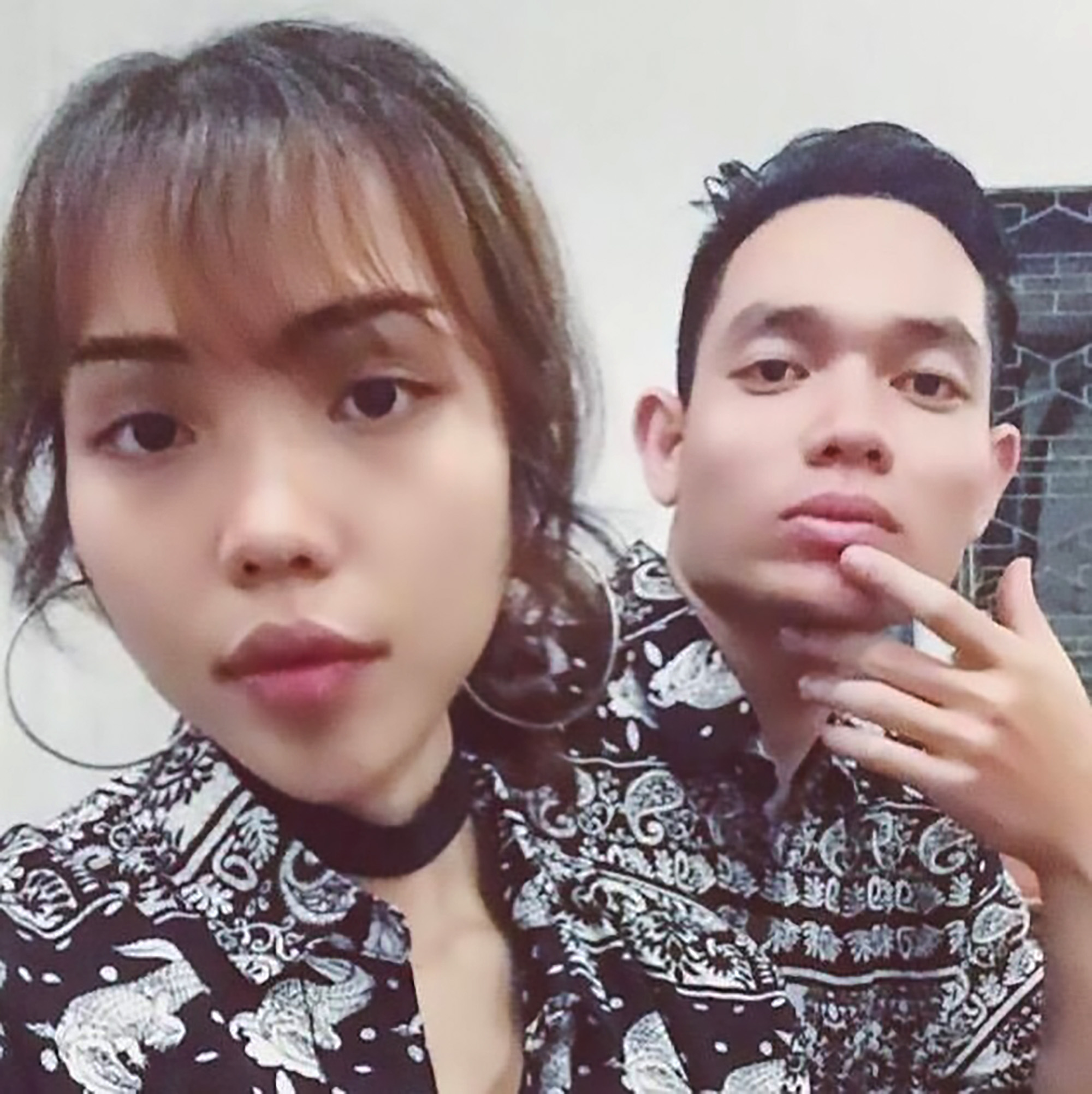 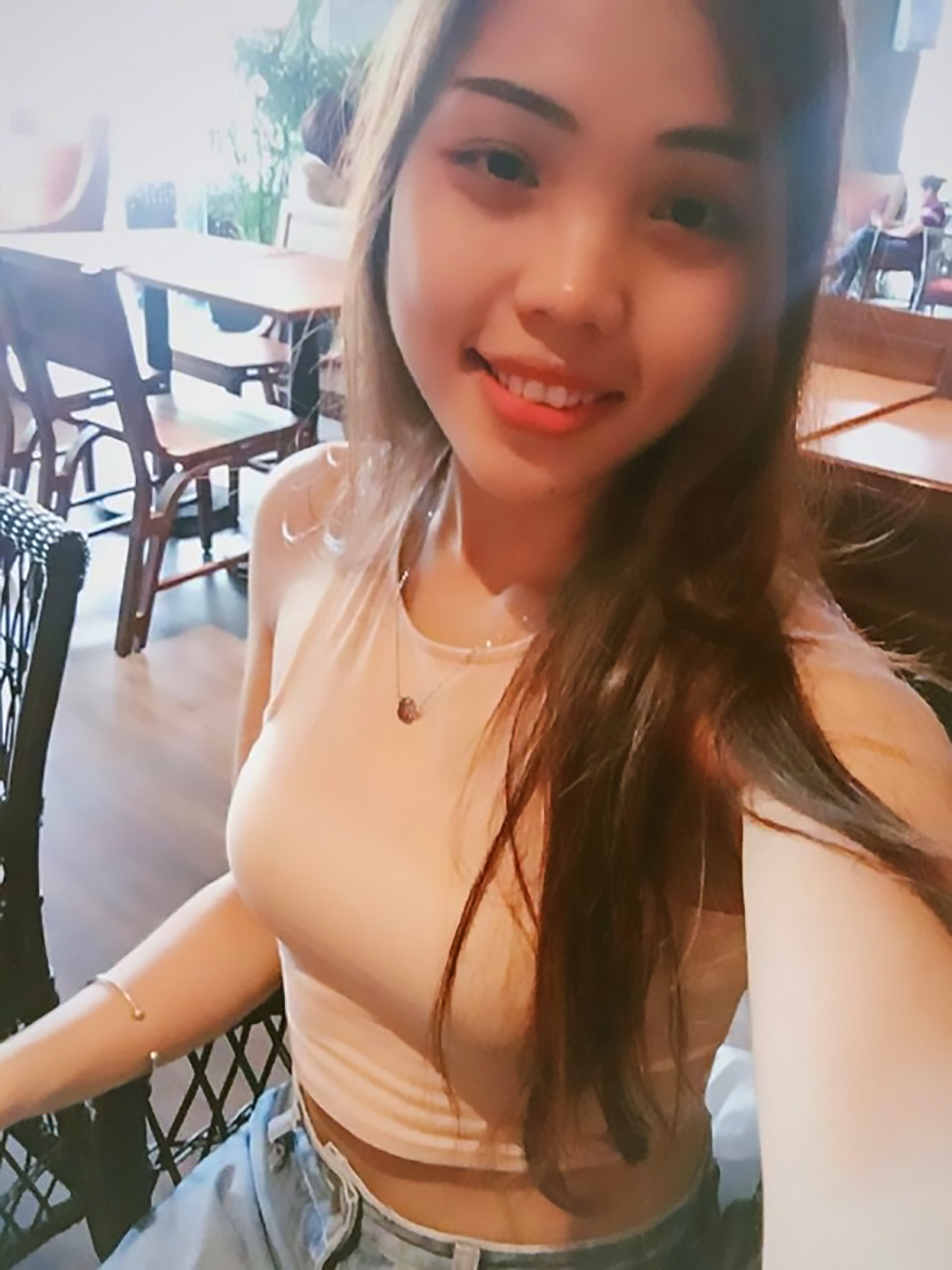 The attack took place in the central Vietnamese city of Da Nang, on the coast of the South China Sea.

The suspect has been named in local media as Nguyen Truong Nam Hai, a second lieutenant and officer at the municipal Department of Fire Fighting and Prevention.

However, he has been dismissed from his position since the police began investigating, and he has also reportedly been stripped of his rank.

They had previously been friends at high school, but lost contact before meeting again and falling in love.

The victim, identified as 24-year-old L.T.L.V., recently spoke about the assault on social media five months after it took place.

L.T.L.V said that days after they registered for their marriage certificate – at the end of December – she wanted to end the relationship because Hai would allegedly frequently beat her in a jealous rage.

However, the firefighter insisted that both families should sit down and discuss the issue.

BOTTLE OF ACID TAKEN TO MEETING

When members of their respective families met on January 1, Hai arrived at the victim’s home, where he reportedly walked into the kitchen and splashed his fiancee’s face with a bottle containing 750ml of acid.

She suffered severe burns to her face, arms and legs while her parents also received minor injuries, according to local media.

The Central Institute of Forensic Medicine said L.T.L.V had suffered burns to 46 per cent of her body.

The woman has undergone nearly 10 operations in the past five months, according to the victim’s mum.

Mrs MTL told Dan Viet: “I am very sad. Raising a child for 20 years, only wishing she married a good person.

“From the day [her daughter] was hit with acid, until now, the Hai family has not come to my family at all.”

Mrs MTL said that “no one had expected” him to “bring acid”.

Police in Thanh Khe district will bring Hai before a public trial, “to make it transparent and handle it according to the law.

“This behaviour is too barbaric.”

It is currently unclear when the trial will get underway. 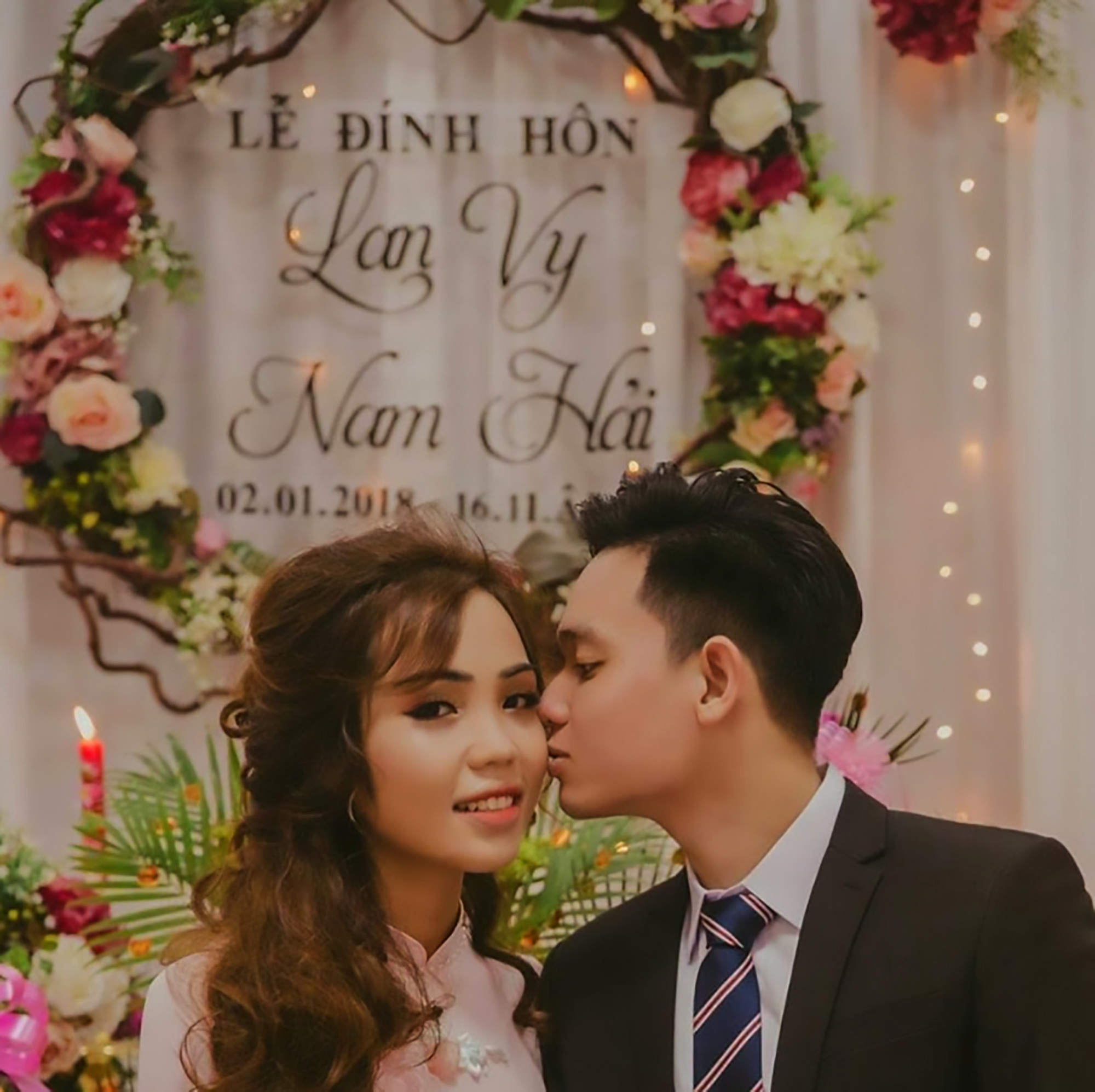 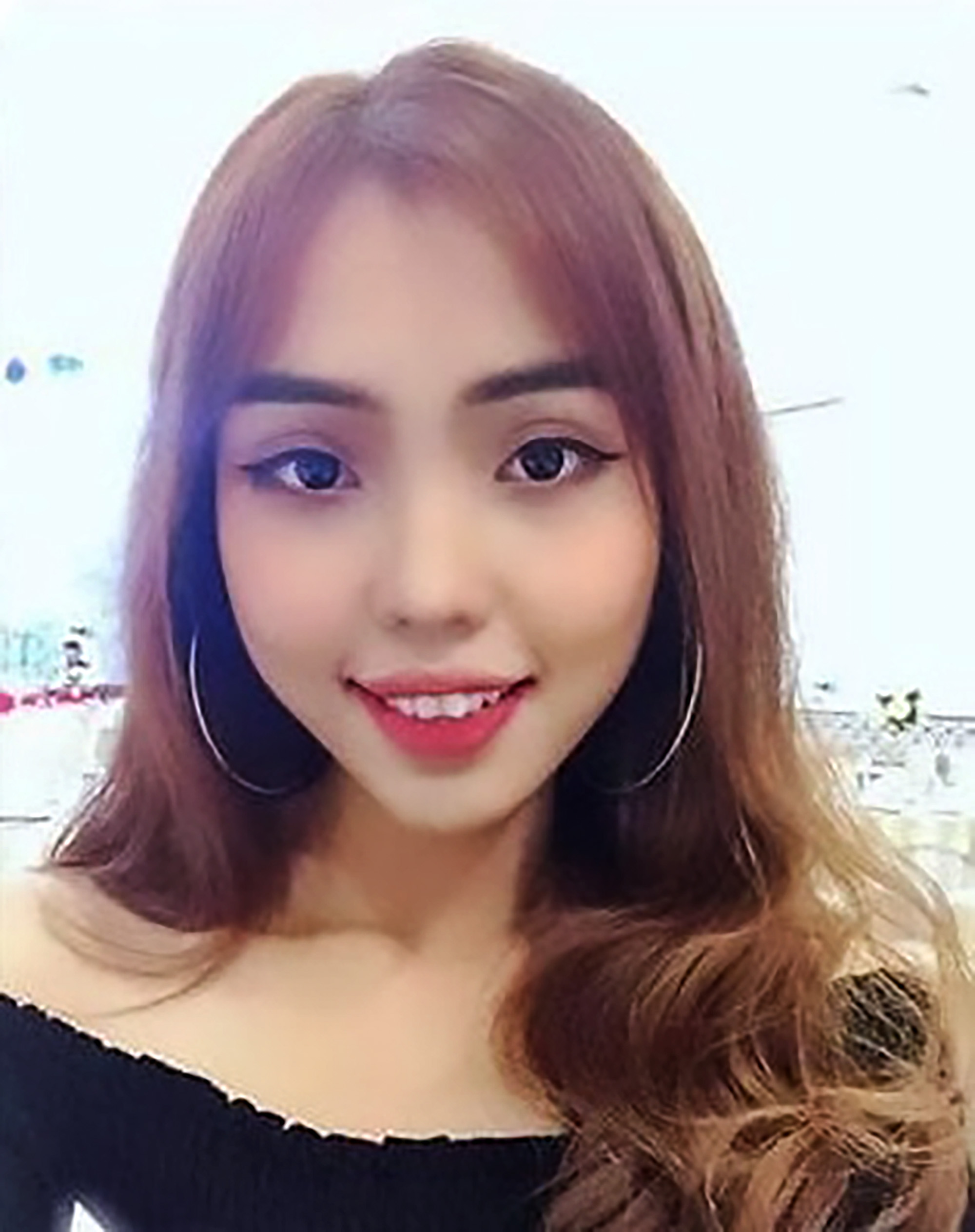 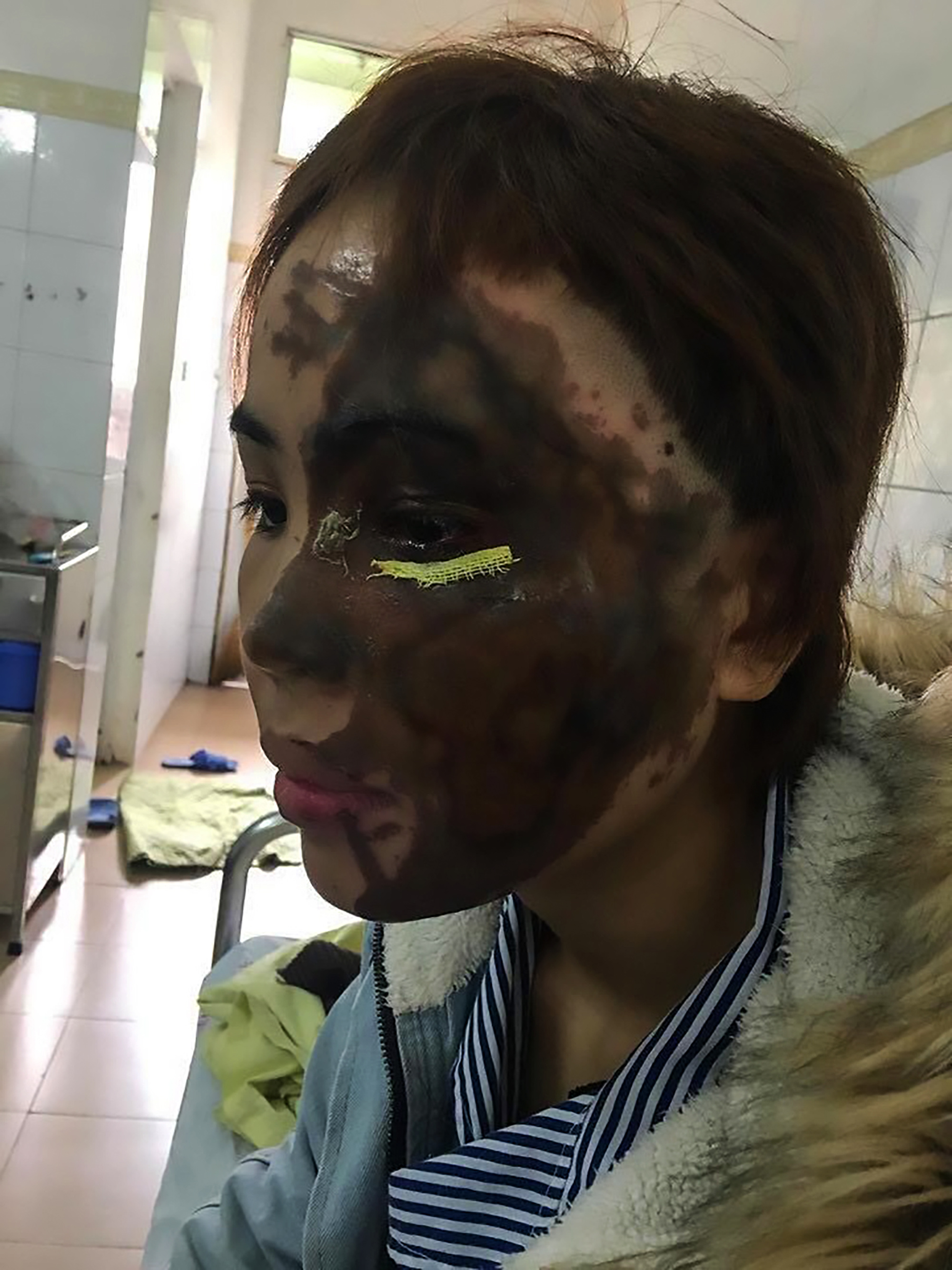 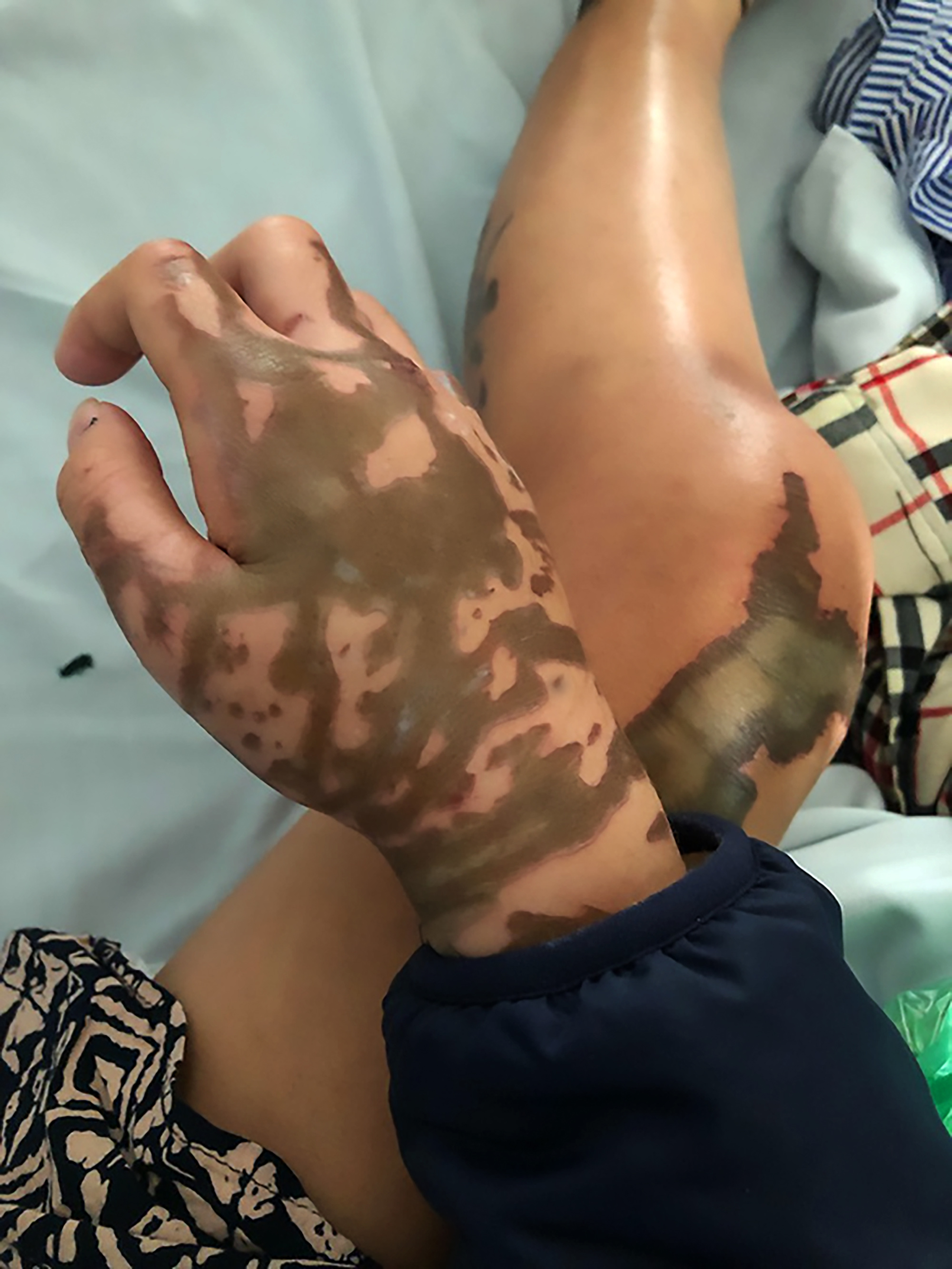 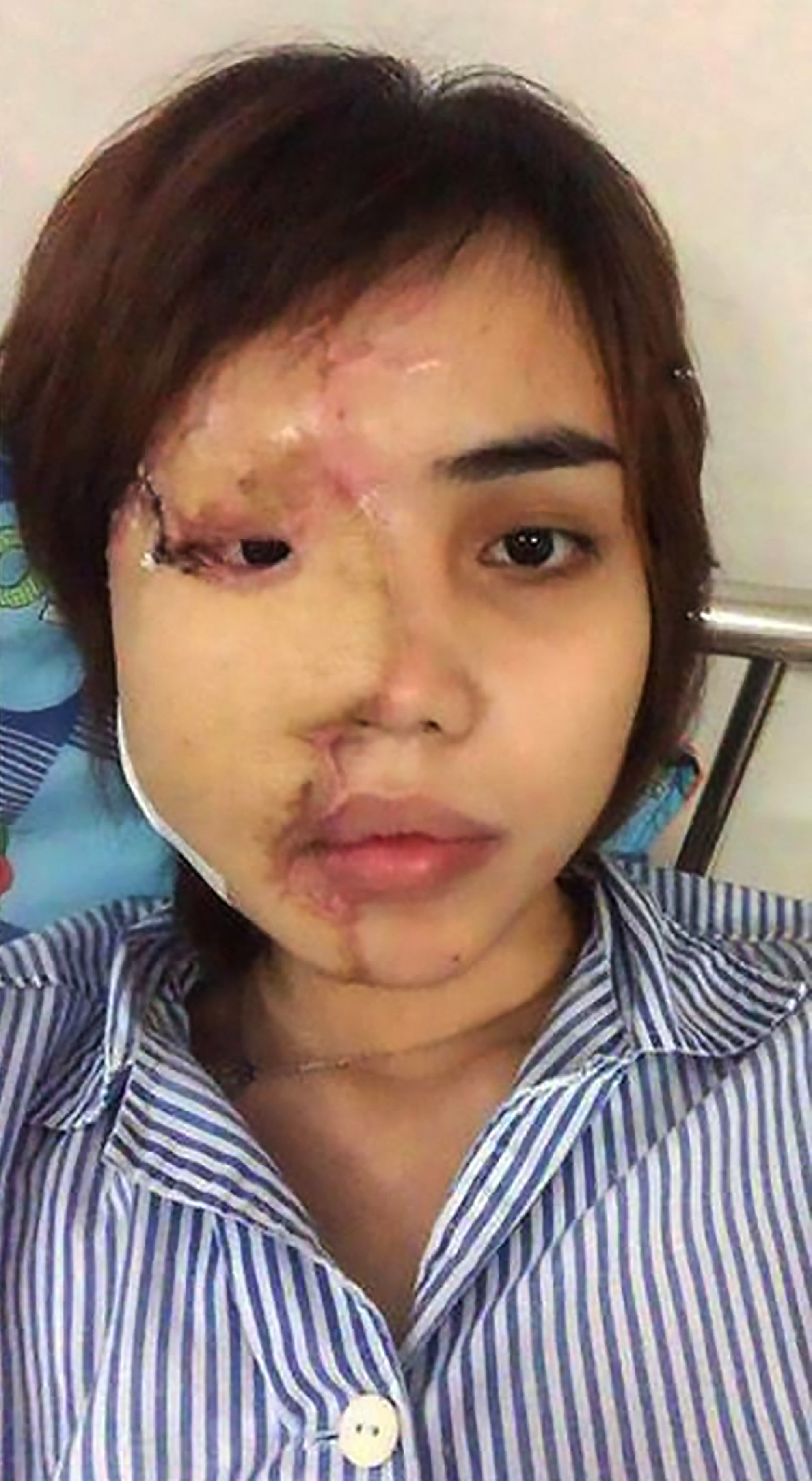