Brit woman, 30, dies in fall from balcony after moving to Italy for dream teaching job

A BRIT woman died in horror fall from her balcony just over a week after fulfilling her dream of moving to Italy.

Lucy Whiteside, 30, had moved to Mondragone near Naples to teach English to children last year but died 10 days after arriving on October 26. 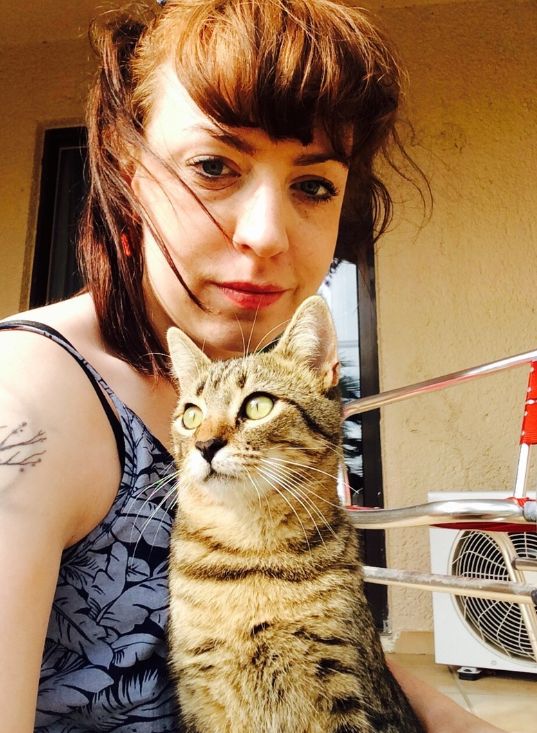 Her mum Carol Woodward said Lucy was the "happiest she had been in a long time" and was keeping in regular contact with loved ones.

She had moved into a two-bedroom apartment on the second floor of a block and had got a job.

Animal-lover Lucy fell from her balcony on October 26 after she is believed to have attempted to peer into the apartment next door after hearing dogs barking, the inquest heard.

It was said she fell to the ground and suffered "unsurvivable" injuries.

Ms Woodward told the inquest: "Lucy was living her dream. It was something she had planned for a long time and every day we spoke to her she was full of enthusiasm for the Italian way of life.

"She lived opposite a monastery and said how the bells were ringing all the time and how nice she found that and how she was living the real Italian life."

Speaking after the inquest, her family described her as a "vibrant force of nature" who was "universally loved by everyone she met throughout her life".

The inquest heard at 8.30pm on October 26 she spoke to her mum and stepdad and told them her boiler was broken.

She then said she was planning on having a bath and watching a film that evening, but at around 10.30pm she was found collapsed in the street – seemingly intoxicated. 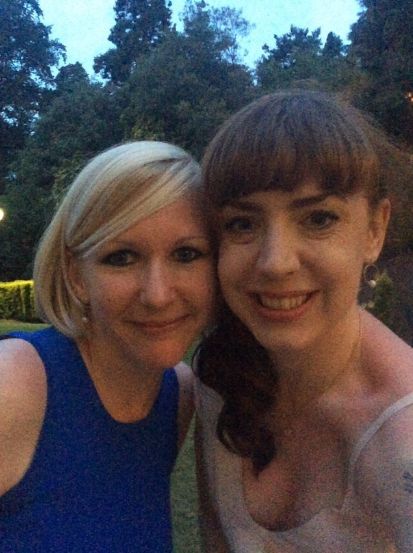 Her sister Gemma Bentley received a call from a paramedic who told her what had happened after a passerby found her near her home.

It is not known what happened between the time she spoke to her mum and time she was discovered outside.

The hearing was told she was then taken back inside her apartment by medics and her landlord.

They gave her fluids and stayed with her for around an hour.

Italian police believe later that evening she may may have heard dogs barking from the apartment next door and went out onto her balcony to see them.

It is thought she held onto a glass partition separating balconies to peer around the corner before it gave way and she fell to her death.

Ms Woodward found out about Lucy's death the next morning after spending the night trying to contact Italian police.

Italian-speaking friends eventually managed to get in touch with them, and told the family the tragic news. 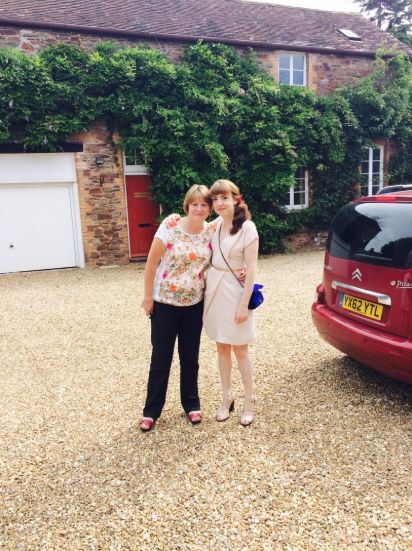 Coroner Alan Walsh concluded there was no evidence Ms Whiteside's mood was low at the time and said her death was an accident.

He told the hearing she seemed in good spirits and had made plans for the weeks ahead.

Italian police also said they were "confident" there was no third-party involvement as the apartment door was locked when they arrived.

Dr Walsh said: "She was the sort of daughter every parent would be proud to have and someone who had a lot to look forward to.

"She was at an age where she was ready to settle down and she was fulfilling her dreams before settling down.

"She was someone who was looking forward to the future."

"She had the opportunity to experience that dream, all be it for a short amount of time. I’m enormously sad for her death at the age of 30."

'WE MISS HER FOREVER'

In a statement, the family said: "Lucy was a vibrant force of nature; a free spirit who loved to travel and was universally loved by everyone she met throughout her short but very full life.

"She was a fiercely loyal friend and has left an indelible mark on many people’s lives.

"Family meant everything to Lucy and she was a dearly loved daughter, sister and the best auntie in the world to her three adored nephews.

"She was also a fanatical lover and protector of all dogs and cats and a committed vegetarian."

They added: "She was an avid film maker and was one of the first YoutTubers, a prolific script writer and long-standing fan of JRR Tolkien – The Lord of The Rings being her favourite film.

"Her recent jobs saw her teaching English to young children in South Korea, China and Italy.

"Her funeral service was attended by some 200 family and friends who came from all over the UK and Europe to pay their respects.

"An excerpt from Tolkien’s The Hobbit was used in her funeral service: ‘Still round the corner there may wait a new road or secret gate; And though I have oft passed them by, A day will come at last when I shall take the hidden paths that run, West of the moon, East of the sun.’

"We will all continue to love and miss her forever – she has left a legacy of a life well lived."

END_OF_DOCUMENT_TOKEN_TO_BE_REPLACED

END_OF_DOCUMENT_TOKEN_TO_BE_REPLACED
Recent Posts
We and our partners use cookies on this site to improve our service, perform analytics, personalize advertising, measure advertising performance, and remember website preferences.Ok