Grace Jones died in her sleep at her home in Broadway, Worcestershire last Friday, her family revealed.

She was born on September 6, 1906 five years after Queen Victoria died and lived through 26 prime ministers and five monarchs. 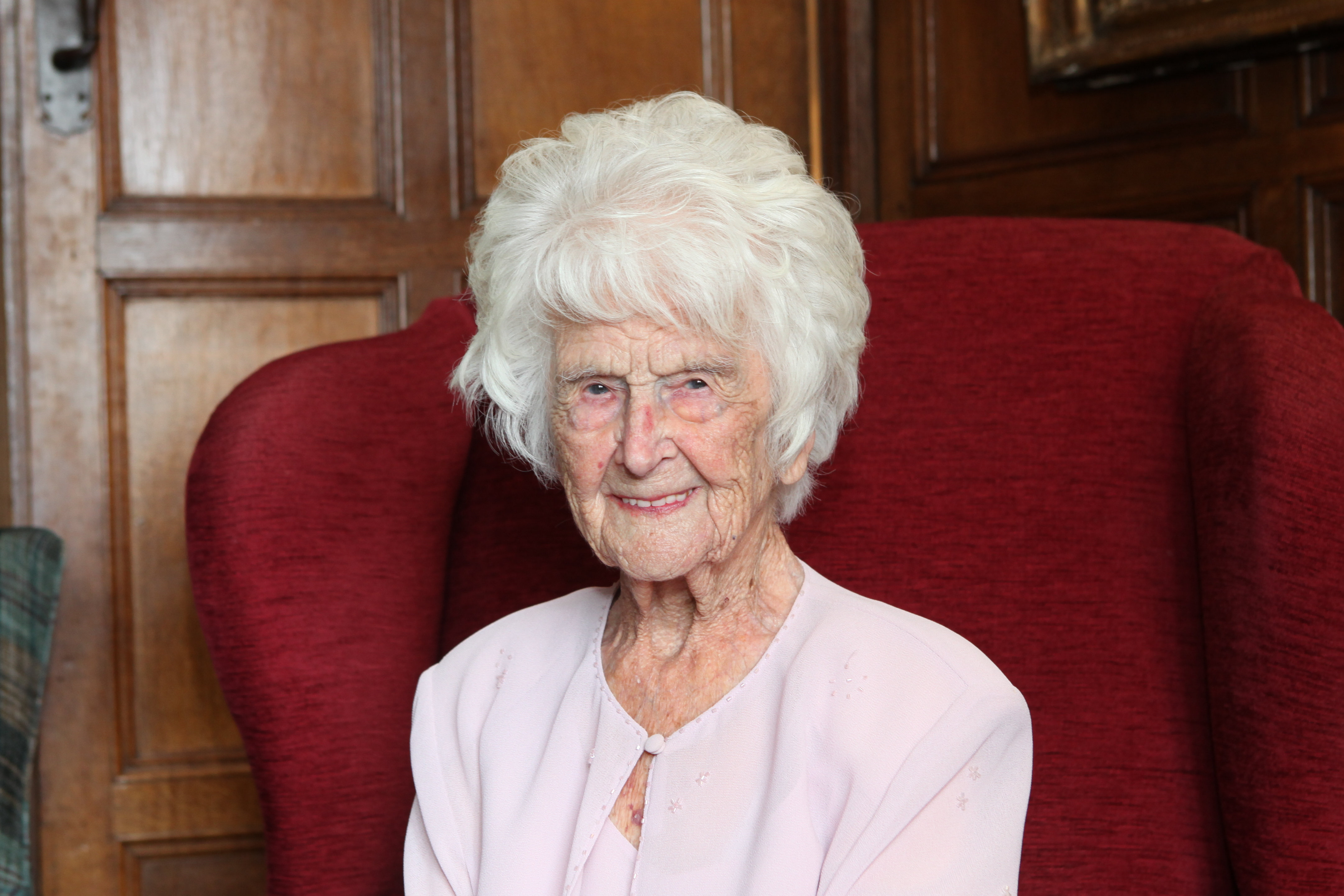 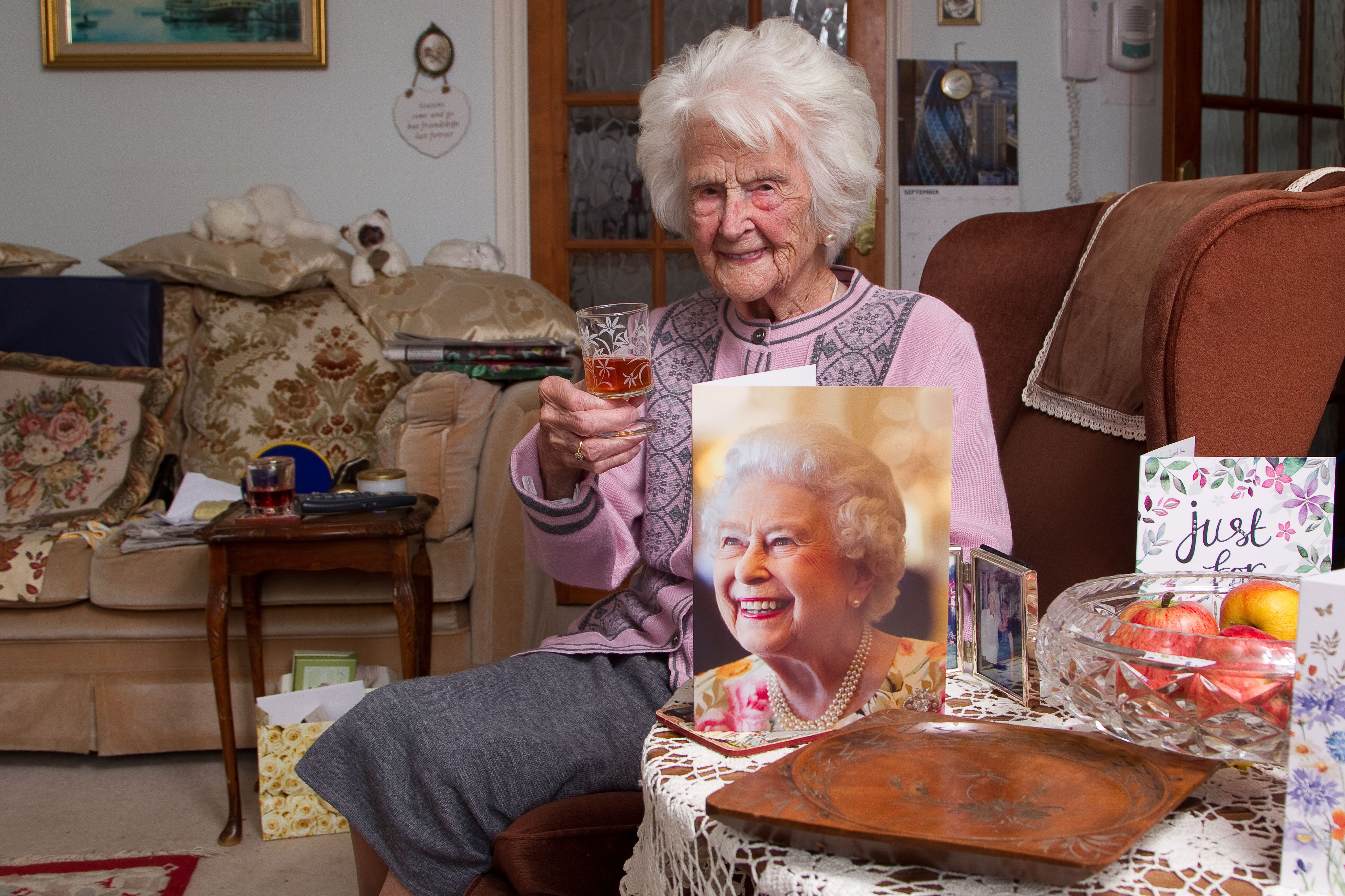 Mrs Jones – known to pals as "Amazing Grace" – put her long life down to a dram of Famous Grouse whisky every day.

The oldest person in the world is Jeanne Calment, who is 122 years old and from France.

Her daughter, Deirdre McCarthy, 80, said her mum was very fit and active right up until the very end.

She said: "Only last Wednesday we were playing carpet bowls.

"She got tired, as she would at her age, but she never grumbled and she was always active. She was her usual self last week.

"Everyone at the home has been upset. She was very popular, the leading lady.

"What an age though, 112 and three quarters.

"She lived a very fulfilling life. She did everything with style."

Mrs Jones, whose father was a vicar, wed chief engineer Leonard Roderick Jones in 1933 in Liverpool.

They had one daughter and spent most of their married life moving around the country – 28 times in total – living in Devonshire, Cheshire and North Wales.

She moved to the Broadway care home in 2005 and would annually get media attention as she reached milestone birthdays.

The best memory was when I married my husband

Speaking about her life the supercentenarian said: "The best memory was when I married my husband.

"He was a true gentleman, the son of a parson. We were always together and we loved one another."

And on the secret to living a long life she recommended: "I have a little drop of whiskey with a drop of water every night.

"Whisky is very good for you.

'KEEP UP THE WHISKY'

"I started having a nightly tot of it when I turned 50 so I've been having it every night for the last 60 years and I certainly have no intention of stopping now.

"My doctor said 'keep up with the whisky Grace, it's good for your heart'.

"I don't worry, I think that's the worst thing you can do."

Mrs Jones funeral is being held at St Michael & All Angels CofE Church, in Church Street, Broadway, on Tuesday, July 2 from 2pm.

According to the Oldest in Britain website, the title of the oldest person is now understood to be passed to 111-year-old Dorothy Payne, of Sevenoaks, Kent, who was born on August 5, 1907. 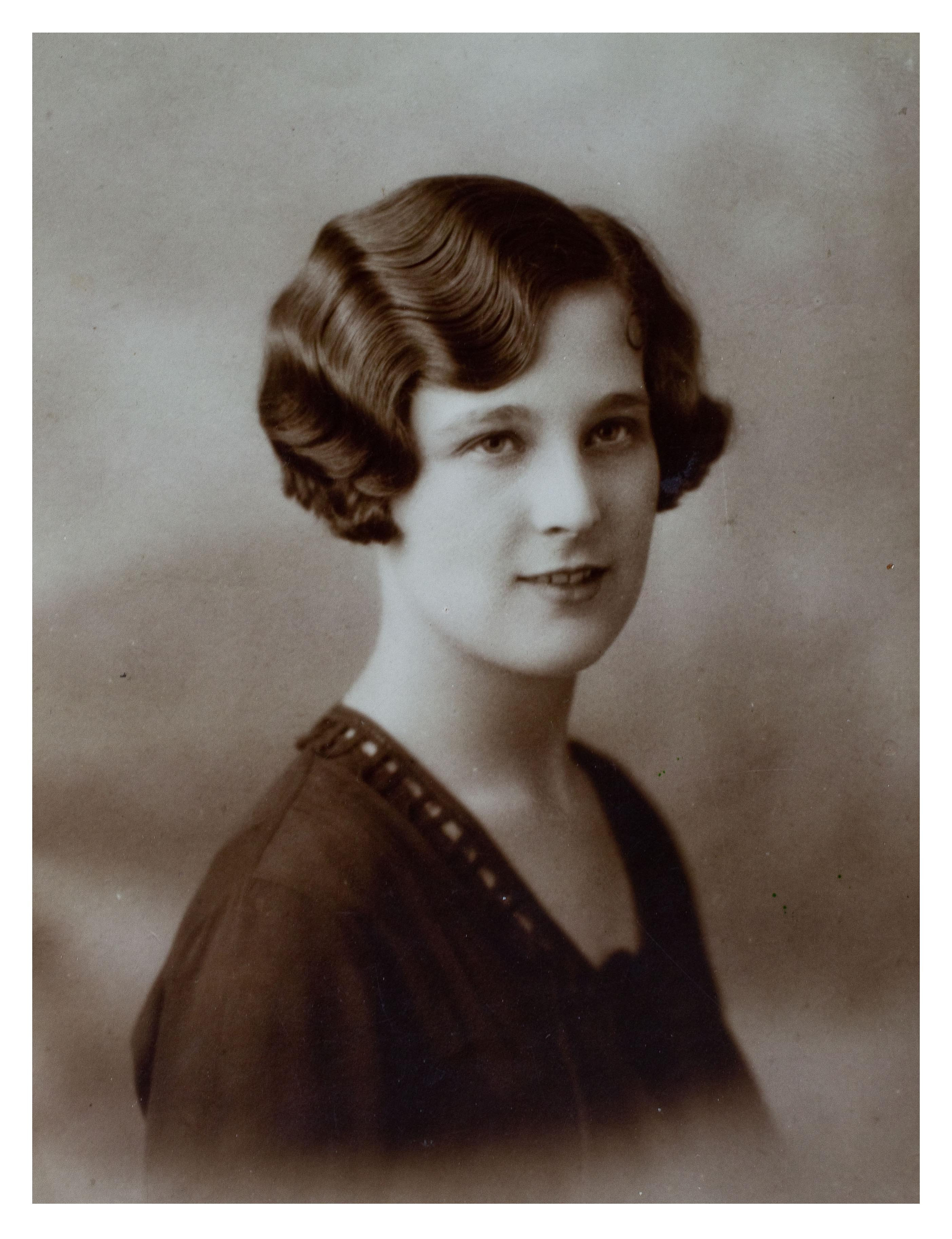 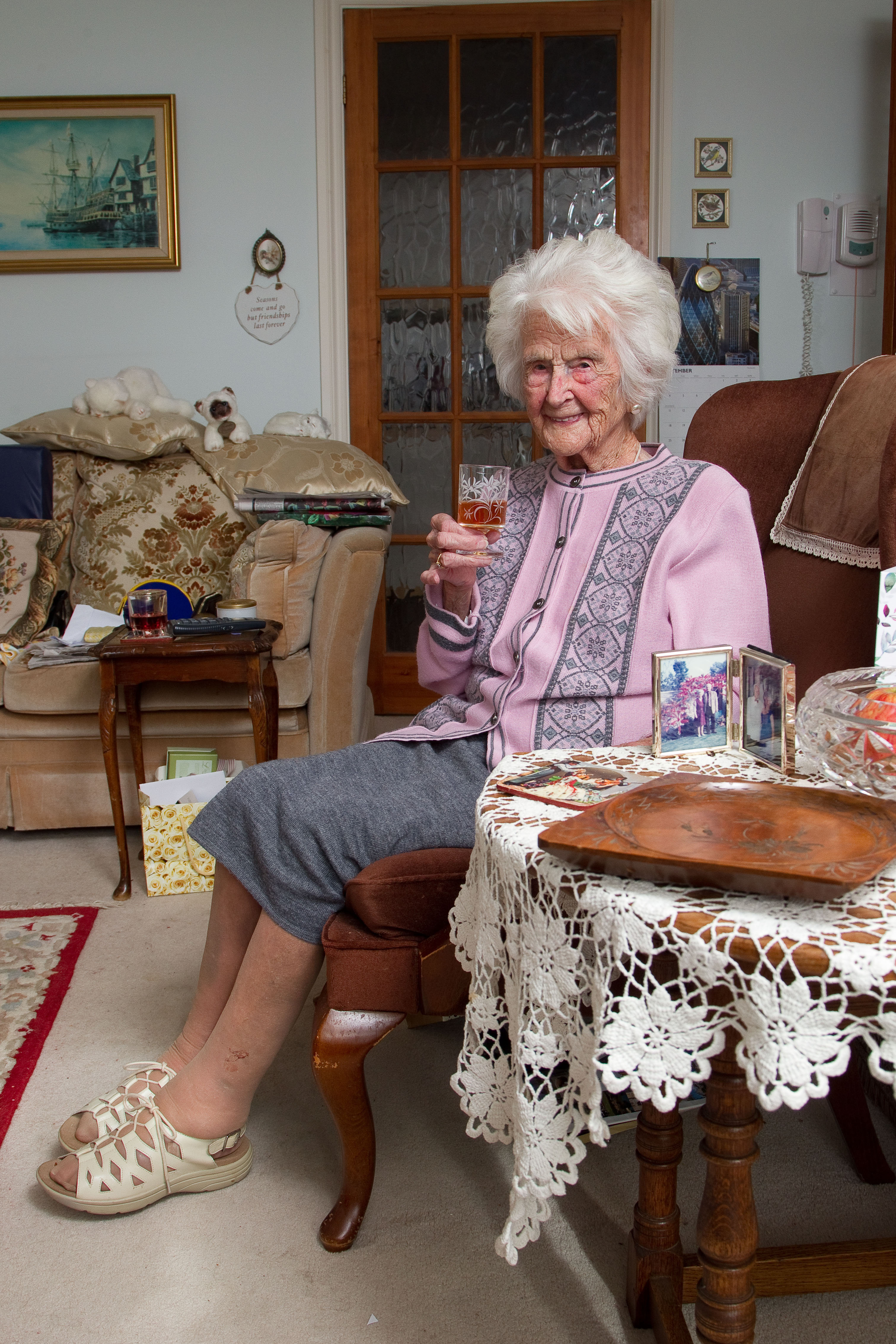 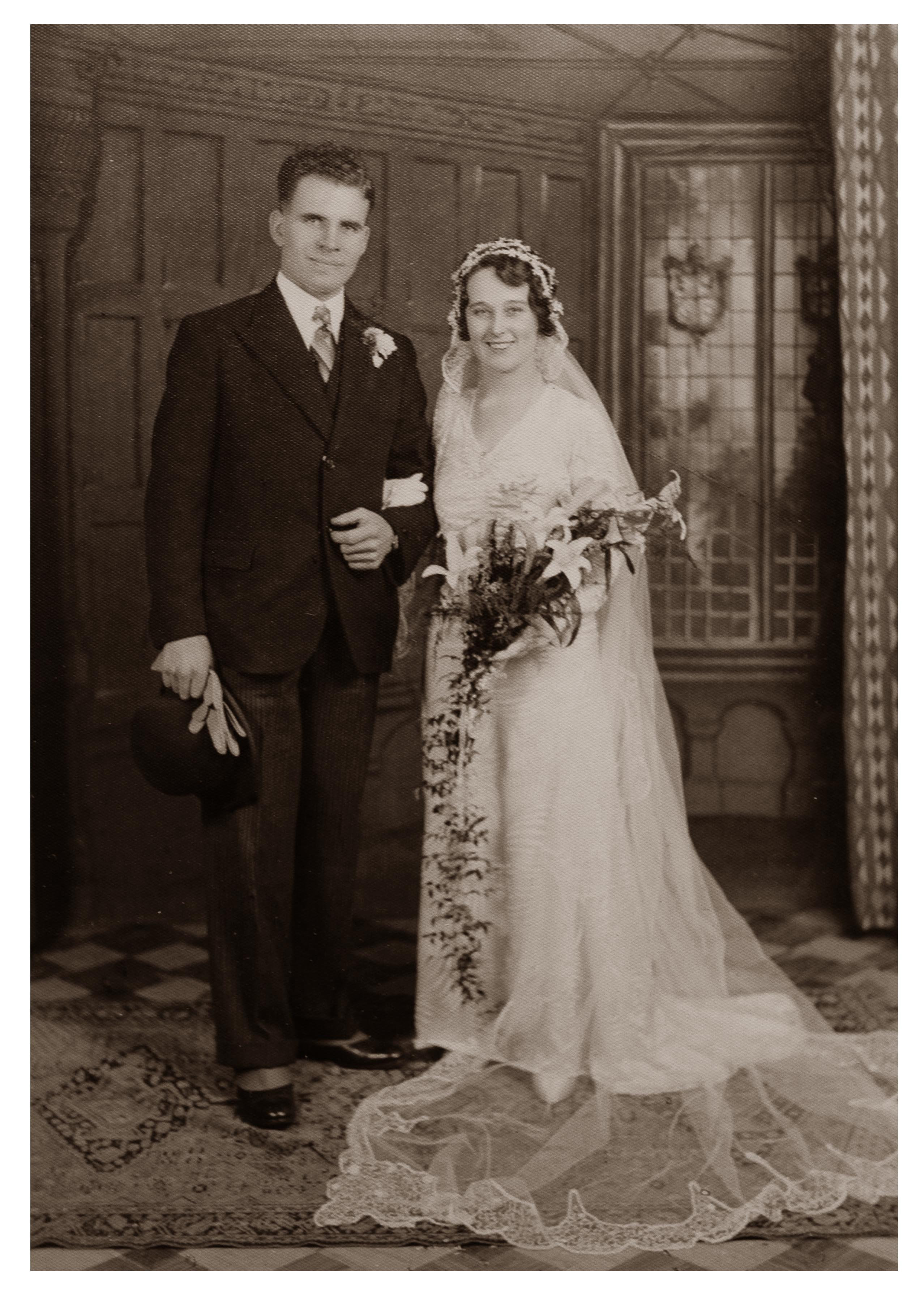 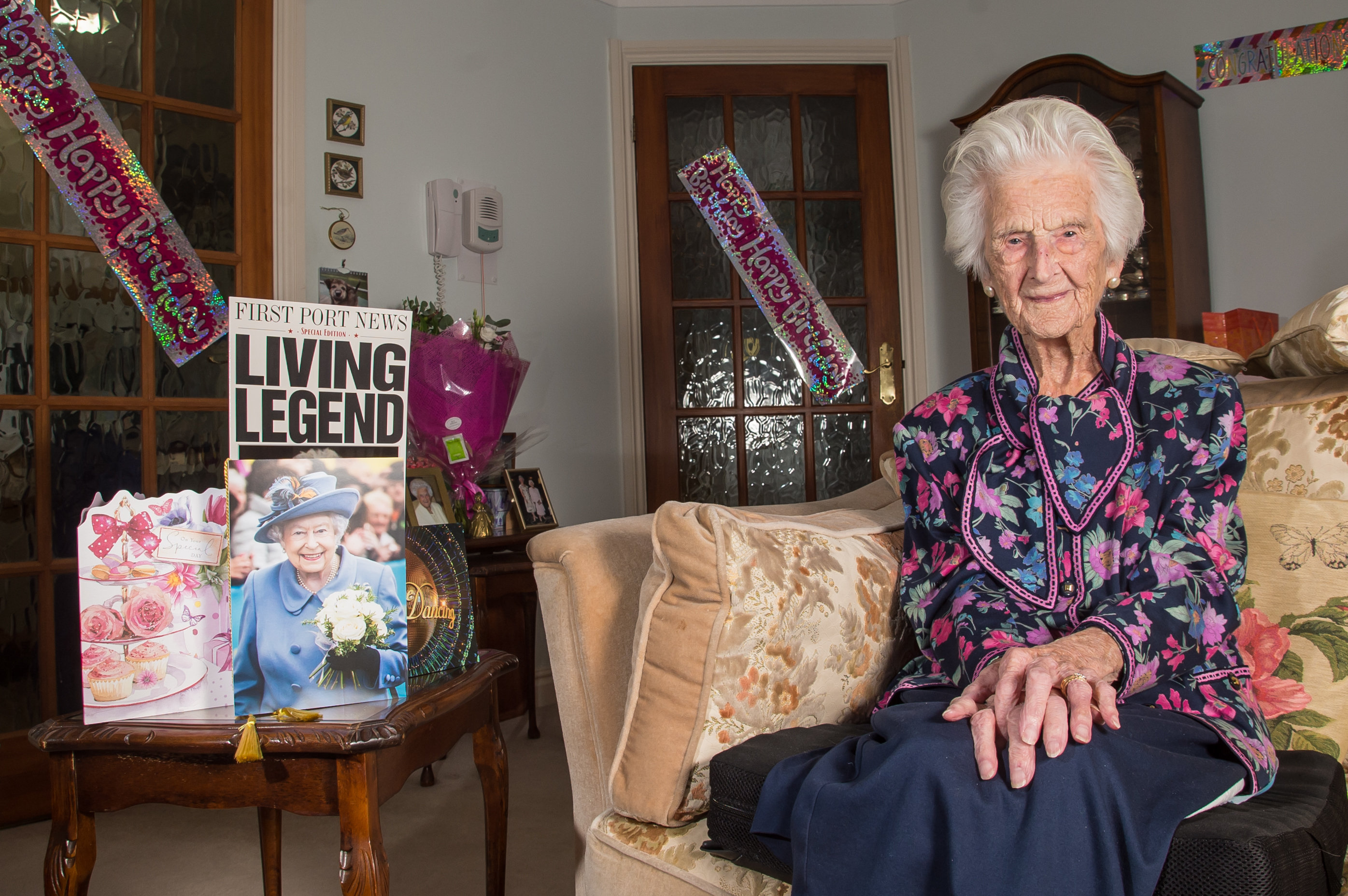