Britain’s roughest villages revisited – are they still as bad? 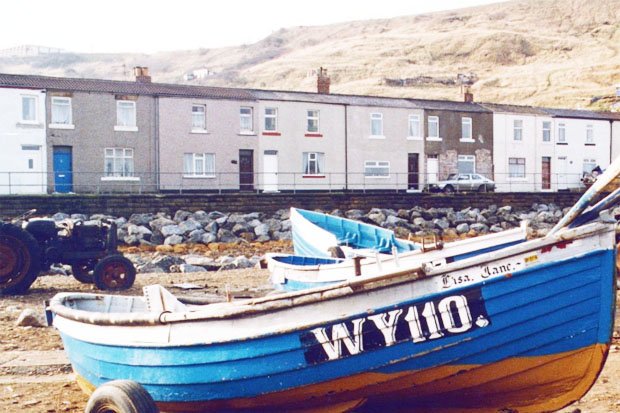 Once described as the “El Dorado” of Great Britain, locals in the documentary are a lot less complimentary about Skinningrove, describing it as “Jurassic Park”.

One even says: “People in Skinningrove are tough, they have to be. Get on the wrong side of them and they can be murder.”

Another youth tells cameras the story of how he was born: “Me mam though she needed a s***, then I popped out.”

The North Yorkshire village appears to have gone through a renaissance, with the village now known for its seaside and holiday villas.

However, not everyone is enamoured with the new Skinningrove, as one review states: “While we were walking down , an awfull smell of burned rubber covered the

area…it was awful and we wanted to get a way as soon as possible. The area appeared verry scruffy and rough.” 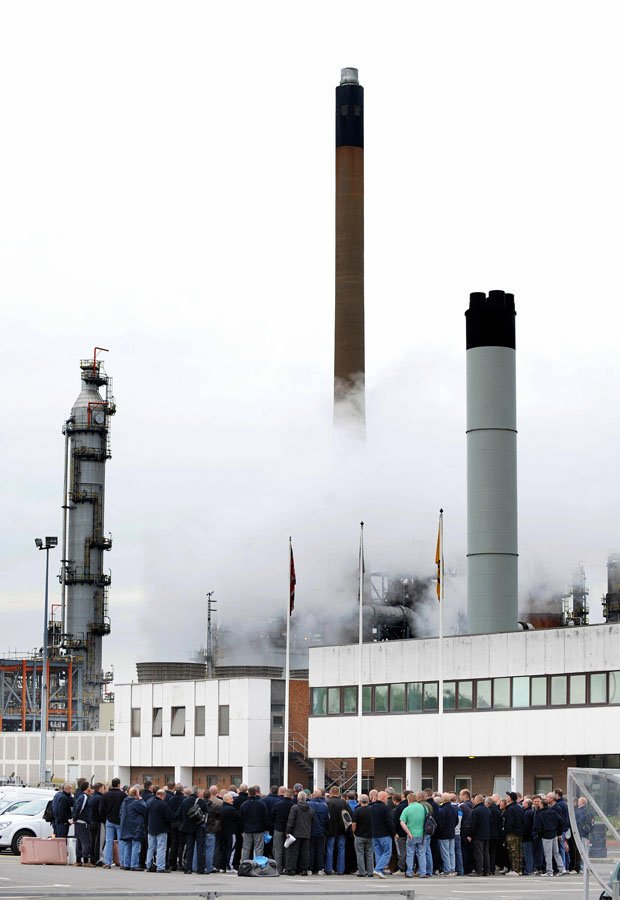 The documentary next visits North and South Killingholme, known for the oil refinery, power stations and ferry terminal.

Camera crews visiting the two villages immediately capture a scrap, with a group of girls throwing punches at a lad in a Grimsby Town top.

When asked about their village, one local says: “People think it’s rough as f*** round here.”

He adds about the oil refinery: “I think everyone’s living on edge that it’s going to blow up every minute and we’ve got no hope of getting away from it.”

Unfortunately for Killingholme residents, the area doesn’t seem to have improved, with 50,000 tons of waste abandoned in North Killingholme hitting headlines. 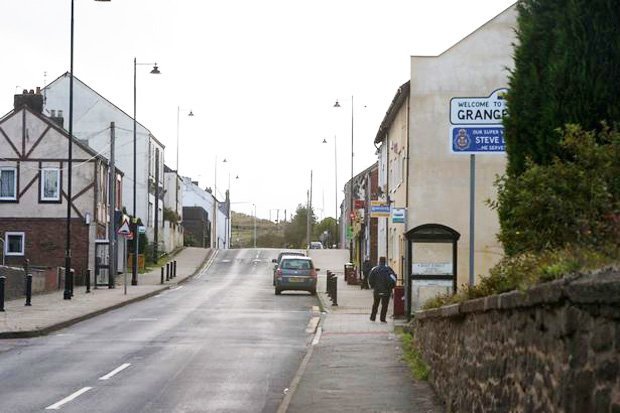 Next up on the infamous tour is Grange Villa in the north-east.

Locals in the Country Durham village appear to be a lot more proud of their village, describing it as a lovely place to live.

The conversation soon turns to a darker tone, however, when asked about trouble, with one local claiming they sort things out for themselves in the village, and any troublemakers leave with broken bones.

Grange Villa has hit the headlines for the wrong reasons in the last couple of years due to a high level of crime, with one local describing it as like an “open prison”.

Once visited by Lady Godiva, the programme next visits Highley in Shropshire.

The former mining village is seen in the middle of a rebrand, trying to attract tourists off the trains. 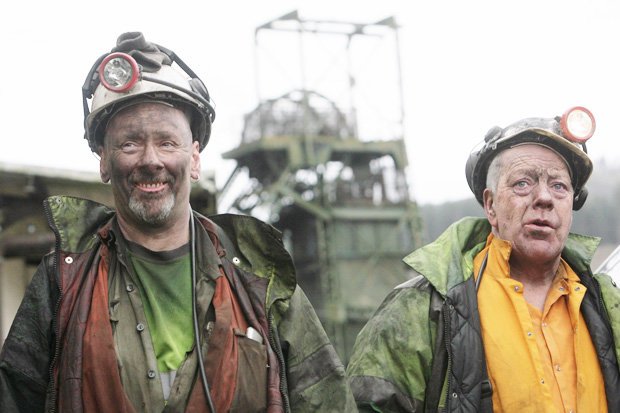 Unfortunately this has left one local who “doesn’t like outsiders” unhappy.

Another claims any visiting Brummies would “have the c*** beaten out of them” at the local pub.

Highley officials launched an offical complaint to Ofcom about the documentary, claiming its portrayal of the village was unfair, and it seems to have done a lot to clean up its image in the past few years.

The programme then moves out into Wales, to the village of Hirwaun.

Nestled away in rural south Wales, looking at a map you’d think Hirwaun was your average quiet village, 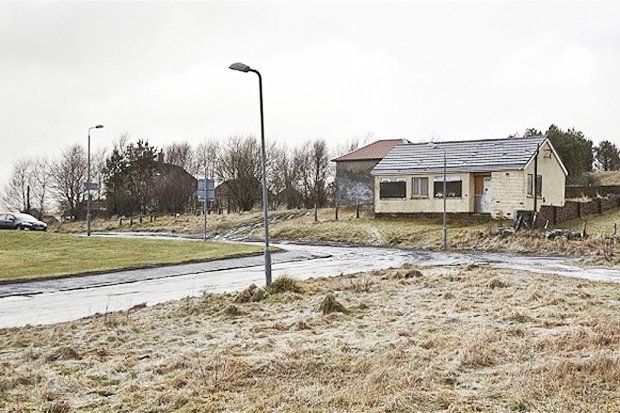 But as the programme finds out, it descends it to madness on Bank Holidays with drinking and scrapping, locals claim.

And it appears this tradition is alive to this day, with police having to crack down on illegal Bank Holiday raves in the area.

The last stop on the infamous tour is New Cumnock in Scotland.

The Ayrshire village is described as locals as “a ghost town”.

A farmer even exclaims: “New Cumnock’s as tough as they come. We’ve been dubbed the a******e of Ayrshire because everything’s dumped here.”

And that infamy continued for New Cumnock, after it was named Scotland’s “most dismal town” in 2013.