Buying alcohol could be BANNED after 9pm across England after lockdown lifted, minister suggests

BUYING alcohol could be BANNED after 9pm across England after the lockdown is lifted, the Housing Secretary has suggested.

Robert Jenrick said once the lockdown ends on December 2, the local lockdown tiers could be ramped up – and could even include a ban on buying booze from off-licenses. 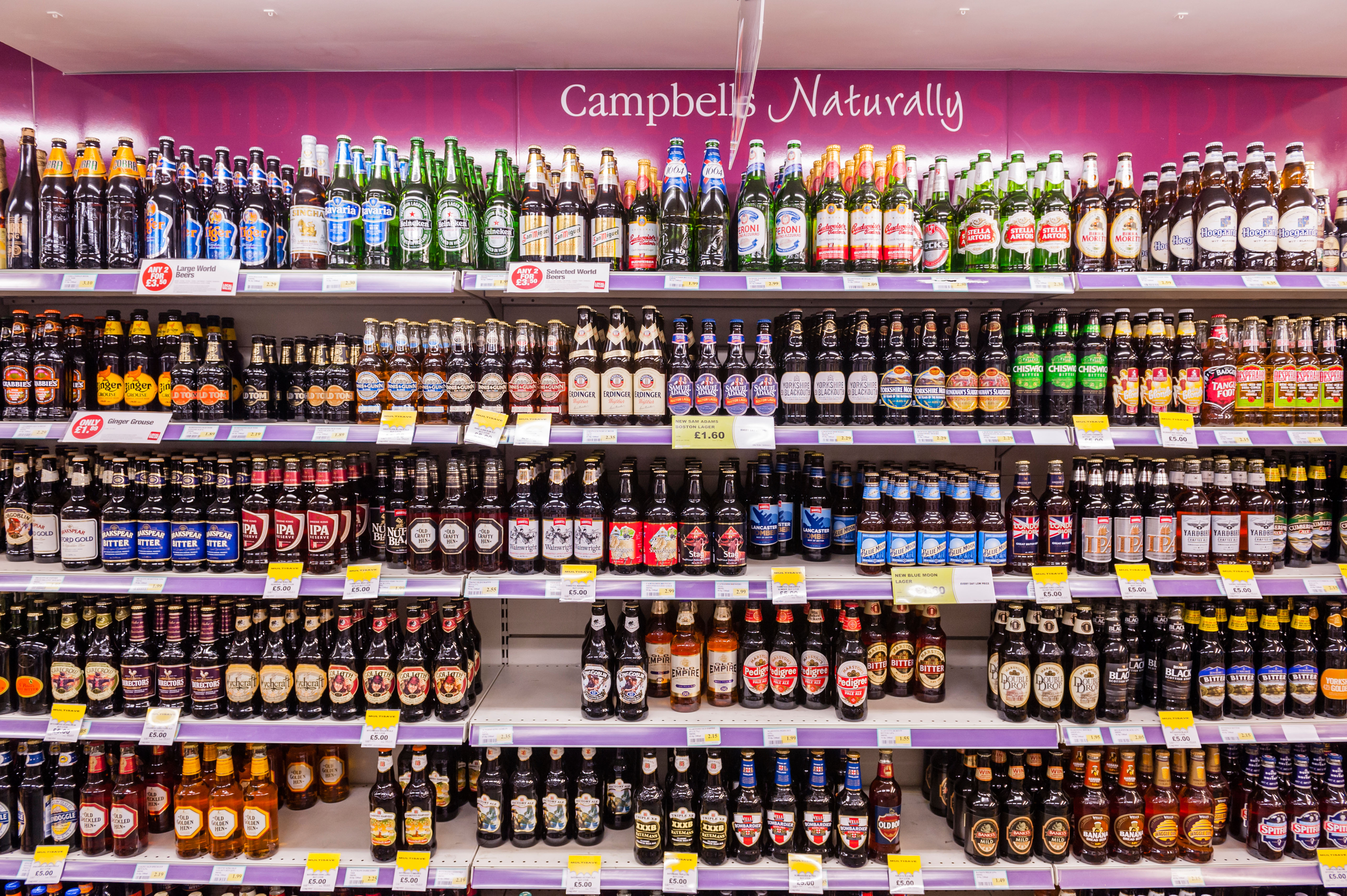 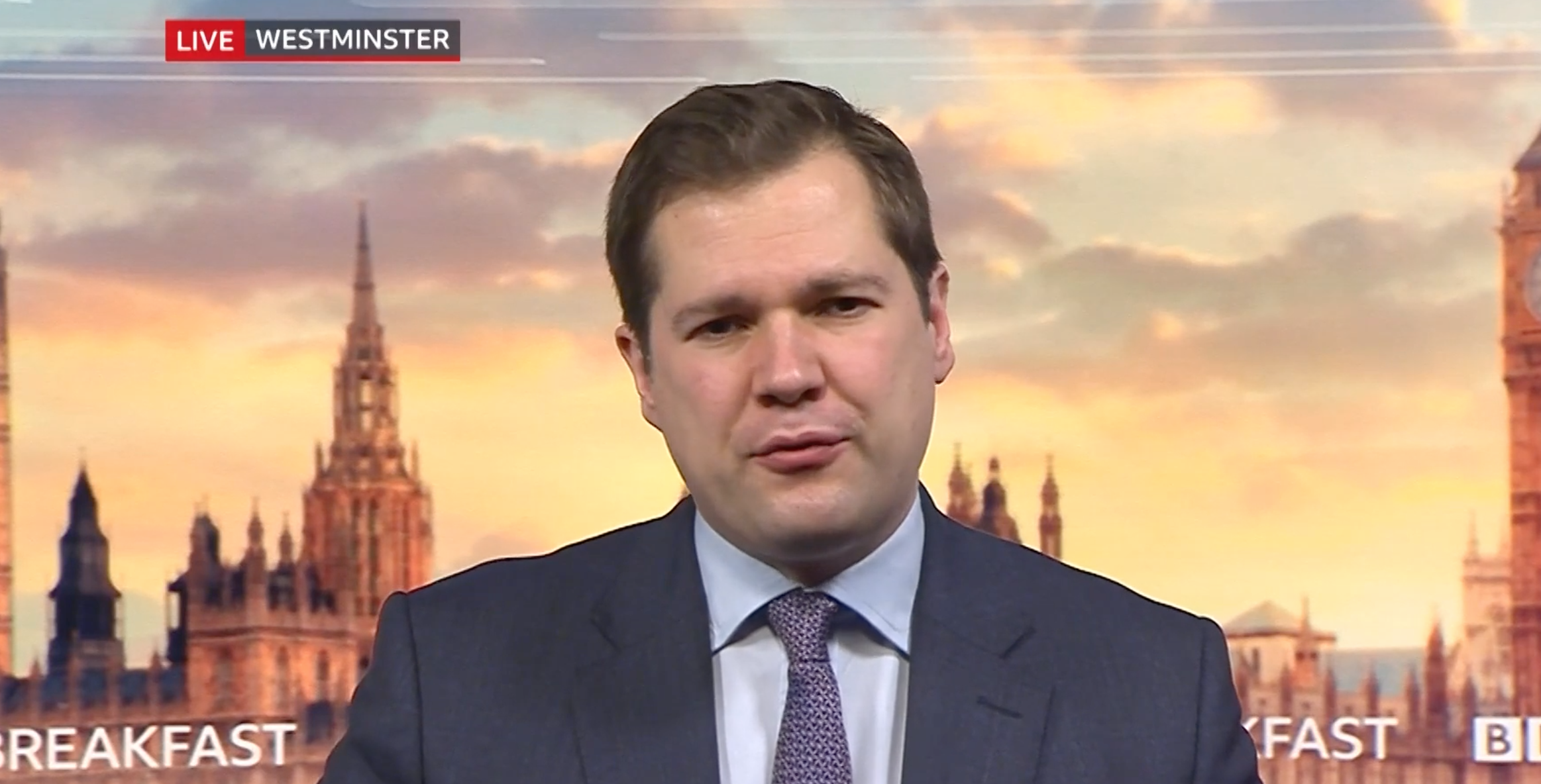 Speaking on BBC Breakfast, Mr Jenrick said: "We are now reviewing the tiers so that when the national measures come to an end, we are able to move the country, we hope, back into the tiered structure."

After PHE's Dr Susan Hopkins warned the tier systems would need to be made more stringent, Mr Jenrick said they were looking at what extra measures could be added to the previous three-tiered approach.

He said: "We will be looking at whether the measures we had in the old tiers were effective. Remember they varied quite a bit in different parts of the country.

"In the new tiers, we would like greater consistency and we will have to see which measures were actually the most impactful on the virus."

When pressed on whether the previous Tier 3 could be tougher, Mr Jenrick said: "My own area of Nottinghamshire, the local council chose to go over and above and limit the sale of alcohol from off-licences and so on after a certain time, so that people didn't go home and have parties or drink alcohol on the streets.

"So there were some tweaks to the tiers that you're seeing in some parts of the country and it's that sort of thing that we now need to consider.

"Was that a sensible move? If so, should we embed that in the new tier structure?"

The rule would mean people would be unable to stock up on beer after leaving the pub in an attempt to stop people forgetting social distancing after drinking.

Mr Jenrick also warned that although "by and large" businesses, including pubs and restaurants, would be allowed to reopen, there could be places with the highest infection rates which face closures.

It comes as it was suggested the local lockdowns could be beefed up over the first few weeks of December in order to relax them over Christmas and rescue family dinners.

Sources told Politico that a possible ban on indoor socialising would take place in the first week of December.

The hope would be that cases could remain low enough that they could be eased over the festive period.

END_OF_DOCUMENT_TOKEN_TO_BE_REPLACED

END_OF_DOCUMENT_TOKEN_TO_BE_REPLACED
Recent Posts
We and our partners use cookies on this site to improve our service, perform analytics, personalize advertising, measure advertising performance, and remember website preferences.Ok