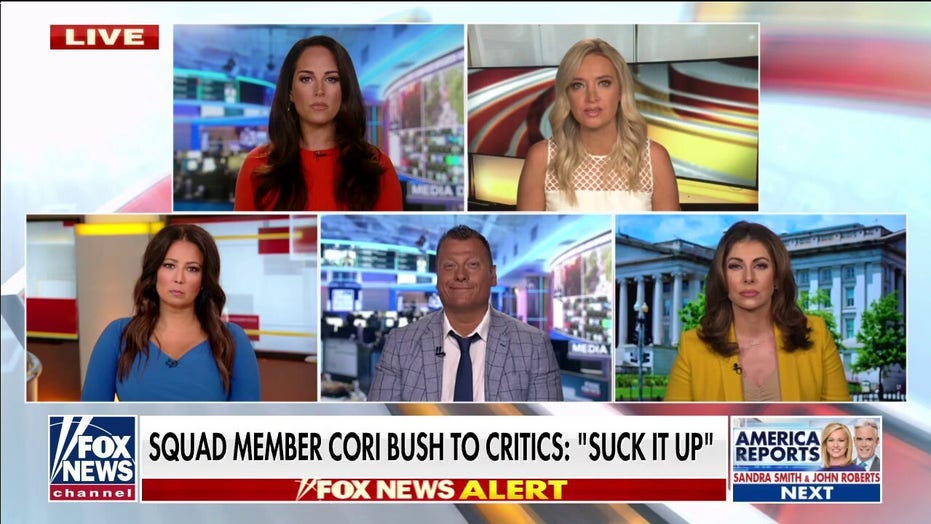 ‘Outnumbered’ blasts Cori Bush’s push to defund the police: ‘Security for me but not for thee’

A 13-year-old boy who claimed to have killed three people was shot Thursday by Southern California police during a tense confrontation in a cemetery, authorities said.

Officers with the San Bernardino Police Department were dispatched to the Pioneer Memorial Cemetery around 1:50 p.m. when the child called and reported he killed three people. An investigation later determined the claim was untrue.

While on the phone with a dispatcher, the boy allegedly said “If they kill me, I’ll have to kill them,” referring to responding officers, police said. 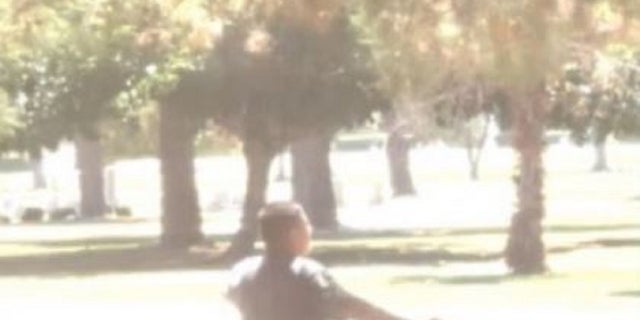 During the call, the boy fired several shots, authorities said. Several bystanders were in the cemetery at the time but none were injured.

Responding officers found the boy was armed with a handgun loaded with an extended magazine, according to police. They took positions around the perimeter of the cemetery to contain him and protect the public, police said.

“They prepared to make verbal contact with the suspect and negotiate his surrender,” police said. “As the officers were doing this, the suspect fired an additional shot from the gun.”

The boy refused to drop the weapon and was shot after pointing his weapon at officers, police said.

He was taken to a hospital to be treated for his injuries. His condition was not disclosed. No officers were hurt.

Authorities did not disclose how many shots were fired by officers. 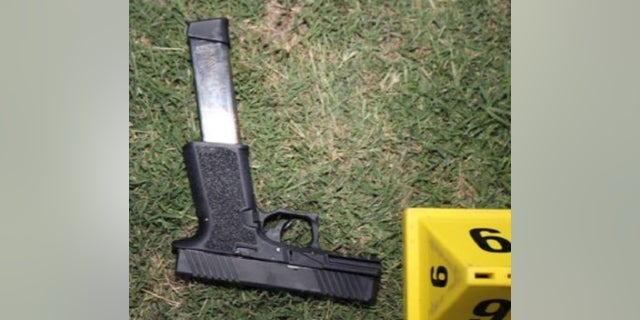 After the shooting, detectives recovered two handguns, four additional magazines and a large cache of ammunition. Authorities said the weapons and ammunition indicated the boy “was prepared for a prolonged confrontation.”

He may have been attempting suicide by cop,  FOX 11 Los Angeles reported.