THERE have been calls to impeach Nancy Pelosi after the House's voting rights act passed without a single Republican vote on Wednesday.

A petition calling for the impeachment of the House Speaker, as well as Senate Majority Leader Chuck Schumer, has garnered more than 840,000 signatures online. 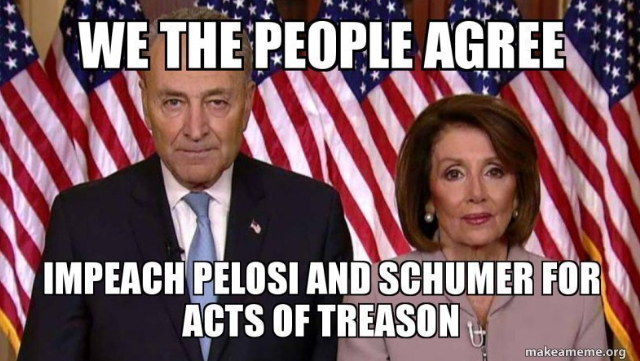 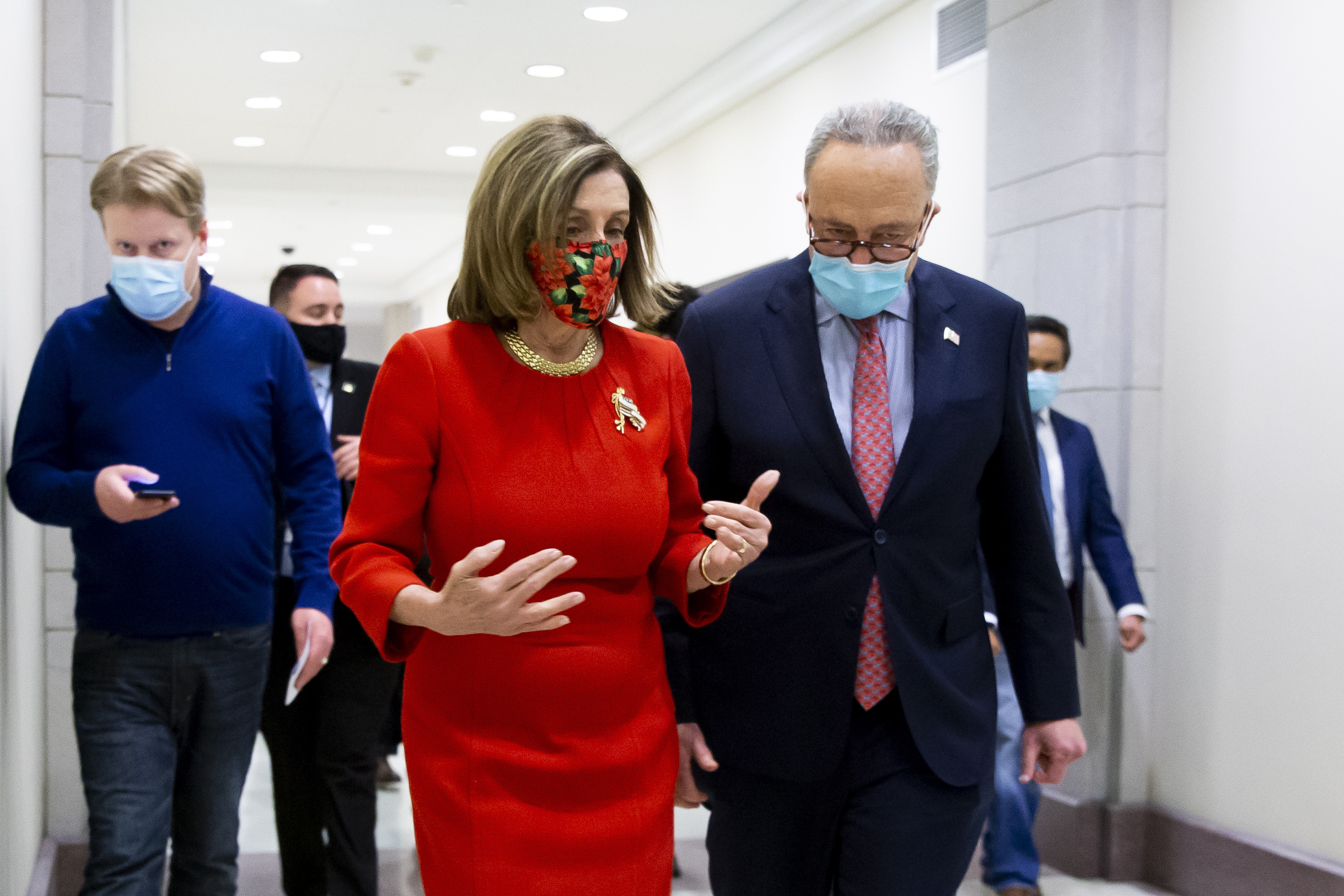 "We the people ask that impeachment proceedings begin against Nancy Pelosi and Chuck Schumer for Treason against the American People," the petition says, citing an article from the Constitution that permits the punishing of members of Congress for "disorderly behavior."

The petition began circulating online again after Pelosi and the House of Representatives pushed through an election reform bill in a slim 220-210 vote.

The bill, called the For The People Act, aims to restore faith in the American election system after former President Donald Trump repeatedly claimed that the 2020 presidential election was "stolen" from him.

The bill, which now has to go through the Senate, would require all states to offer mail-in ballots, a minimum of 15 days of early voting and calls for online and same-day voter registration. 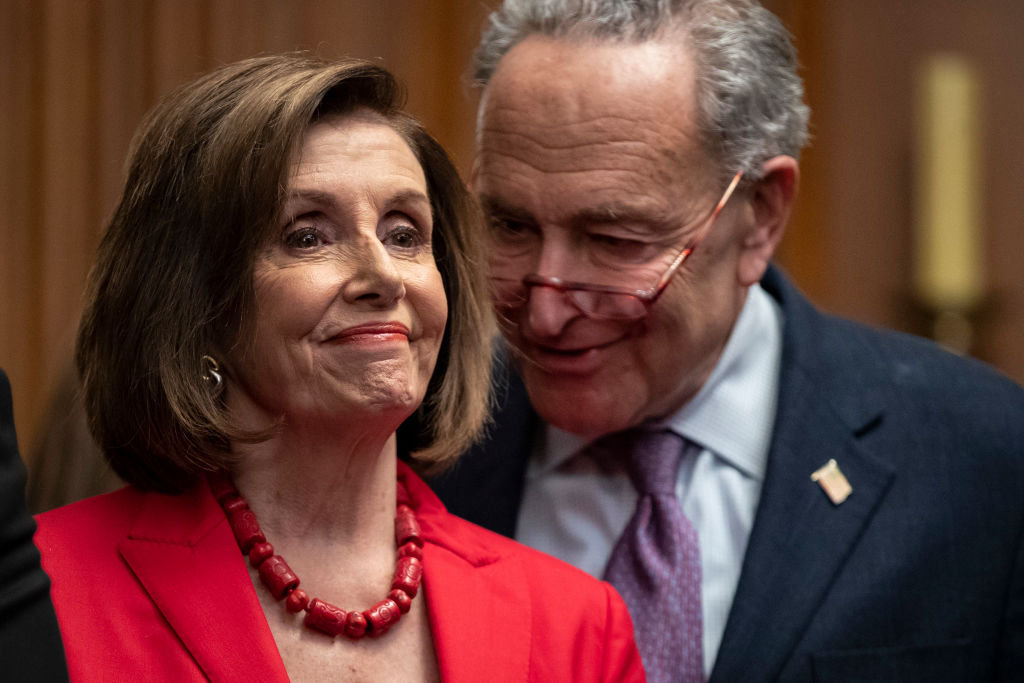 The measure would also provide resources to help protect elections from foreign threats, enable automatic voter registration and would make Election Day a national holiday for federal employees, according to The Hill.

No House Republicans supported the bill, and party members have suggested that some of the measures included in the bill would lead to election fraud.

Particularly, Republicans suggested that a provision that allows voters to designate someone else to return their ballot could be problematic. Party members have also questioned a provision in the bill that would allow felons to vote.

"H.R. 1 [the For The People Act] would legalize voting for convicted felons all over the country even if they were convicted of election fraud," House Minority Leader Kevin McCarthy (R-California) said on Tuesday.

"Does that make sense to you? Not only is this dangerous, it's unconstitutional." 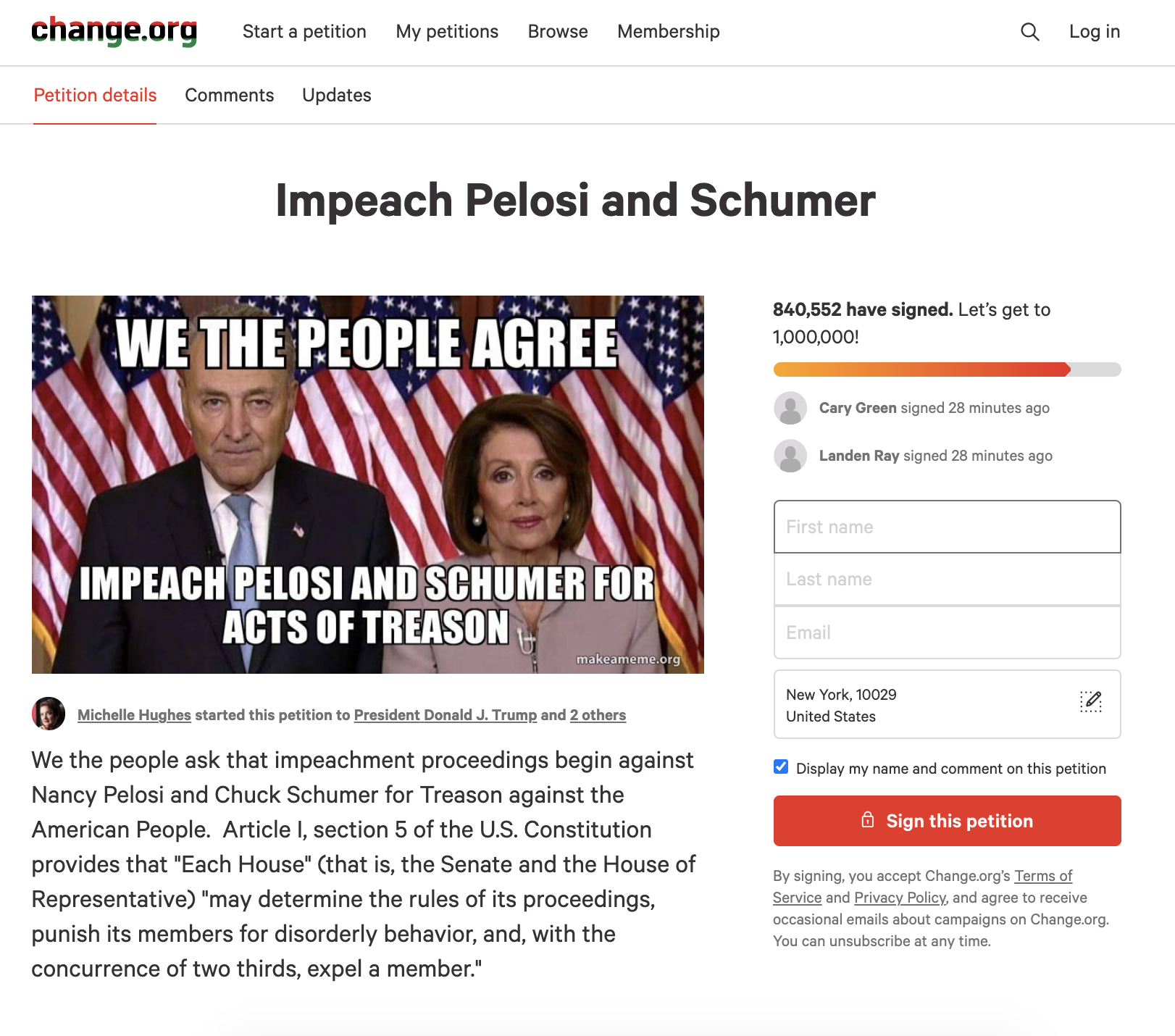 McCarthy also slammed provisions to automatically register voters at the DMV, saying they would make it "more difficult to verify the accuracy of voter information."

Pelosi has maintained that passing the bill is necessary to protect American voters.

"Our Founders laid the expectation that our government would work For The People – not special interests," she wrote on Twitter on Wednesday.

"Gerrymandering, voter suppression & dark money continue to silence Americans – Congress must put power back in the hands of the people by passing the For The People Act."

Joe Biden's administration has expressed support for the voting rights act, saying change is necessary after the last election due to "an unprecedented assault on our democracy."

"This landmark legislation is urgently needed to protect the right to vote and the integrity of our elections, and to repair and strengthen American democracy," the White House said in a statement.