A TRUMP loyalist who posed with his feet on Nancy Pelosi’s desk has said he is prepared for a violent death, in a social media post.

Richard ‘Bigo’ Barnett, 60, caused outrage when he was pictured lolling in the House Speaker’s chair after storming the Capitol building in mass pro-Trump riots. 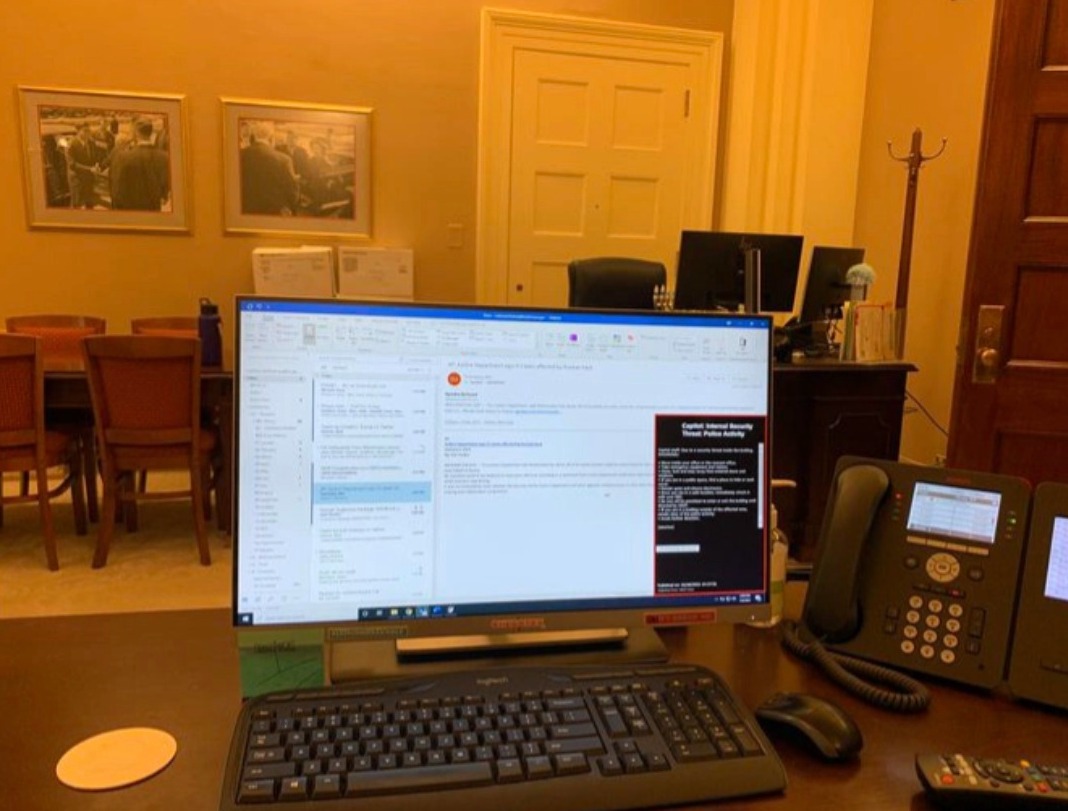 It has now emerged that the MAGA activist is prepared for his life to end in a bloody and violent fashion.

In a social media post, uncovered by the Washington Post on one of Barnett’s now-locked accounts, he announced on December 28 he would be attending Wednesday’s rally and urged fellow Arkansans to join him.

“This is OUR COUNTRY!!!,” he wrote. “Can you give one day from the Internet or work or whatever to be active.” He added, “Get the f— up people. Please STAND!!! If not now, when?”

In the post, Barnett expressed disappointment that past political events he had attended had attracted only a “small handful” of people, reported the Washington Post.

In a separate post the same day, Barnett wrote that he “came into this world kicking and screaming, covered in someone else’s blood,” adding, “I’m not afraid to go out the same way.”

The post was accompanied by a selfie of Barnett with a rifle strapped to his chest.

He was wearing a polo shirt bearing on one sleeve a pro-police “Blue Lives Matter” flag logo.

Ten days earlier, he had posted photographs of himself protesting the US Presidential election result outside the Capitol building in Little Rock, Ark. Barnett posed for one picture holding a rifle.

Barnett also revealed how he really made himself at home while snooping through Pelosi's office.

The Trump fan – who boasts he will run for Arkansas governor in 2022 – claimed he "wrote a nasty note, put my feet up on her desk and scratched my balls."

A photo of the politician's desk later showed an ominous handwritten message which read "we will not back down."

Barnett was later seen outside the Capitol brandishing an envelope with the speaker’s letterhead which he claimed he had taken from her office. 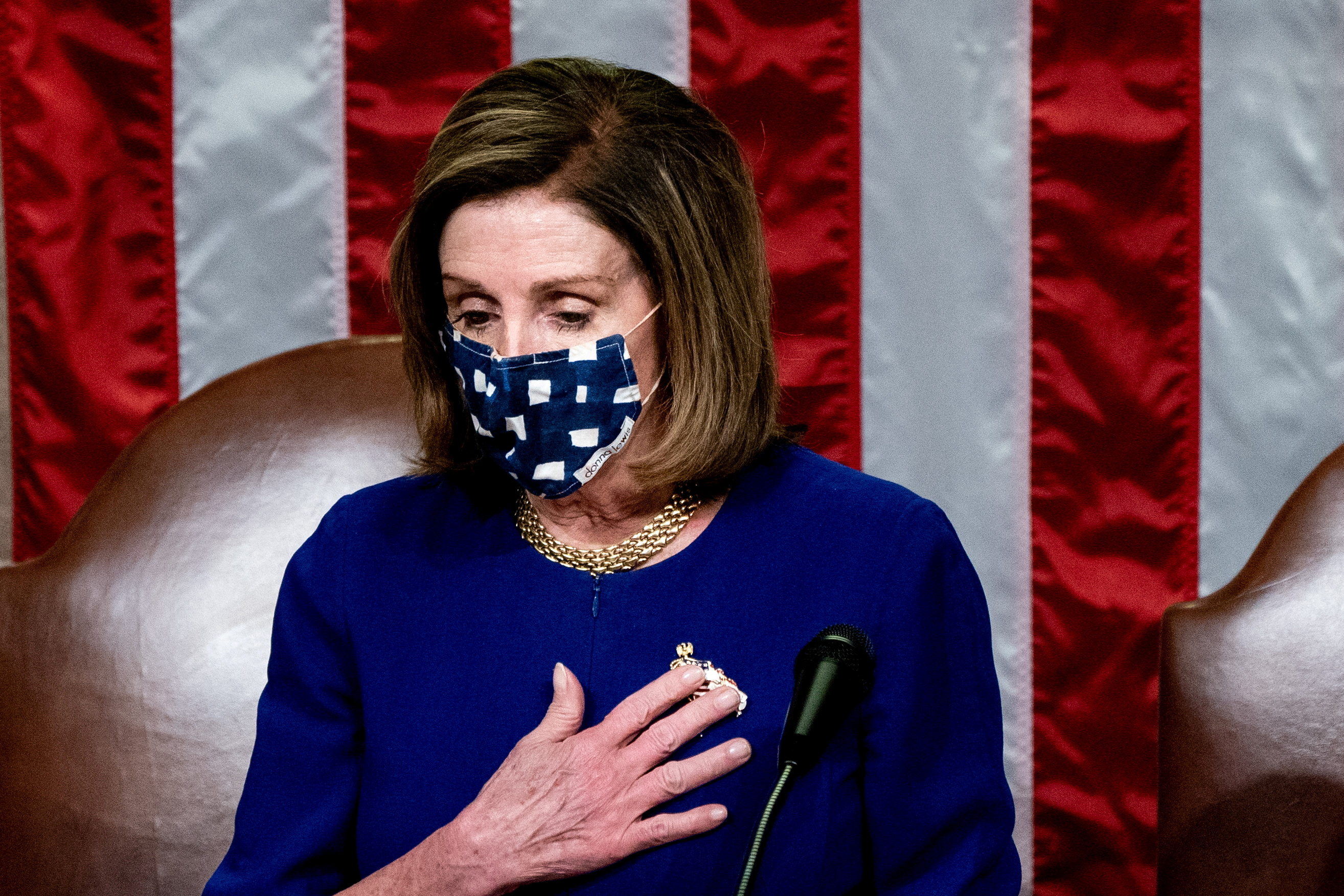 However, he insisted he had not stolen it adding “I put a quarter on her desk”, reports the New York Times.

The 60-year-old reportedly laughed as he told other protesters what he had done.

He claimed that he had just been knocking on the door of Pelosi's office when he was pushed in by the mob.

However, he apparently conceded his story sounded unlikely adding: “I’ll probably be telling them this is what happened all the way to the D.C. jail.”

END_OF_DOCUMENT_TOKEN_TO_BE_REPLACED

END_OF_DOCUMENT_TOKEN_TO_BE_REPLACED
Recent Posts
We and our partners use cookies on this site to improve our service, perform analytics, personalize advertising, measure advertising performance, and remember website preferences.Ok