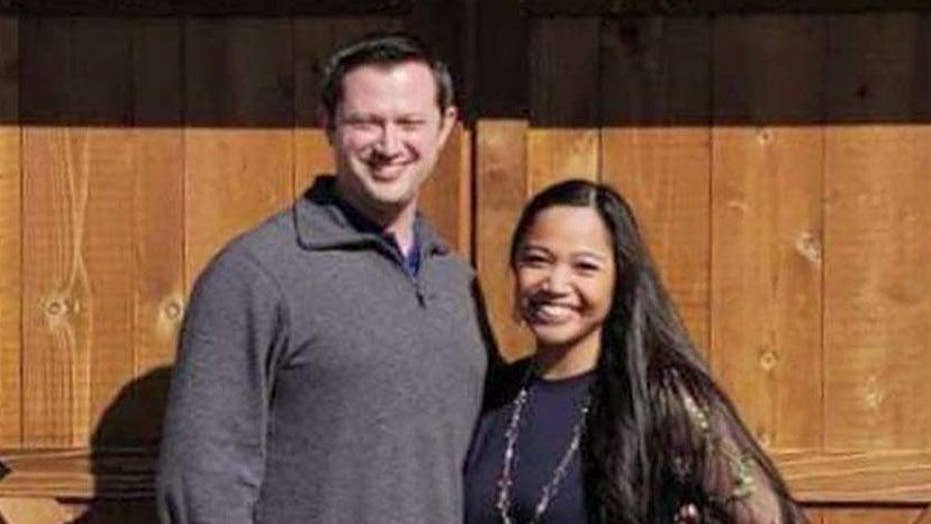 The family of David and Michelle Paul said the Fort Worth couple began feeling unwell the day before they were supposed to leave Fiji and return home from their dream vacation.

The U.S. Centers for Disease Control and Prevention joined the investigation into the deaths of a military veteran and his wife who died from an unidentified illness while on vacation in Fiji last month.

The CDC joined Fiji’s Health Ministry, the U.S. Embassy in Fiji, Fiji Police Force’s forensic department and the World Health Organization in a joint investigation into the mysterious deaths of David and Michelle Paul from Fort Worth, Texas, the Fiji Sun newspaper reported.

The couple was in their 30s and healthy when then arrived at Fiji. The two fell ill a day before their scheduled departure from an unknown illness that caused them to experience vomiting, diarrhea, extreme weakness, Michelle’s father, Mark Calanag of Las Vegas, told ABC News.

Family members said the pair went to the hospital where Michelle died first and David died days later before he could be airlifted to Australia. Calanag said that the U.S. Embassy in Fiji told him that autopsies have been completed but he has not been told the results.

The Fiji Department of Health also will send biological samples from the autopsies to the CDC headquarters in Atlanta for further analysis, he said.

"I gave them instruction not to do any cremation until I'm satisfied … because I would like the whole world to know if they died of infectious diseases," Calanag said. "The CDC can confirm that and tell Americans and other people that these are the issues you're going to face if you have to travel to Fiji. Be aware."

The investigation into the causes of death is ongoing, but the Fiji Ministry of Health and Medical Services ruled out influenza, the Fiji Sun reported.