Kinsey Wolanski, 22, shocked millions around the world when she ran on the pitch during the setpiece game in Madrid between Liverpool and Tottenham.

Now, the stunning American model has said she has no regrets about her prank, even after she spent five hours locked in a Spanish jail cell.

In an interview, she claimed her streaking was the best career move she’s ever made and said she’ll be able to retire by the time she’s 30.

Experts believe last Saturday’s prank was worth around £3.8m, with her Instagram followers going from 300,000 to more than two million in the space of a couple of hours. 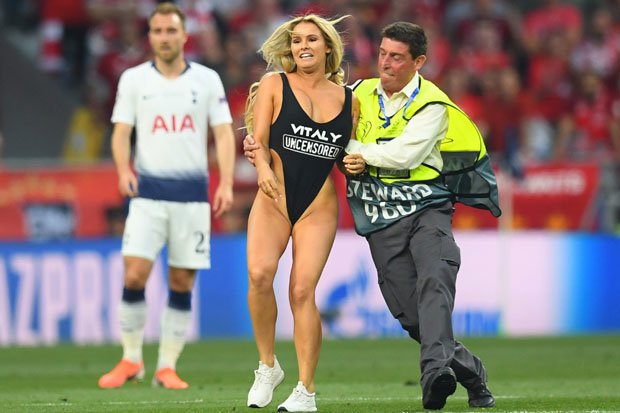 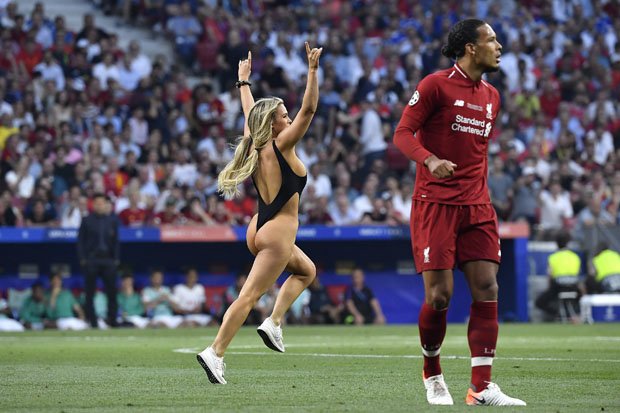 “You can’t buy that kind of publicity,” she told The Sun.

“By the time I’m 30, I plan on making enough money to retire, and streaking at the Champions League will only help me achieve that.”

She added: “I plan to do a lot more streaking to raise my profile.”

Kinsey said: “The response has been unbelievable, I couldn’t be happier. It was the biggest thrill of my life.”

“You can’t buy that kind of publicity”

This week, Kinsey was fined £14,000 for the pitch invasion but after the success of the stunt, she isn’t likely to be concerned.

And she also revealed she was sent saucy messages by some of Liverpool’s stars after her prank.

“I’m not revealing any names, but a couple of the Liverpool players did send me private flirty messages after I streaked the game.

“One sent some heart emojis and the other one a message saying ‘I saw you at the game’. 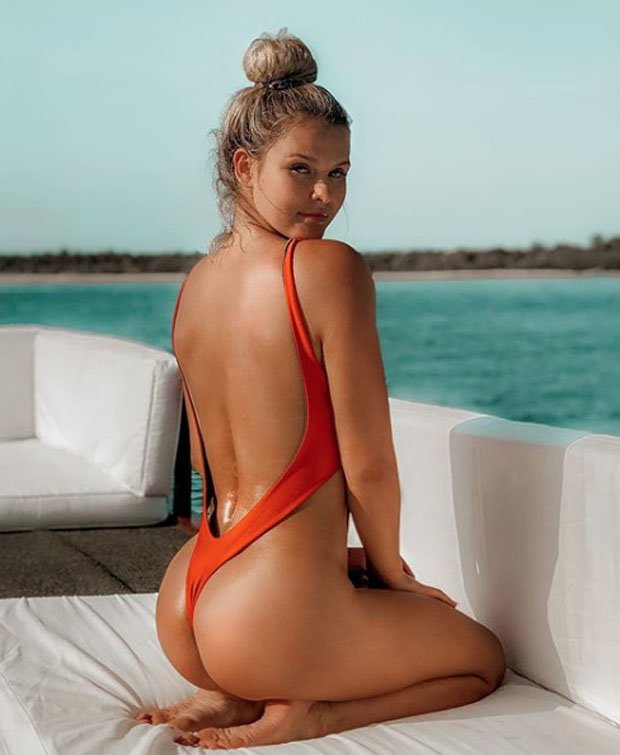 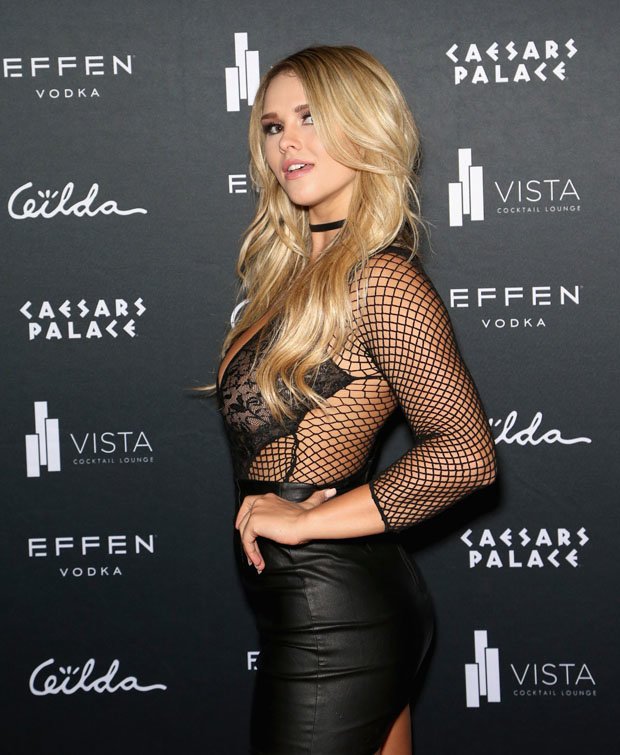 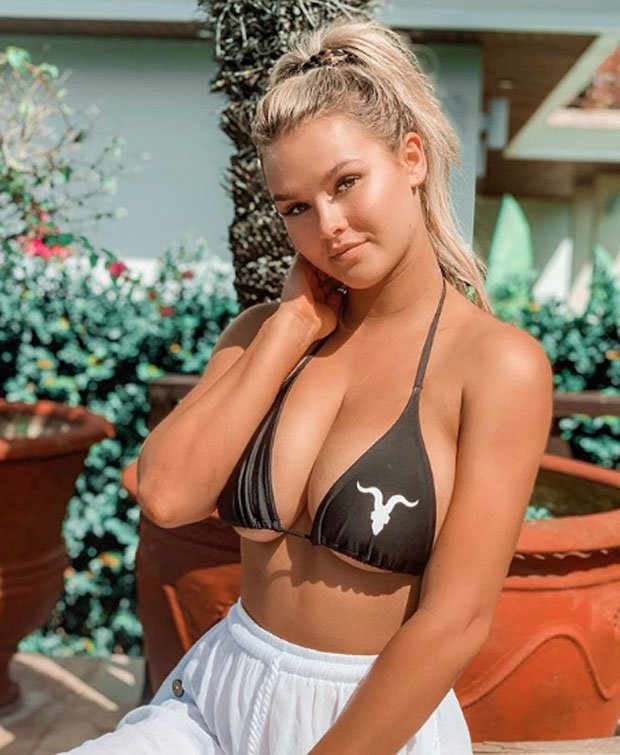 The stunt was thought up by Kinsey’s boyfriend, 27-year-old Russian-American YouTuber Vitaly Zdorovetskiy.

“He couldn’t be prouder of me,” Kinsey insisted.

In the wake of the prank, the Sports Illustrated and Maxim model was kicked off Instagram after her account was reportedly hacked.

Her stunt must have brought good luck for Liverpool, who won the final 2-0 thanks to goals from Mo Salah and Divock Origi.