Screenwriter Craig Mazin spoke out against the steep rise in tourists taking inappropriate selfies inside the nuclear disaster site in Ukraine, where many people lost their lives.

Tourist numbers to the exclusion zone surrounding the remains of the nuclear reactor have reportedly surged.

The show depicts the 1986 catastrophe at the former Soviet Union power plant. 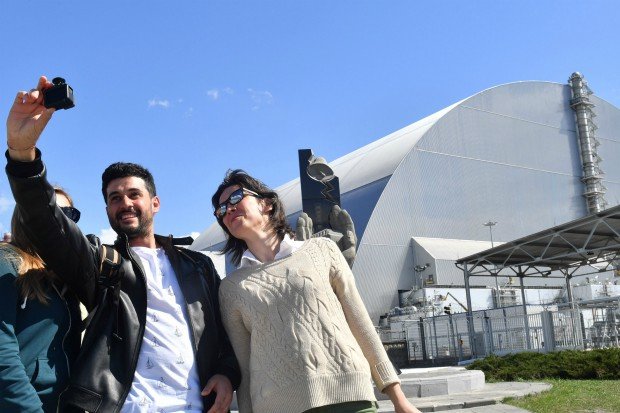 “It’s wonderful that #ChernobylHBO has inspired a wave of tourism to the Zone of Exclusion,” Mazin tweeted Wednesday.

“But yes, I’ve seen the photos going around,” he continued.

“If you visit, please remember that a terrible tragedy occurred there. Comport yourselves with respect for all who suffered and sacrificed.”

Estimates of deaths as a result of radiation released vary from 4,000 in a United Nations study up to 200,000 reported by a Greenpeace study. 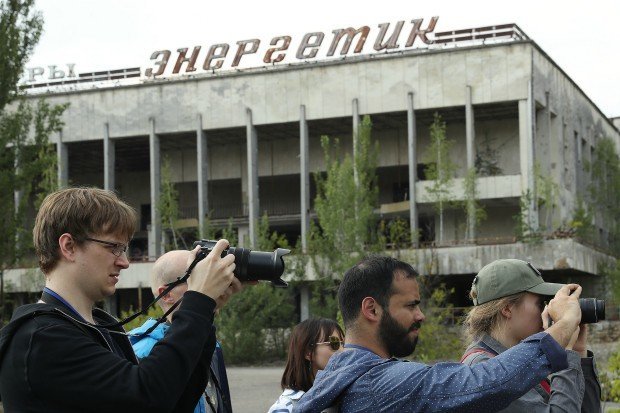 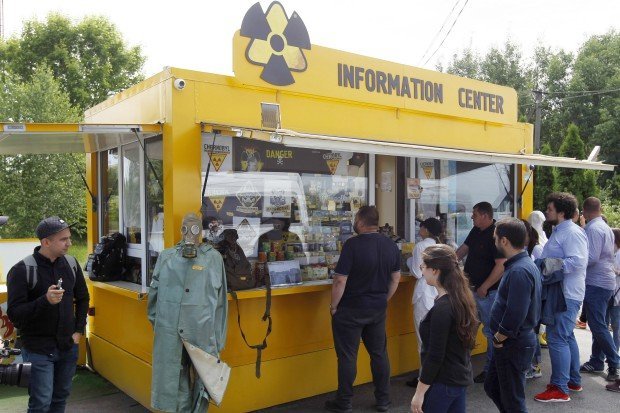 The disaster zone has been open to tourists since the late 1990s but has massively increased in popularity over the last decade.

Many visitors head to the ghost town of Pripyat and the surrounding woods – with pictures popular on Instagram.