The state police plan to spend $12.5 million to install high-powered cameras at 47 locations along the roadways, which have seen spikes in shootings in recent years.

The money for the cameras is being supplied through the Tamara Clayton Expressway Camera Act, named for a driver whose shooting death in 2019 along Interstate 57 in Cicero remains unsolved, FOX 32 reported.

The cameras are able to read license plate numbers even on moving vehicles, according to the station. 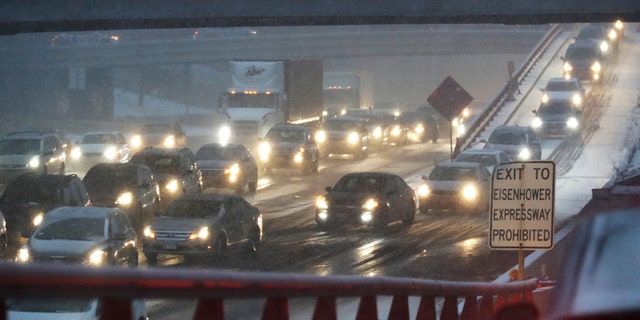 The devices will be used only for investigating shootings, not for traffic violations such as speeding, the Chicago Sun-Times reported in February.

Clayton was a U.S. Postal Service worker who was killed while traveling to work, the report said.

The Illinois Legislature passed the camera-funding bill in 2020 and Illinois Gov. J.B. Pritzker signed it into law, the newspaper reported.

“No one should feel afraid for their life or safety on Illinois expressways,” Pritzker said at the time, according to the Sun-Times.